The pair broke up for several months back in 2007, their second relationship break after a “trial separation” in 2004. Kate had been expecting an engagement announcement in February of that year and was devastated when it never came, according to a 2007 Daily Mail article. Meanwhile, William was photographed dancing with other girls in a London nightclub.

According to biographer Andrew Morton, the couple decided to end their relationship due to William’s “refusal to commit”.

However, a friend reportedly said that Kate did not give up and as things went downhill she was still planning to marry the prince.

They told the Daily Mail in 2007: “Kate did everything she could to make him stay – playing a waiting game one minute and then hard-to-get the next.

“Just the other week, she said she intended to be photographed at as many places as she could without William to punish him for all those pictures that appeared of him clubbing with other girls. 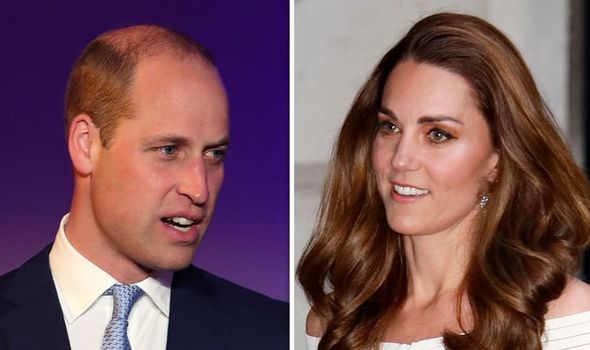 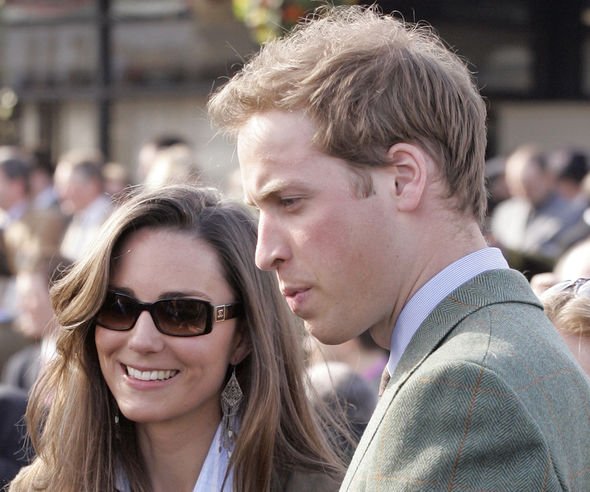 “But William’s heart just wasn’t in it anymore.

“As she was planning the wedding, he was working out how to extricate himself.”

That said, after some time apart William came to realise what he had lost and the pair reunited.

Kate handled herself “brilliantly” during the break-up according to former BBC Royal correspondent Jennie Bond, especially as she never spoke to the press.

She was, however, pictured going to several parties looking stunning and “William must have seen what he was missing”, said royal photographer Kent Gavin.

It is believed that the catalyst for their reunion was the Concert for Diana later that year, at which Kate was spotted two rows behind William and Harry.

Royal expert Katie Nicholl said: “It was a memorable and poignant moment when Take That were singing Back for Good and Kate was swinging her hips and singing along to the lyrics.

“I suppose that’s all anyone needed to know they were back for good.” 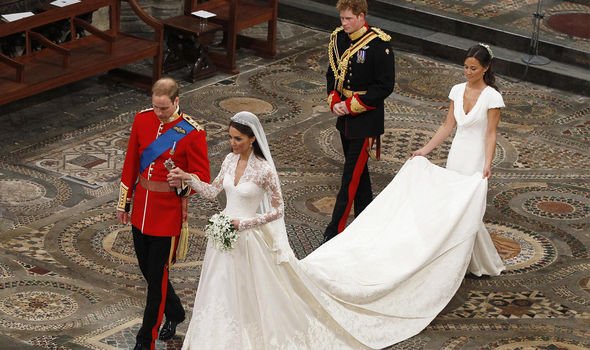 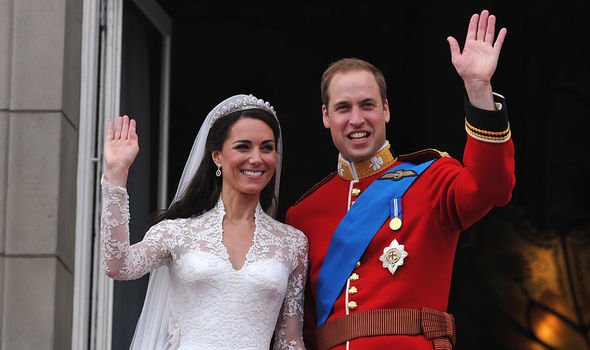 It was lucky Kate held on, as three years later in 2010 William finally proposed and the couple got married at Westminster Abbey in 2011.

The Duchess of Cambridge said in her engagement interview with William that in hindsight, the relationship break was a good thing.

She said she “valued that time” to find things out about herself.

They have since had three children – Prince George, Princess Charlotte and Prince Louis.