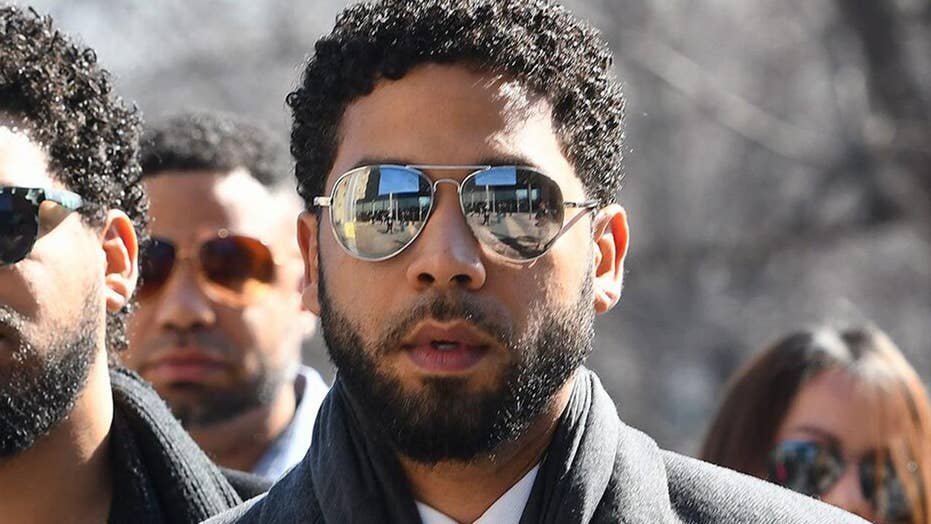 A Chicago judge rules that Cook County State’s Attorney Kim Foxx did not have the authority to appoint an acting state’s attorney after her recusal from the case; Matt Finn reports.

Cook County State Attorney Kim Foxx's handling of the controversial Jussie Smollett alleged hate crime case — including the contentious decision to suddenly drop all charges against him — will be examined by a special prosecutor, an Illinois judge ruled Friday afternoon.

The decision by Cook County Judge Michael Toomin, according to FOX32 Chicago, comes after a deluge of criticism and second-guessing regarding Foxx's management of the case, in which Smollett claimed he was attacked in the early morning hours of Jan. 29 while walking home to his Chicago apartment.

Foxx said previously she would welcome an independent probe by the inspector general, but not a special prosecutor.

Smollett, who plays the character Jamal Lyon on the TV show “Empire”, was accused in February by Chicago police of faking the attack. He has denied the allegations and prosecutors later dropped each of the 16 charges he faced.