Dave Evans was diagnosed with terminal cancer just weeks after emigrating from Britain to New Zealand.

He and wife Liz have also received messages of support from Liverpool stars past and present including James Milner, Jamie Carragher, Jamie Redknapp.

They were stunned to learn Jurgen had broken off preparations for the match to record a moving personal message.

Liz said her husband was `completely overwhelmed’ and `couldn’t quite believe what was happening’.

“I heard about your story and of course it is something really difficult to take it even for me but of course you. 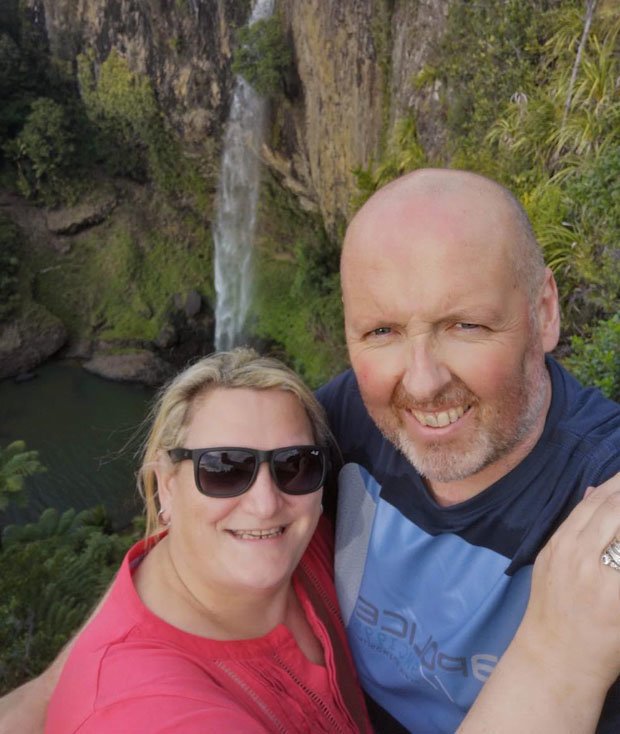 “I wish you from the bottom of my heart all the best and I’m Christian so see you.”

Liz said she and her husband broke down in tears when they watched the video.

“I screamed so loud the nurses came in. They thought something was wrong,” she said.

“We just burst into tears.

“He was just staring at it saying, ‘oh my god’.

“We can’t quite believe it’s Jurgen.

“It is just the icing on the cake. 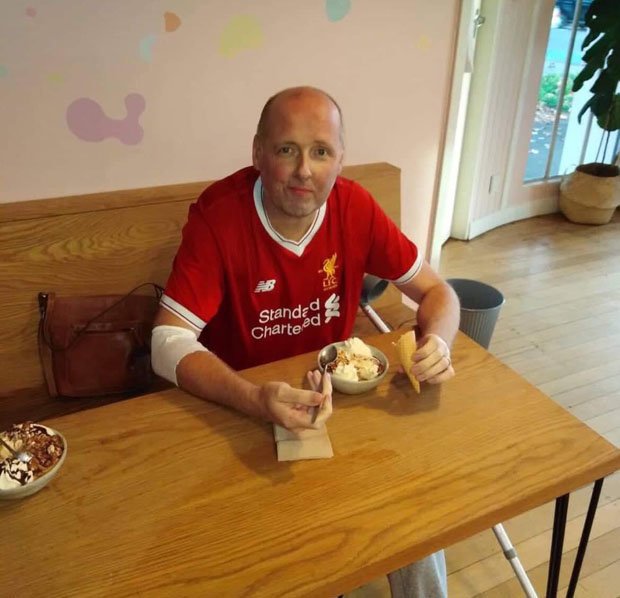 “It is just so amazing and so unreal.

“It is a real heartwarming message.

“We can’t thank him enough.”

Dave had planned to go to Madrid if Liverpool reached the final and had booked a hotel.

But after arriving in New Zealand he suffered a constant stomach ache and tests showed he had late stage bile duct cancer.

He and his wife were praying he lived long enough to watch it on TV.

Liz said the support they had received from the club was ‘just unreal’.

“It’s really made Dave smile and kept us positive,” she added.