Liverpool midfielder Jordan Henderson is spending millions on a mansion in Cheshire after it was announced he would help lead the drive for Premier League players to donate £4 million to the fight the coronavirus.

The 29-year-old has planned to create a home complete with a leisure suite, a cinema room and even a trophy corridor.

Yesterday the reds captain announced on social media that he was part of the ‘PlayersTogether’ initiative, with players to put together a fund to help those fighting Covid-19.

But despite his charitable endeavours, the father-of-three has faced backlash from his local authorities that have blasted the designs. 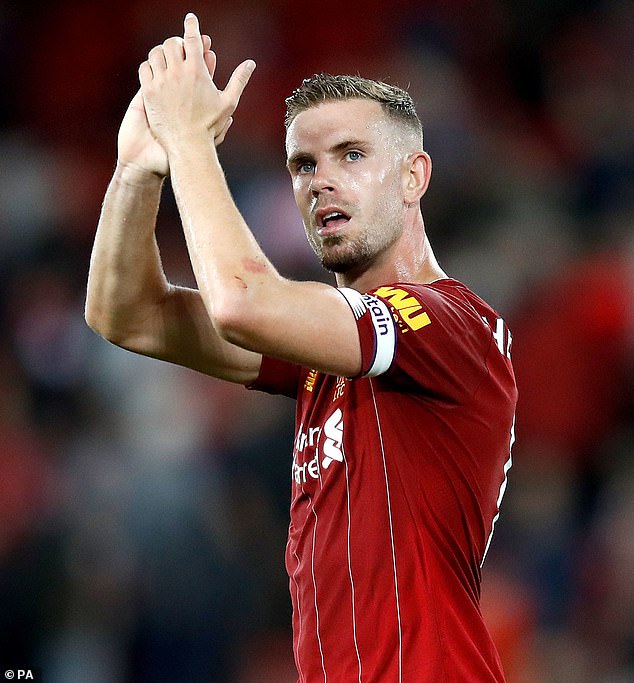 The vast property is seen above in an artist’s impression, it includes a large amount of garden space

According to The Sun the Cheshire village’s parish council hit back at the seven-bedroom design, claiming it looked more like a ‘hotel complex’ than a home.

The plans have also been opposed as it is alleged that Henderson plans to ‘seek to demolish two substantial homes’.

An objection letter stated: ‘It is more akin to a commercial or industrial building than a dwelling”.

Artist’s impressions by architect Wake Morely show the scale of the property that will boast a barbecue area and a tennis court.

The designs also show that there will be a vast amount of green space around the property, just enough to have a kick about.

As well as this the property, if it goes ahead, should have ample space for the family to park their vehicles.

It is thought that Cheshire East Council will make a decision on the property next month.

Henderson, who is originally from Sunderland urged players to help this NHS this week after Health Secretary Matt Hancock called on big-earning footballers to do their bit and take a pay cut due to the coronavirus pandemic that has so far killed 7,984 people across the UK. 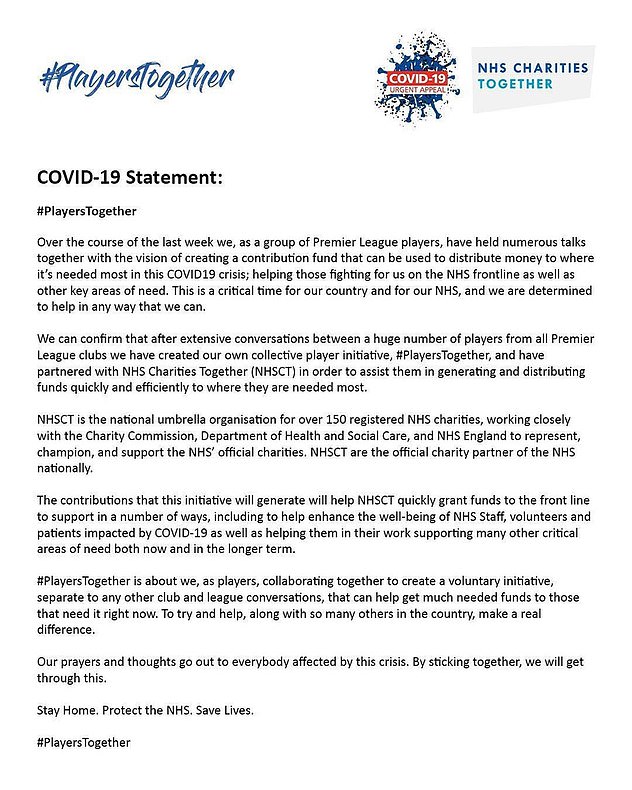 This drew anger from players and the Professional Footballers’ Association (PFA) who hit back at Hancock for seemingly singling out the sport for criticism.

Funds will go to ‘those fighting for us on the NHS frontline as well as other key areas of need’, a statement released late on Wednesday night announced.

Top flight players, in discussions with their clubs over pay cuts, have expressed a desire to assist the NHS – along with other causes working at the heart of the pandemic.

A number of conference calls between footballers from across the Premier League have been held over recent days, while a WhatsApp group has been set up for each side’s captain to explore the venture which has received unanimous backing.