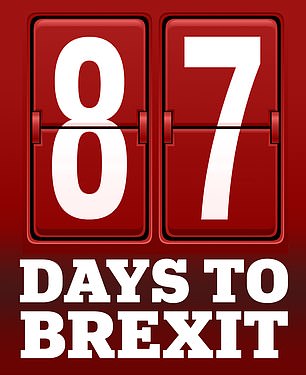 Boris Johnson would refuse to quit No 10 if he lost a confidence vote in the Commons and will instead force through a No Deal Brexit, it has emerged.

Labour is already plotting to join forces with Tory rebels to try to collapse the Government and replace Mr Johnson as Prime Minister if he pursues a No Deal departure from the European Union on October 31.

But allies say Mr Johnson would stay in office even if he lost a confidence vote – and trigger a general election to take place after the Brexit date so the UK would leave the EU automatically during the campaign.

Constitutional experts said Mr Johnson is not legally compelled to leave No 10 even if the Commons passes a no confidence motion.

However, if he did refuse to follow ‘constitutional precedent’ it would spark a crisis that could drag the Queen into Brexit politics. 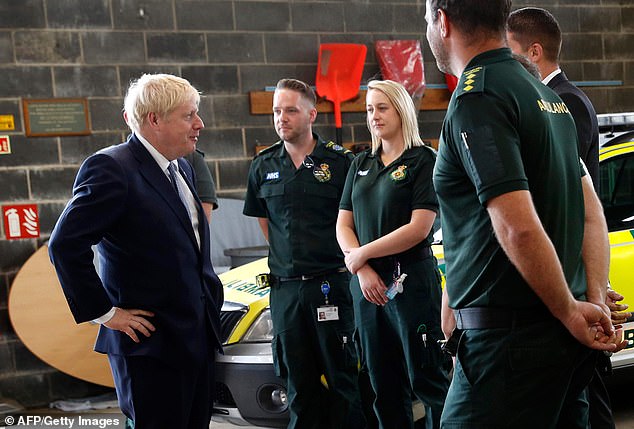 Boris Johnson would refuse to quit No 10 if he lost a confidence vote in the Commons and will instead force through a No Deal Brexit, it has emerged

Details of Downing Street’s approach emerged from comments made by his senior aide, Dominic Cummings, who is said to have ‘laughed’ at the idea that his boss would walk away in response to a confidence vote.

The revelation came as:

Yesterday Mr Johnson’s spokesman said the UK will leave the EU on October 31 by ‘any means necessary’.

But aides are braced for rebel Tory MPs, led by former Attorney General Dominic Grieve, to try ‘every trick in the book’ to stop No Deal when they return in September. The nuclear option is to order a confidence vote under the Fixed-Term Parliaments Act.

Last night Mr Corbyn gave his clearest signal yet he would make this move in September, saying the motion would be tabled at an ‘appropriate very early time’. 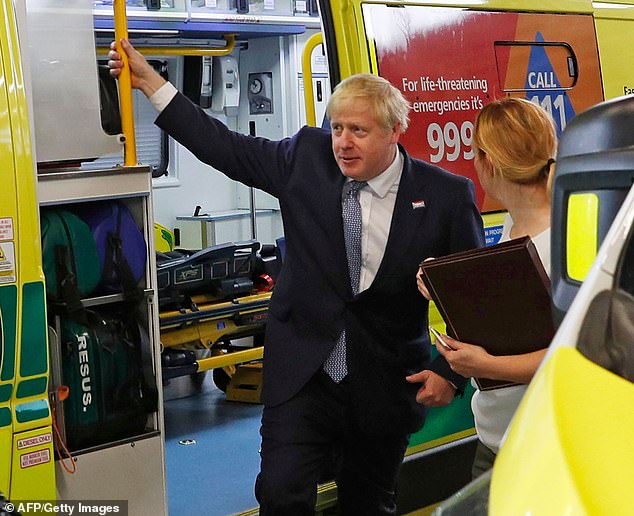 Mr Grieve is said to believe that if he can win the vote, Mr Johnson would be forced to leave office. MPs could then install a prime minister who would extend Article 50, preventing No Deal. However, when this proposition was put to Mr Cummings – the mastermind behind the Vote Leave campaign – he is said to have laughed.

‘Someone put Grieve’s idea to Cummings that if we lose a vote of no confidence the PM will have to resign. He spat out his drink laughing,’ a senior No 10 official told the Financial Times.

Catherine Haddon, a senior fellow at the Institute For Government think-tank, said Mr Grieve’s plan relied on Mr Johnson resigning if he lost a no confidence vote. She added: ‘But it isn’t a legally binding requirement of the Act that he step down. 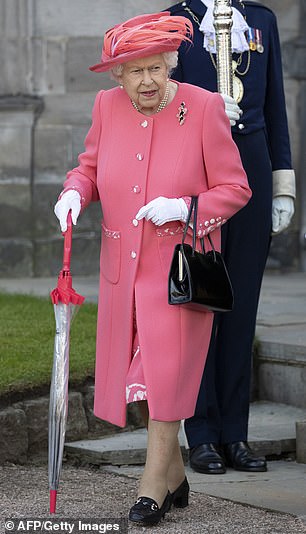 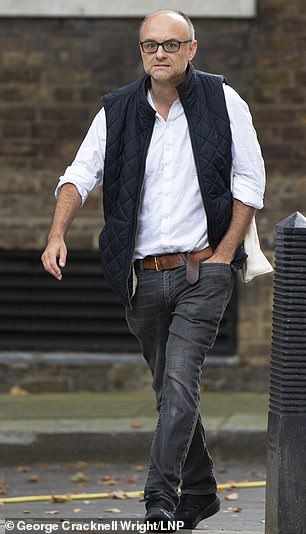 The Queen (left) could have to become involved if Mr Johnson refused to accept a No Confidence vote, but it well-known she does not wish to be dragged into the situation. Johnson’s special adviser Dominic Cummings was said to have ‘laughed’ at the suggestion of the PM quitting

‘If Parliament passed a motion saying we have no confidence in the Prime Minister and we wish a government to be formed under whoever, that would put the Queen under enormous pressure to say, “I think you should resign because the Commons has confidence in another individual.” But the Queen wants to stay out of politics, so she wouldn’t want to do that.’

Asked about the issue, a senior Downing Street source said: ‘This Government will use any means necessary to deliver Brexit on October 31.’

Speaking on a visit to Pilgrim Hospital in Boston, Lincolnshire, which is set to benefit from the £1.8billion NHS funding boost, Mr Johnson was asked if he was preparing to fight an election.