Now 65, Chapman has been in prison since 1980 for murdering Lennon outside The Dakota on Manhattan’s Upper West Side.

Details of Wednesday’s hearing have not yet emerged, aside from the fact he was turned down for release.

He remains in custody in the Wende Correctional Facility near Buffalo, New York. 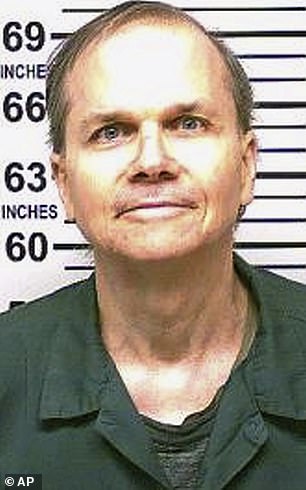 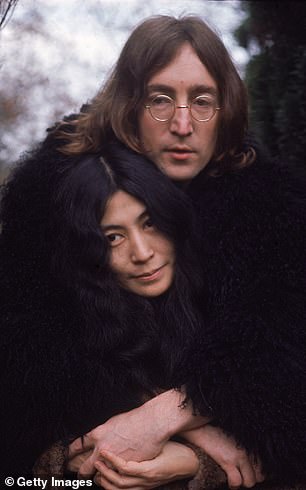 Mark David Chapman, seen left in a 2018 mugshot, has been denied parole for the 11th time. He murdered John Lennon in front of his wife, Yoko Ono, outside The Dakota in Manhattan in 1980

Yoko Ono previously argued against his release, saying he remains a risk to her and her two sons with Lennon. It’s unclear if she wrote to the parole board this year, as she has done in the past.

In 2018, the parole board said that Chapman himself was safer in prison than on the outside, where someone may want to kill him for notoriety or to avenge Lennon.

Chapman will next be eligible for parole in 2022.

Chapman was 25 when he shot Lennon dead outside the apartment building on December 8.

He was angry at the time about the immense fame the former Beatle had amassed, he later said. 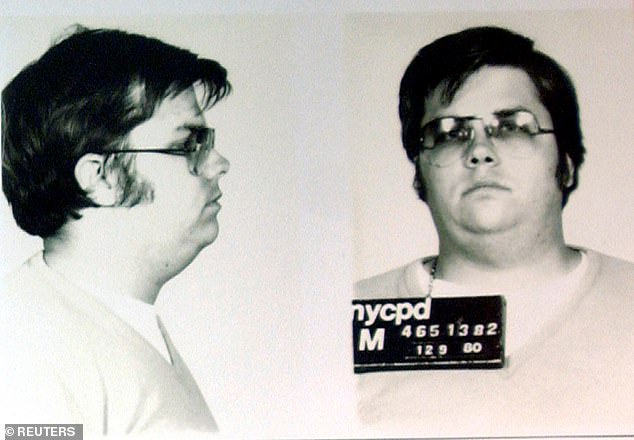 Chapman in 1980 when he was 25. He shot Lennon, he said, because he was angry about how famous he was 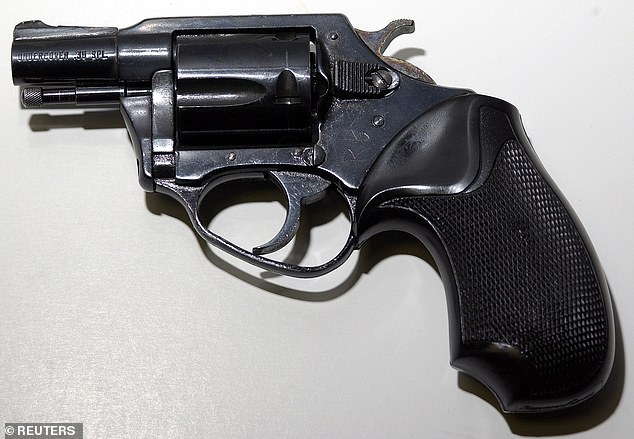 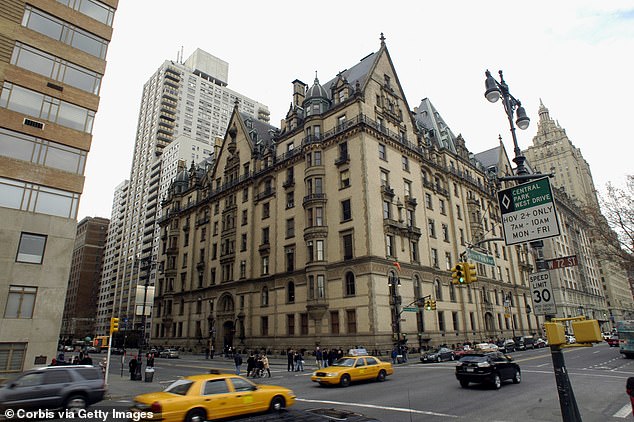 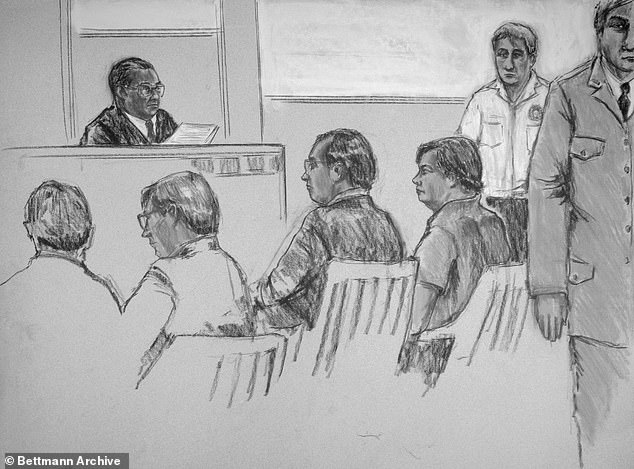 Chapman’s trial in 1980, where he pleaded guilty. 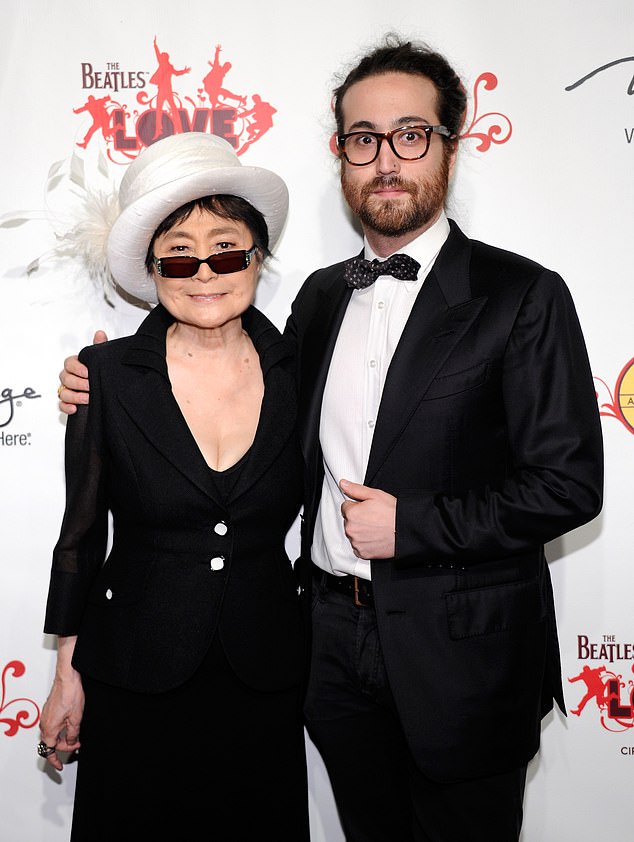 Yoko Ono with one of her two sons with Lennon, Sean. She has in the past written to the parole board asking them not to release Chapman

On the day of the murder, he went to The Dakota in the afternoon and asked Lennon to sign an album for him.

He obliged him then got in his waiting limo to go to the recording studio.

When Lennon returned to the building with Yoko at around 10.30pm that night, Chapman was still there.

He shot him four times in the back and shoulder. Lennon was pronounced dead in the hospital an hour later.

When police arrived to arrest Chapman, he was flicking through pages of The Catcher in the Rye.

At trial, he rejected his lawyer’s attempts to enter an insanity plea and instead pleaded guilty.

He was first eligible for parole in 2000.

In prison, he is kept in isolation against his will to protect him from other inmates.

He works as an administrative clerk and is only allowed out of his cell for three hours a day. 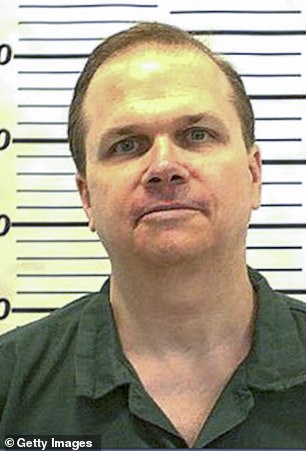 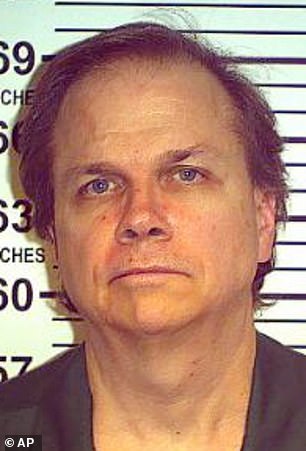