The former Vice President and leading 2020 Democratic contender was rebuked on Wednesday after a campaign spokesman said Mr Biden will continue to support the Hyde Amendment. Passed in 1976, the amendment stated that no health funding should be used to support abortions. The Hyde Amendment has been criticised for disproportionately targeting poorer women, who lack the private funding to carry out abortions.

Ever since being sworn in as a senator, Mr Biden has voiced his support for the measure – and voted for its inception.

However, at a fundraiser in Georgia, the former Delaware congressman unexpectedly reversed his position.

Mr Biden said: “If I believe healthcare is a right, as I do, I can no longer support an amendment that makes that right dependent on someone’s ZIP code.

“There was sufficient monies and circumstances where women were able to exercise that right, women of colour, poor women. 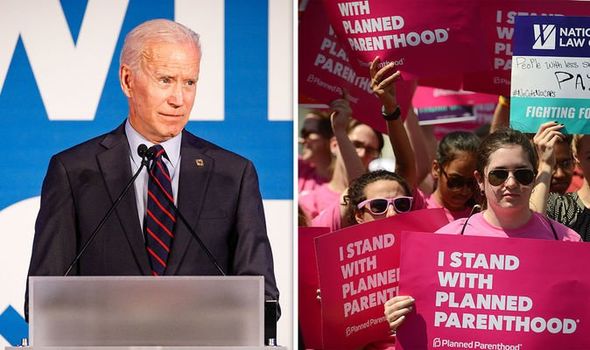 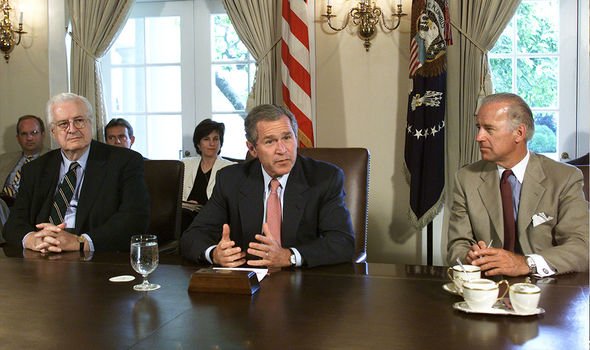 “It was not under attack – as it is now.

“I’ve been working through the finer details of my healthcare plan like others in this race and I’ve been struggling with the problems that Hyde now presents.

“I can’t justify leaving millions of women without access to the care they need and the ability to exercise their constitutionally protected right.”

He cited Republicans’ efforts to limit abortion access and efforts to reverse the historic Roe v Wade decision – that legalised abortion in the first place – were key factors in his decision.

Fellow Democratic candidates piled in on Wednesday to critique his now former view on the situation.

New York Senator Kirsten Gillibrand said: “Reproductive rights are human rights, period. They should be non-negotiable for all Democrats.”

California Senator Kamala Harris slammed the idea of money deciding who can get an abortion, while Senator Elizabeth Warren said: “Women of means will still have access to abortions – who won’t will be poor women, will be working women, will be women who can’t afford to take off three days from work.” 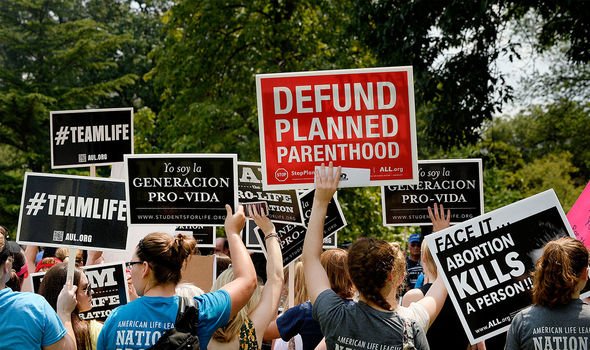 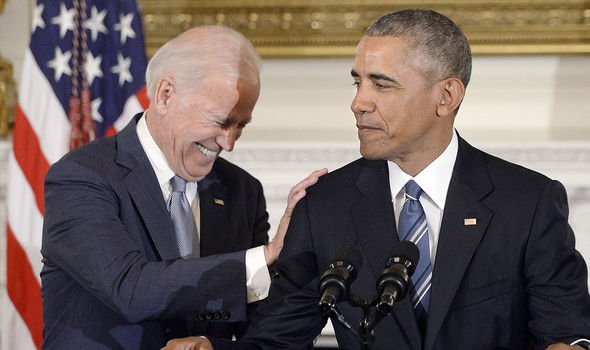 While his U-turn should lessen the pressure on Mr Biden to move to the left amid a radically changing Democratic Party base, there are still other concerns about his views.

Mr Biden has heavily criticised young Americans, saying he has “no empathy” for their struggles.

In the Nineties, he subjected Anita Hill to harsh questioning after Justice Clarence Thomas was accused by Ms Hill of sexual harassment, while he also sponsored the controversial 1994 crime bill which experts say increased mass incarceration.

Despite this, Mr Biden comfortably leads the polling for the 2020 Democratic Presidential nomination.