JOE Biden is set to meet The Queen next month after the G7 summit in Cornwall.

Plans are reportedly in place for Mr Biden, 78, to meet with the monarch, 95, on what will be his first foreign visit since becoming President. 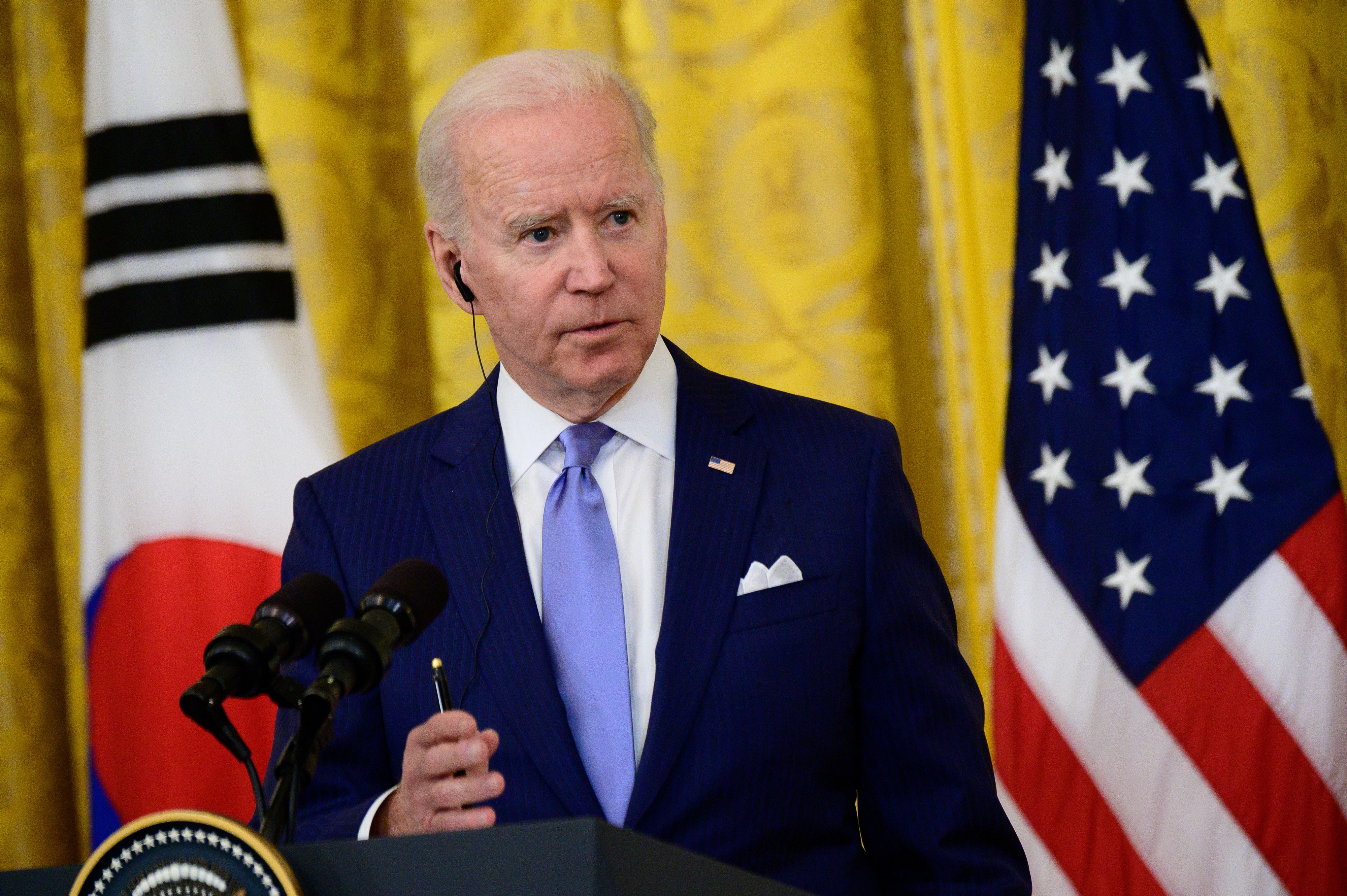 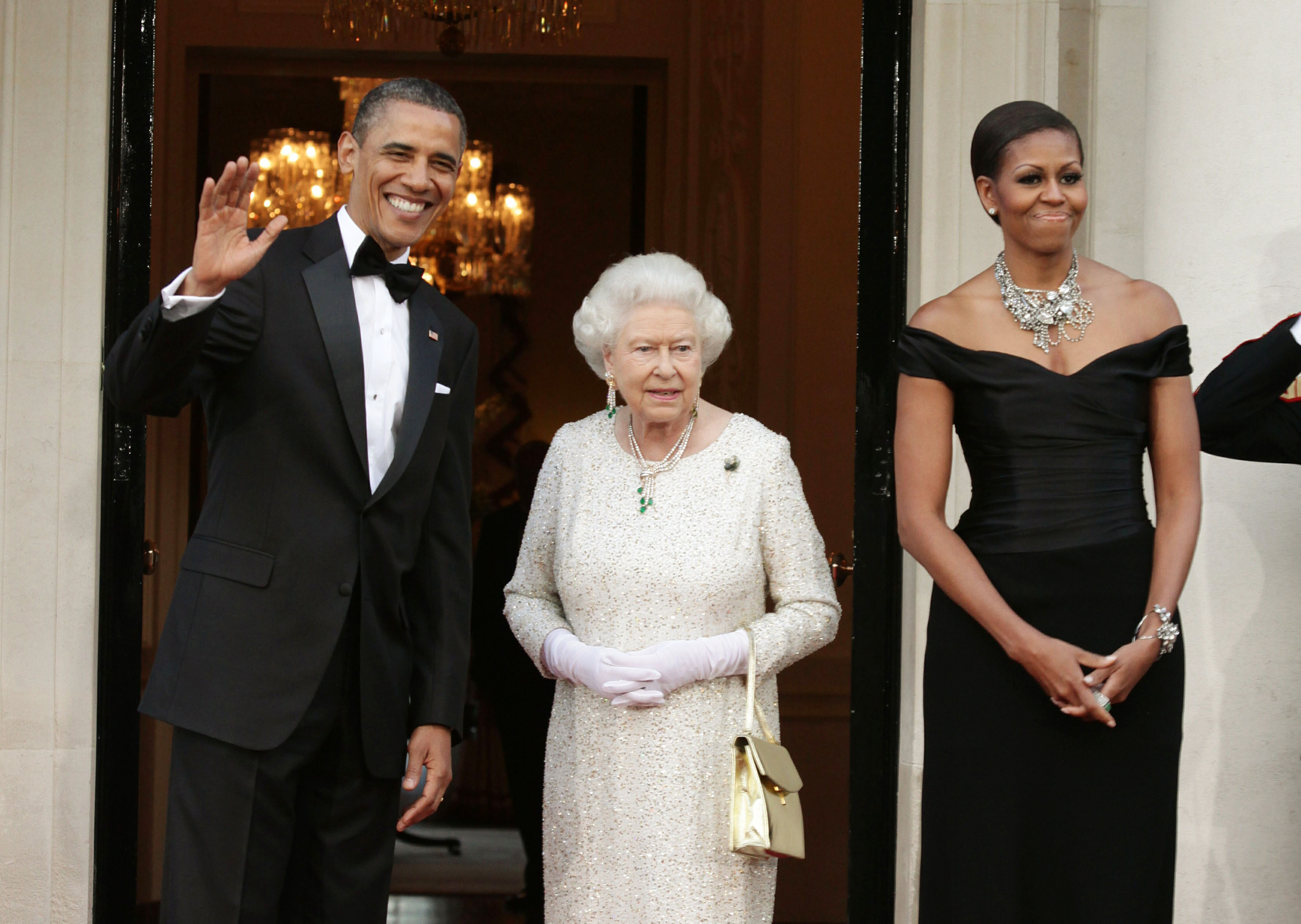 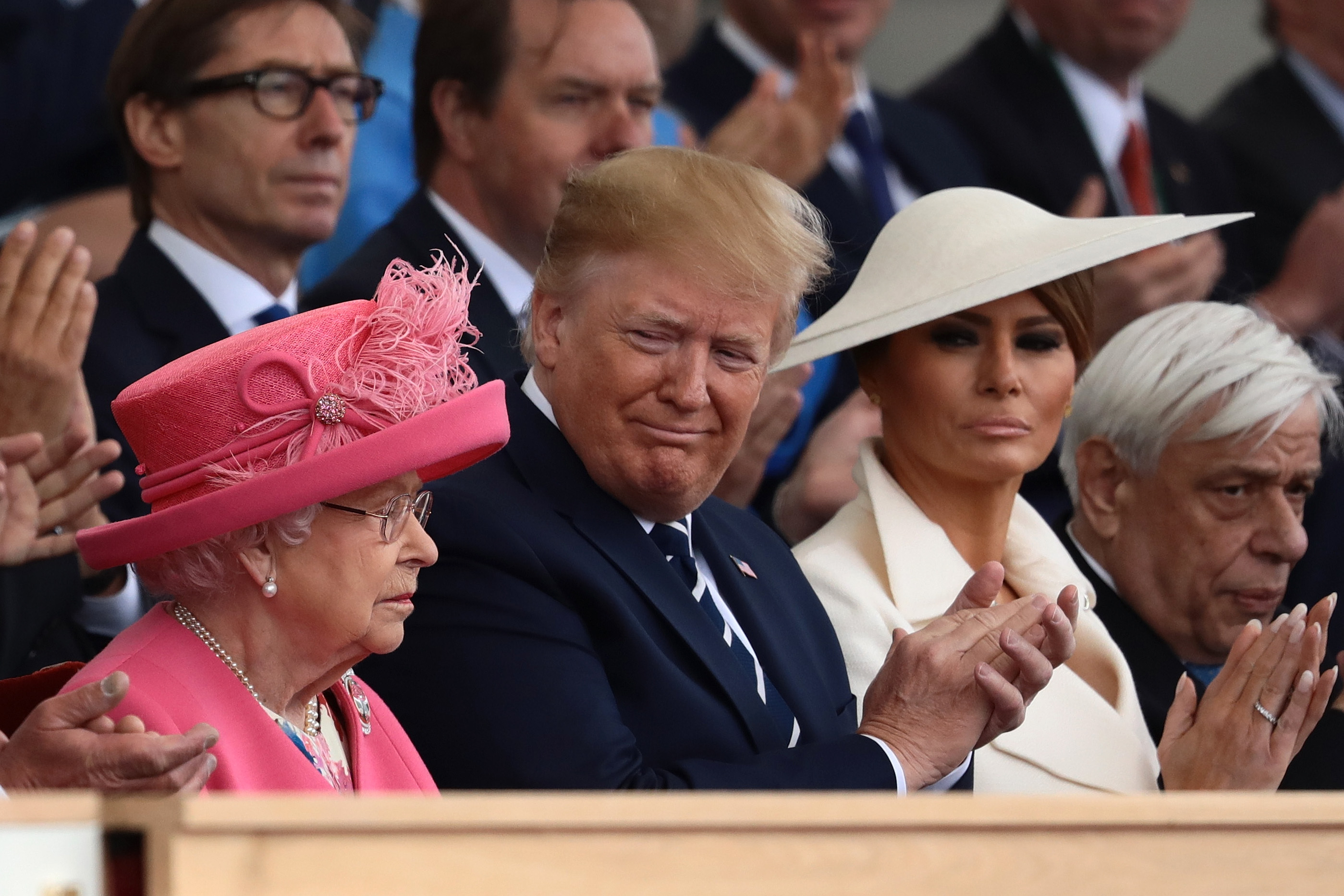 The Queen sent a private message to Mr Biden following his inauguration in January.

With Mr Biden set to attend the G7 gathering in Cornwall, CNN reported that a US official said the White House was preparing for the President to meet The Queen.

It is not thought the two have met before.

During the Queen's 69-year reign, there have been 14 American presidents – from Harry Truman to Mr Biden.

She has met them all except Lyndon B. Johnson.

She met Mr Biden's predecessor Donald Trump when he made a state visit to the UK in June 2019 in the last days of Theresa May's stint as PM.

The President and First Lady Jill Biden sent their condolences to the Queen following the death of her husband, the Duke of Edinburgh, in April.

Mr Biden and his wife said they were keeping the royal family "in our hearts during this time".

Having taken up his post in the Oval Office, the coronavirus pandemic has limited opportunities for Mr Biden to travel outside of the US, meaning the G7 gathering will be his first foreign engagement in person.

Mr Biden is due in Britain for the start of the summit on June 11, before heading to Brussels to join a Nato summit three days later.

The summit will begin just one day after what would've been Prince Philip's 100th birthday.

Mr Biden is scheduled to meet with Russian President Vladimir Putin on June 16 in Switzerland for talks on repairing relations between Washington and Moscow.

Downing Street said plans have not yet been finalised for the G7 leaders' itinerary when asked about reports of a possible meeting between Mr Biden and the monarch.

The fully-vaccinated Queen has thrown herself into her royal duties despite months of difficulties.

And she then appeared at Parliament earlier this month for the State Opening at the Palace of Westminster. 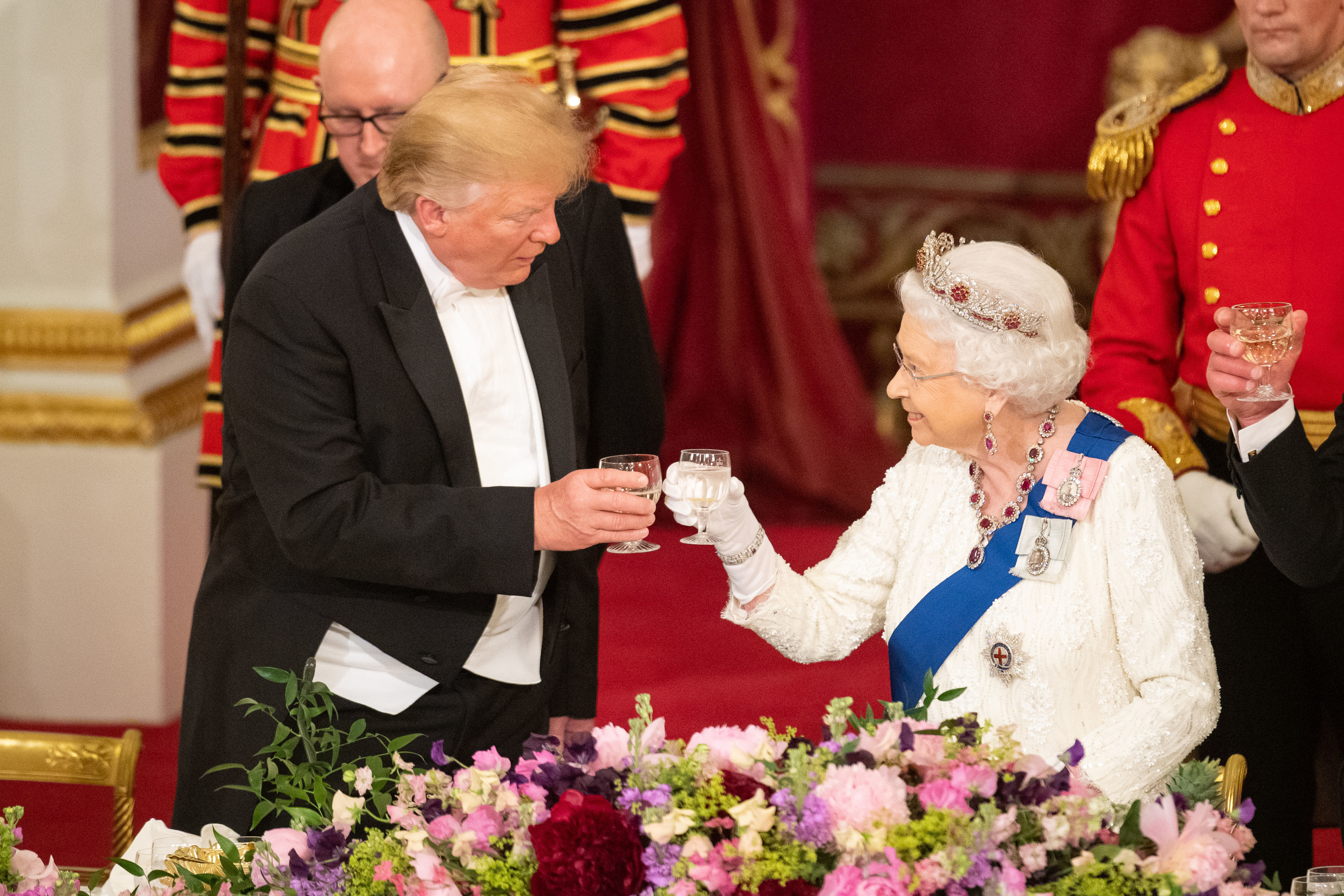 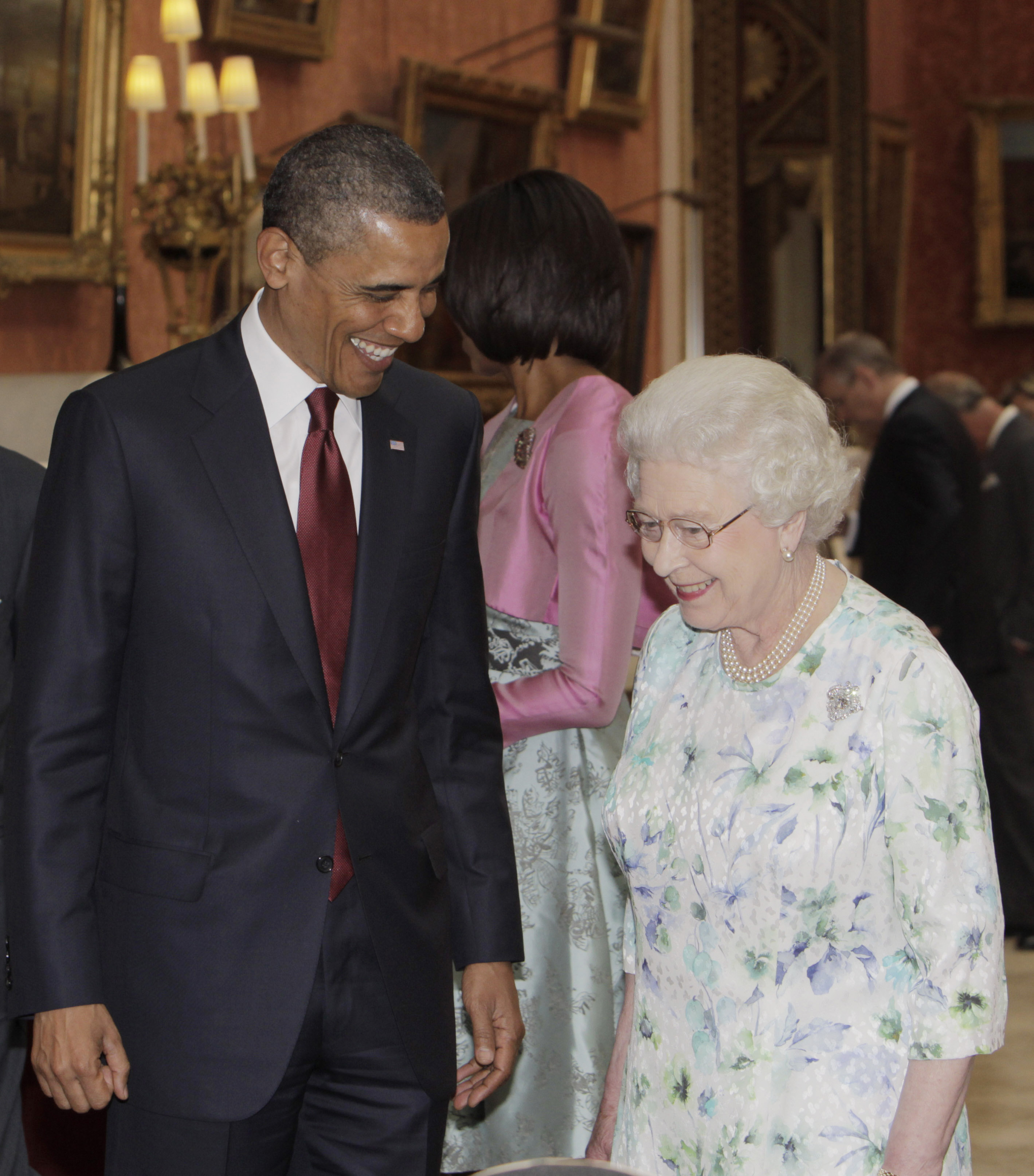