One reason that has been suggested for this is rather shocking: that she has been kept away from decision-making with a sneaky timing technique. Ivanka and her husband Jared Kushner, both senior advisers to the President, are practicing Orthodox Jews. This means that between sundown on Friday and sundown on Saturday they are observing the Sabbath, so are often not present and not in touch, because they cannot use technology, such as smartphones.

Jared told Vogue in 2015 that he and his wife turn their phones off on the Sabbath.

Some of Mr Trump’s most controversial outbursts have come out on a Saturday, and it has been suggested he may be timing them to come out when Ivanka and Jared are not available to reel him in, according to a 2017 article in The Telegraph.

For example, at the very start of Mr Trump’s presidency, he sent out his then-press secretary Sean Spicer to say that the crowds at his inauguration were record-breaking on a Saturday, only for photos to later contradict this.

It was also a Saturday when Mr Trump baselessly accused Barack Obama of tapping his phones during the 2016 election. 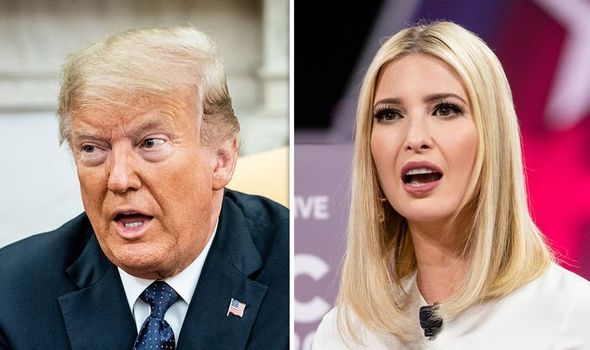 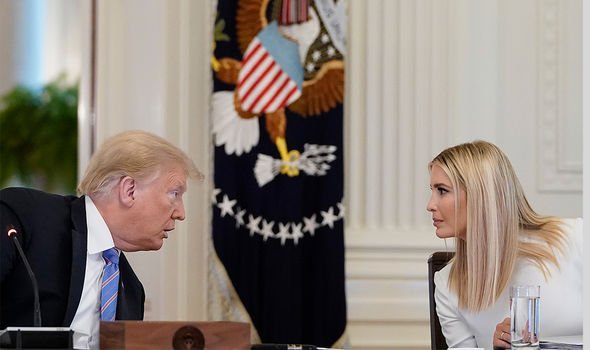 Bizarrely, he followed up the allegation with a non sequitur about Arnold Schwarzenegger driving The Apprentice ratings into the ground.

Mr Trump also signed his controversial travel ban at 4:48pm on a Friday, after Mr Kushner had already left the White House.

Even the TV show Saturday Night Live picked up on this running theme.

Alec Baldwin, who plays President Trump in the comedy show, once said: “When the Jews are away, the goys [non-Jews] will play.” 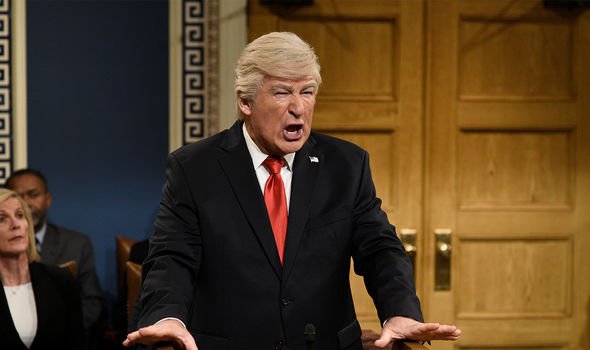 However, Rabbi Haskel Lookstein, who oversaw Ivanka’s conversion to Judaism in 2009 disagreed with this theory.

He added: “The way in which I believe Jared Kushner and Ivanka observe the Sabbath is they observe it together with their children.

“They’re disconnected – but anything could be discussed.” 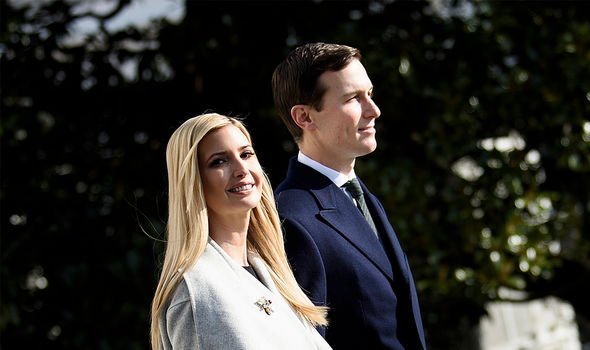 He claims Jared often traveled with the President to Mar-a-Lago on weekends and there was no reason why they could not discuss matters of state – or Twitter – then.

What’s more, Mr Kushner has broken with his normal Sabbath routine in the past.

For example, in October 2016 after the ‘Access Hollywood’ video was released in which Mr Trump could be heard bragging about groping women, Mr Kushner went to Trump Tower to help the team deal with the crisis, although he did walk all the way there from his apartment.

Rabbi Avidan Milevsky, the interim rabbi at Kesher Israel, an Orthodox Jewish synagogue in Georgetown warned not to let this narrative slip into “blaming Jews” for Mr Trump’s behaviour.

He said the rules of Sabbath are “not so black and white” and that when it comes to work, it’s “a little bit of a grey area in terms of what’s permitted to be discussed”.

He insisted that it was a “dangerous misconception” to assume Mr Kushner was off the grid during Mr Trump’s most inflammatory moments.

He said: “It implies that anything disastrous is somehow indirectly to be blamed on Jared’s absence – and by extension, the Jews.” 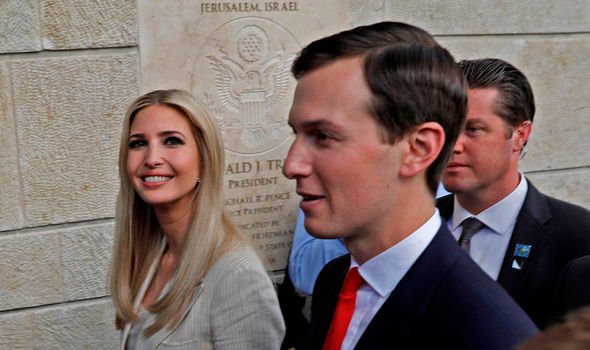 However, other rabbis took a harder-line in what it means to observe the Sabbath.

Democratic strategist Hank Sheinkopf, who ordained as a rabbi in 2011, said: “Discussion should not be about business-related matters.

“Don’t be in the room where business is taking place. Don’t put yourself in a position where you might violate a prohibition.”

He added that many observant Jews don’t even read the newspaper on the Sabbath, but admitted that Ivanka and Jared are in an unusual situation.

He said: “It is an extraordinary act to remain religious and have a job like that.”

NewsMax CEO Chris Ruddy, a Mar-a-Lago member and longtime friend of Mr Trump’s, proposed another reason why the President makes a lot of statements on a Friday night or Saturday.

He said: “He understands the news cycle. It’s an opportunity to get news out on a Saturday, when other news organisations aren’t publishing too much new.

“He realises that Saturday is a free media day for him.”