The senior White House advisor, and second child of US President Donald Trump, visited Morocco last week as part of a three-date visit to promote the US government’s Women’s Global Development and Prosperity Initiative, which she spearheads. During her visit, Ivanka attended a dinner with Morocco’s Princess Lalla Meryem. White House media director Carolina Hurley shared an image of Ivanka from the dinner, she could be seen wearing an golde and cream traditional Moroccan dress.

Ms Hurley captioned the image: “Behind the scenes from last nigh’ts dinner with Her Royal Highness Lalla Meryem.”

The post caused outrage online as many took to their keyboards to share their anger over the image.

One Twitter user wrote: “You look ridiculous. The world is laughing at what the United States has become with an unqualified daughter playing government.”

Another said: “You love your picture taken. Having fun yet? I’m not impressed. What have you done for the country lately?” 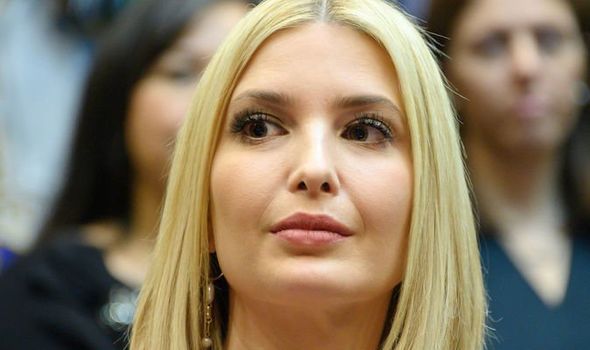 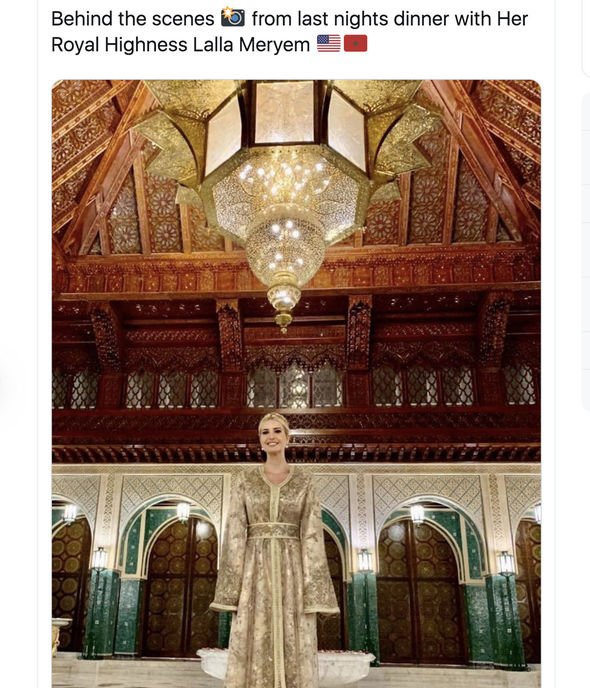 Many felt that Ivanka was “playing dress up” and living out a Princess fantasy.

Francine Piccoli sarcastically posted on Twitter: “The daughter of King Donald, she fancies herself a princess! King Donnie and Princess Ivanka, the Royal Family of the United States.” 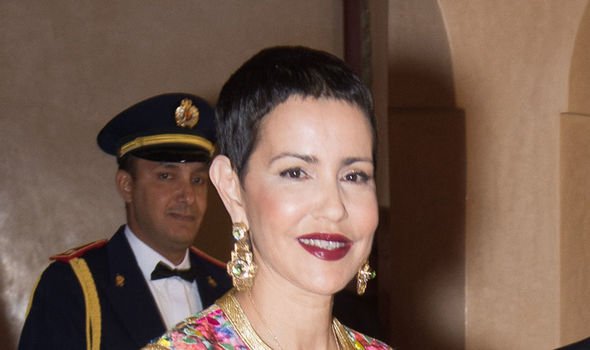 Margie Koenig tweeted: “It’s a very beautiful dress. It’s difficult to come up with something nice to say about the Trump family so I’ll just leave it at that.”

Some questioned as to why Princess Lalla Meryem wasn’t in the picture. with Ivanka.

Tina Morgan responded: “That would have meant sharing the camera, but for Ivanka being a Trump, no shame or sharing.”

Mordegai Pitchard added: “How is it behind the scenes when she’s clearly standing there in a public area getting photographed?” 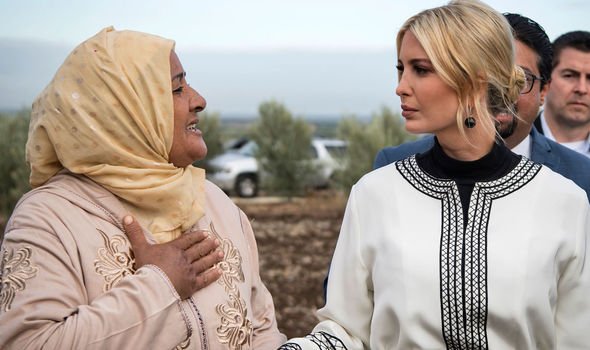 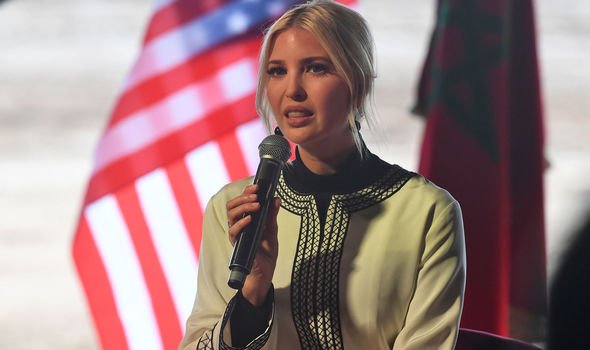 One person felt her choice in outfit was “cultural appropriation”.

They tweeted: “In other news Ivanka wears a kimono in Japan, a sari in India and a grass skirt in Hawaii, taking the lead for Best In Cultural Appropriation.”

One person added: “Whoever styles Ivanka and Melania need to consider a new career.”

Many felt the angle the picture was taken made Ivanka look disproportioned.

Corrie Osborn commented: “Is she on stilts? Why is she so tall? Kinda creepy.” 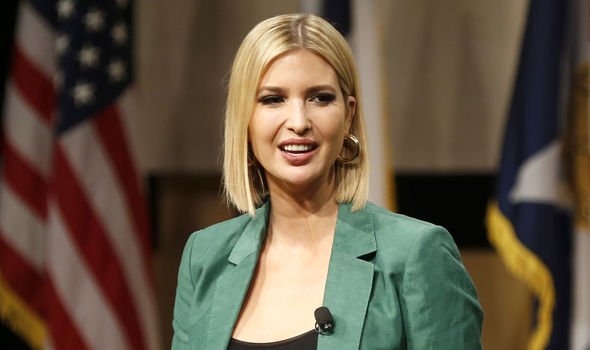 Joe DeFacto wrote on Twitter: “How did you get her to stand on those stilts for the shoot?”

Diana Hathaway shared on social media: “I’m wondering if she’s wearing stilts, or if she’s standing on someone’s shoulders under that dress?”

Despite the criticism, Ivanka received plenty of support from fans.

One person tweeted her saying: “Classy Lady! Stands tall among the World Leaders! God Bless You!”

Anas Zeroual wrote on Twitter: “She is showing respect and humility by wearing a traditional dress for women of Morocco, a long time US friend country.”