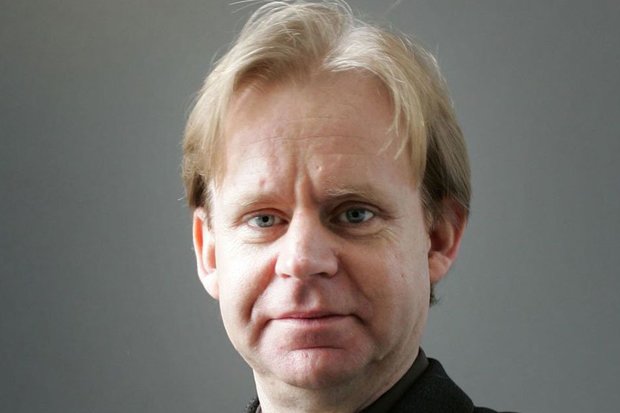 He told your Daily Star there will be new funny programmes amid fears the broadcaster had given up on comedies.

ITV was slated in February when it was revealed Britain’s largest commercial channel had no sitcoms in its schedules after scrapping Birds Of A Feather and Jack Dee’s sitcom Bad Move.

Kevin said: “We had success with Birds Of A Feather, that was our most successful sitcom in years, but it’s come to a sort of natural end.

“We had two series of the Jack Dee sitcom but I don’t think we’re continuing with it now. It’s just very, very hard.”

He suggested viewers could get their comedy fix from soaps such as Coronation Street because they were “like a sitcom”.

Mr Lygo added: “More comedy coming… Not quite yet…loads on ITV2 of course.”

Meanwhile rival BBC One has revealed it is pumping money into a new family friendly primetime sitcom from comedian Tom Davis.