Mr Martin-Genier warned a government led by far-right chief and deputy premier Matteo Salvini would “deliver a major, if not fatal blow to the eurozone”. He told broadcaster France Info: “If what we end up with is a government led by Mr Salvini, one which breaches core European values and attempts to break up the European Union, the country will end up taking itself out of the EU.” Mr Salvini, leader of the ruling League party, “poses a real danger, not only for Italy, but also for Europe,” the EU affairs expert said, adding that a Salvini-led government “would undermine European identity and European values”.

Mr Martin-Genier, however, warned the bloc’s leaders against “meddling in Rome’s internal affairs,” insisting that Italian voters are “free to choose their own leaders”.

On August 8, in a bid to capitalise on his surging popularity, Mr Salvini, a fierce nationalist and europhobe, declared that his alliance with the anti-establishment 5-Star Movement (M5S) was over and called for a new election that could see him crowned prime minister.

He said he had had enough of working with Luigi di Maio’s M5S, which he accused of repeatedly refusing to work with the League on key issues.

He then added the Italian conservative “has, for many months already, sought to shake up his government in a bid to provoke fresh elections”.

Mr Salvini’s rivals, however, are “doing their utmost” to derail his bid for power, and prevent “a man who is dangerous for Italy, for Europe and for democracy” from becoming prime minister. 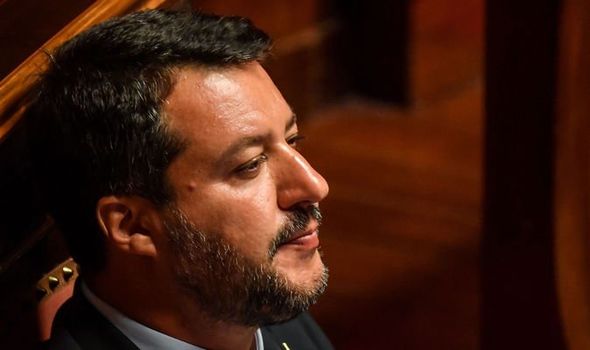 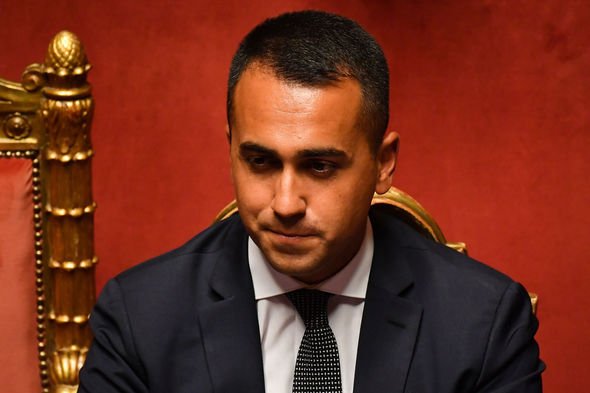 Politicians from M5S and the centre-left Democratic Party (PD) are openly discussing forming a new coalition to sideline the League and form a more moderate, pro-European government.

Mr Salvini, for his part, has accused his political opponents of scrambling to hash out a coalition deal because they fear a return to the polls.

But his election plans hit a stumbling block on Tuesday after Prime Minister Giuseppe Conte resigned, accusing Mr Salvini, who is also interior minister, of toppling the coalition for his personal and political gain.

Mr Conte, who does not belong to either ruling party, told the Senate: “The interior minister has shown he is following his own interests and those of his party … his decisions pose serious risks for this country.”

He also slammed Mr Salvini’s behaviour as reckless and “liable to tip the country into a spiral of political uncertainty and financial stability”. 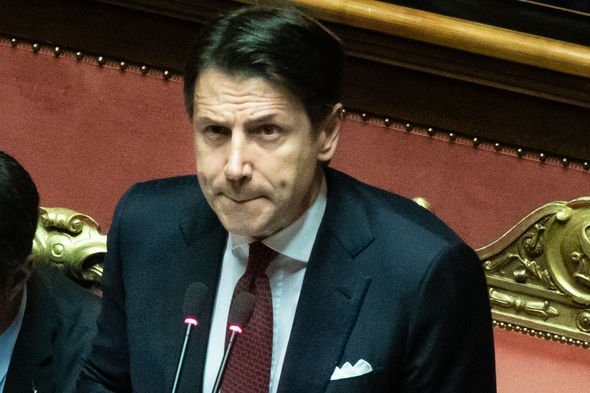 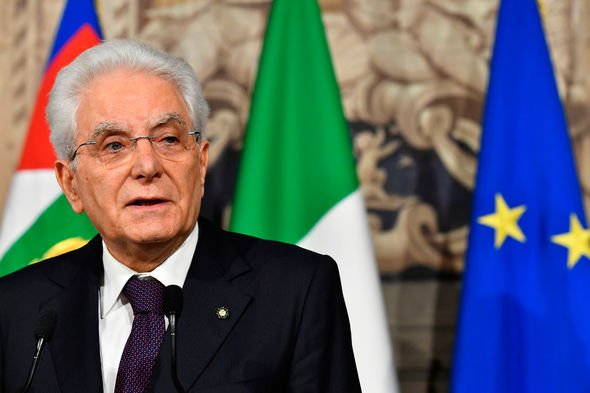 Italian President Sergio Mattarella begins two days of talks with parties on Wednesday to find a way out of the crisis, that will lead to the formation of the country’s 67th government since World War Two or to snap elections.

Mr Mattarella will meet with the parties one by one to see if a new coalition can be formed. Failing that, he will have to dissolve parliament more than three years ahead of schedule or allow for autumn elections.

Mr Salvini said shortly after Mr Conte’s resignation that he would repeat to the president that he wants new elections.

However, Italian daily Corriere della Sera said on Wednesday that he was having doubts.

The newspaper quoted Mr Salvini as saying: “There is only a 10 percent chance [of going to a snap election].”