About 50 people mourners attended the vigil at Olivet Missionary Baptist Church, according to The Indianapolis Star.

Savana DeLao and Michelle Parks would have been working at the facility Thursday night under normal circumstances, but DeLao left work early, and Parks didn’t work her usual shift, claiming something “didn’t feel right,” according to the report.

“I was laughing, like ‘you guys have a good day. I’ll see you next week,’” DeLao reportedly said to her colleagues, as she punched out several hours before the massacre.

A coworker Parks had just trained, Karli Smith, 19, was picking up her first paycheck when she was shot dead, the article said.

“Her work ethic was awesome,” Parks told the newspaper.

The workers recalled the smiling eyes of victim John Weisert, 74, behind his mask, and the positive energy of victim Samaria Blackwell, 19.

“She’d have a hundred-pound package and toss it like it was nothing,” Parks said, laughing at the memory.

Others in attendance lost their children to gun violence, and came to the vigil as a show of support.

“I wanted to show solidarity in our community, because we’re tired,” DeAndra Dycus told The Indy Star. “Enough is enough. And I wanted families who have been impacted by gun violence to know their community is here to support them.”

“It hurts us all,” said Pamela Wooden, who reportedly lost two of her children to gun violence, “because a lot of us have been there.”

A second vigil was planned for Saturday evening, as police try to figure out what motivated 19-year-old Brandon Hole to allegedly murder and terrorize his former co-workers. 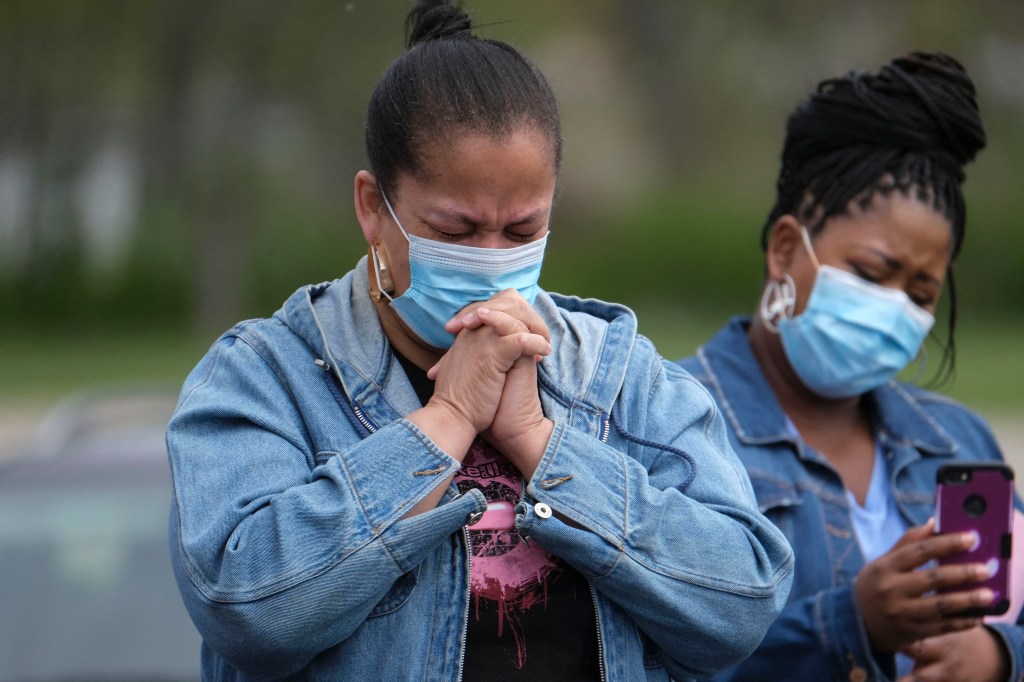 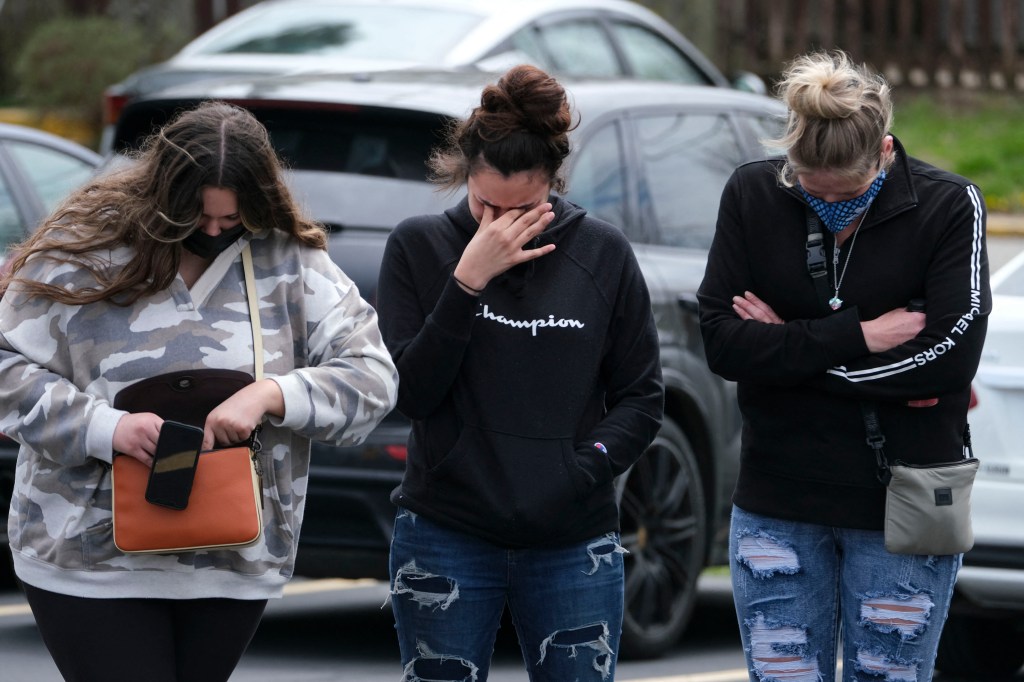 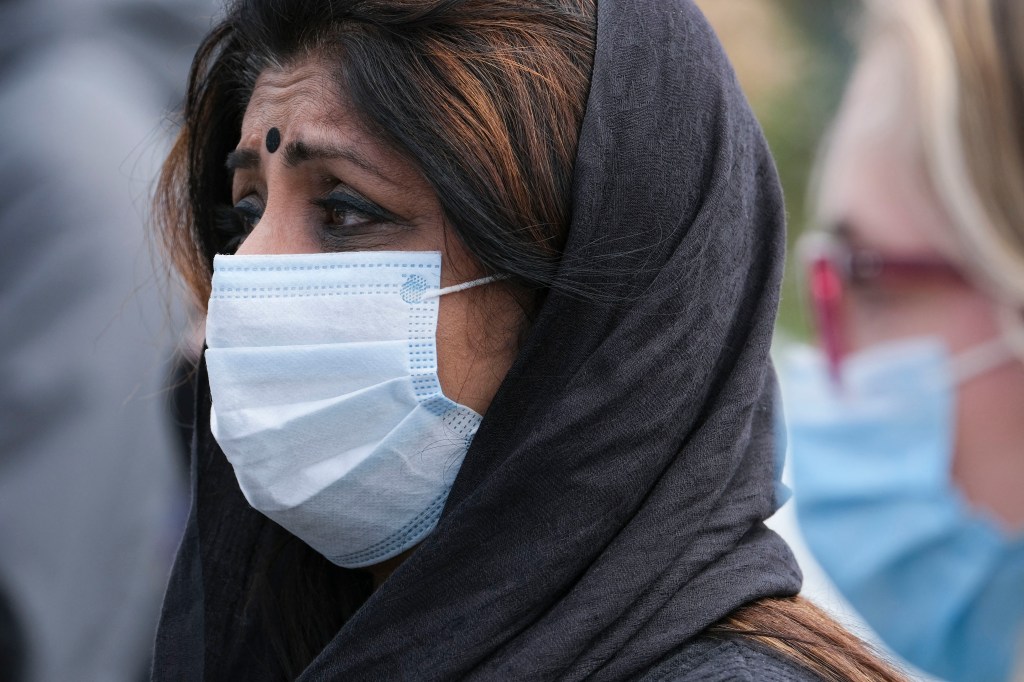 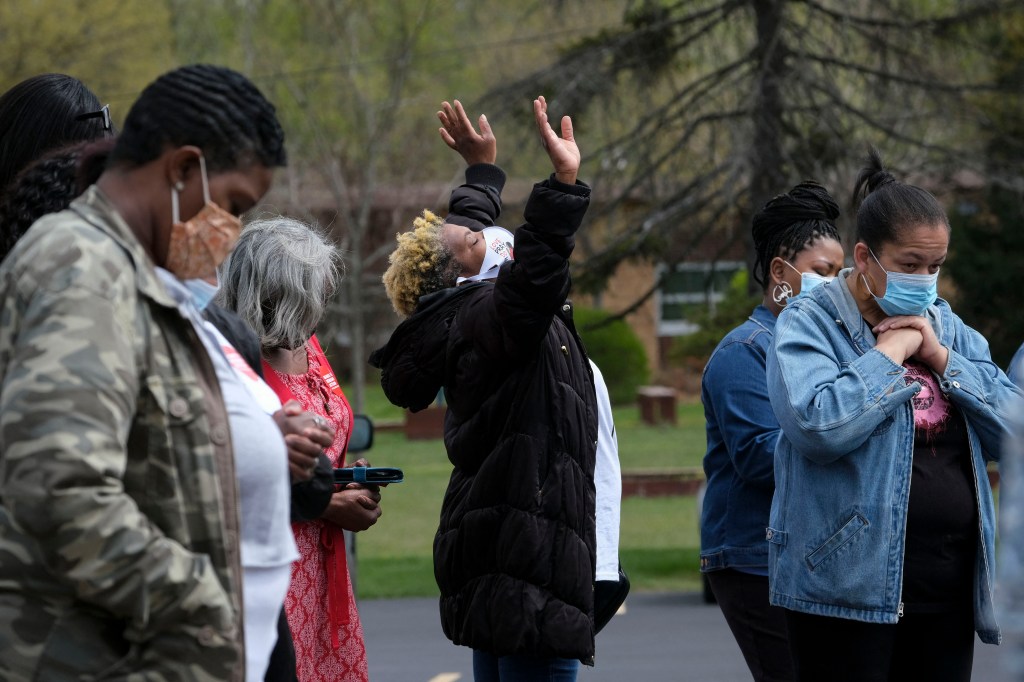