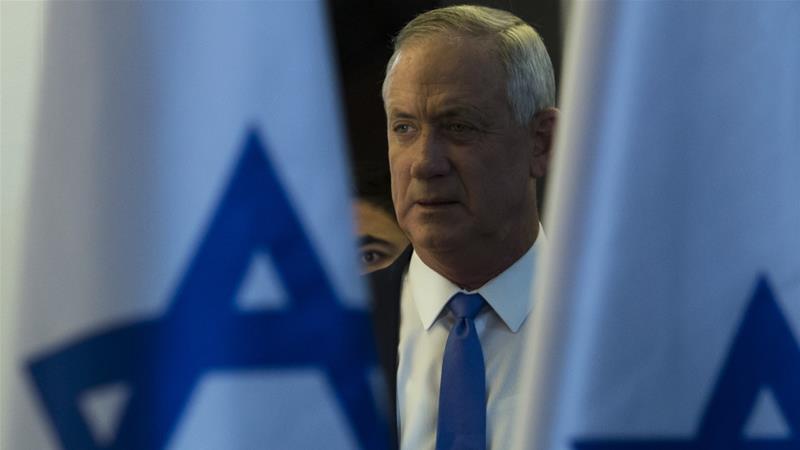 For the first time in Israeli history, the country’s ceremonial president announced no candidate has been able to form a government.

Reuven Rivlin informed parliament on Thursday neither Prime Minister Benjamin Netanyahu nor his chief challenger, retired military chief Benny Gantz, have completed the task of building a coalition in the allotted timeframe.

The formal expiration of the presidential mandate kicks off the final 21-day window before new elections must be called.

Rivlin called it a “miserable political situation” and pleaded with legislators to find some form of compromise.

“These are harsh dark days in the annals of the state of Israel,” he said.

“In the coming 21 days, there will be no ‘bloc’ or ‘party’. Each and every person will sit with their conscience and will have to answer one question: What is my duty towards Israel?”

Speaking from Jerusalem, Al Jazeera’s Harry Fawcett said should the Knesset succeed in recommending someone to form a government, that person will have a further 14 days to try to form a coalition.

“It’s what one newspaper here referred to as injury time in this entire process,” Fawcett said.

Netanyahu, Gantz, or any other sitting legislator can hypothetically present the backing of a majority of parliament’s 120 members in the coming weeks.

But given the prolonged stalemate and unsuccessful mediation efforts, it increasingly appears the country is headed towards an unprecedented third election in less than a year.

Fawcett said a third election is “extremely unpopular” among the Israeli public, but there has been little pressure to convince Netanyahu to go second in a rotating premiership with Gantz.

Israel’s Attorney-General Avichai Mandelblit said he would announce his decision on whether to indict Netanyahu over alleged corruption at a news conference at 7:30pm (17:30 GMT).

Netanyahu, Israel’s longest-serving leader, has denied any wrongdoing in the three corruption cases, saying he is a victim of a political witch-hunt.

He could face up to 10 years in prison if convicted of bribery and a maximum three-year term for fraud and breach of trust.

Within Netanyahu’s right-wing Likud party there were stirrings of internal dissent, with two of its 32 legislators saying they would now favour a leadership contest.

One prospect is Gideon Saar, Netanyahu’s rival, who a few weeks ago said he was ready for a leadership challenge.

“Today, he says he wants to see a leadership contest if there is going to be a third election,” Fawcett said.

Many citizens voiced resignation and rancour at a deadlock that has deepened worries over economic and national security matters.

“We’ve had enough of you! Let us know when you make a decision,” read the top headline on the mass-circulation Israel Hayom, alongside pictures of Netanyahu and Gantz, as well as Avigdor Lieberman – a far-right political kingmaker. 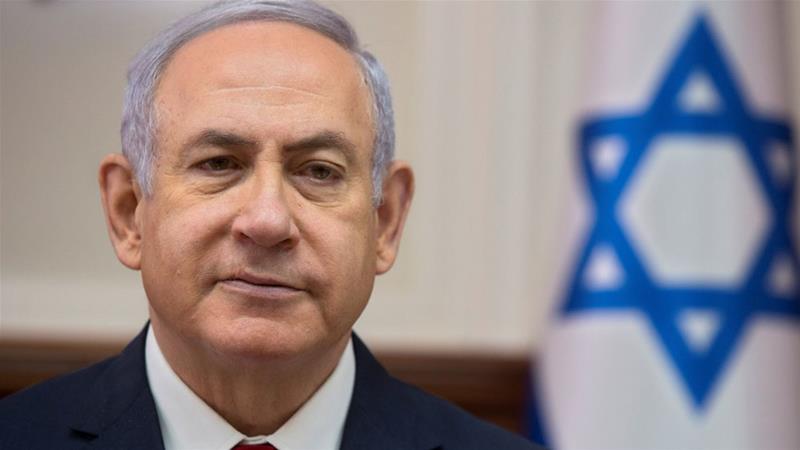 What kind of government will take power in Israel?