They were tied up and beheaded here

Commander Pedro da Silva told journalists visiting the town, near natural gas projects worth $60 billion, that he could not be sure of the nationalities of the 12 people, but he believed they were foreigners because they were white. He told broadcaster TVM: “They were tied up and beheaded here.”

Mr de Silva pointed to areas of disturbed earth where he said he buried the bodies himself.

Islamic State-linked insurgents have been increasingly active since 2017 in the northern Cabo Delgado province where the city is located, although their ultimate aim is unclear.

Regional leaders from countries including South Africa, Zimbabwe and Botswana met in Mozambique’s capital Maputo on Thursday to consider a response to the insurgency. 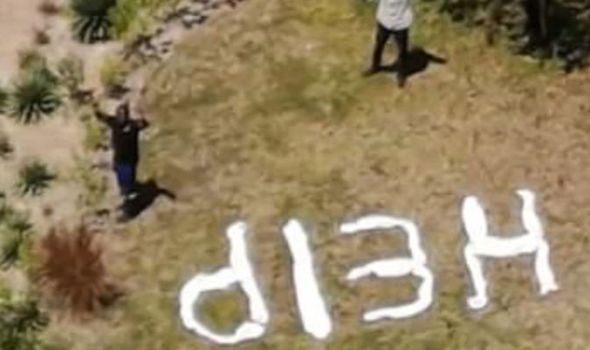 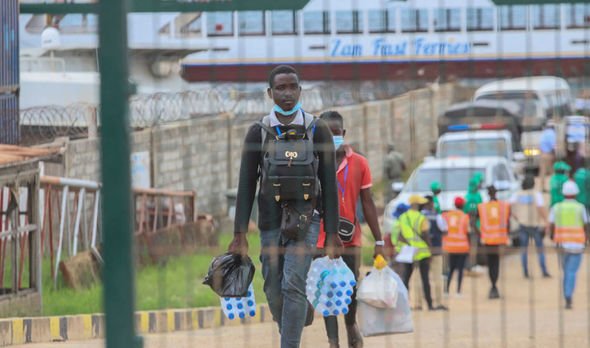 She said: “The mission will come to assess the dimensions of the threat and to see what means to employ, so that these means are proportionate.”

A communique issued after Thursday’s meeting referred to a “technical deployment” to Mozambique and said further meetings of regional bloc SADC would be convened. 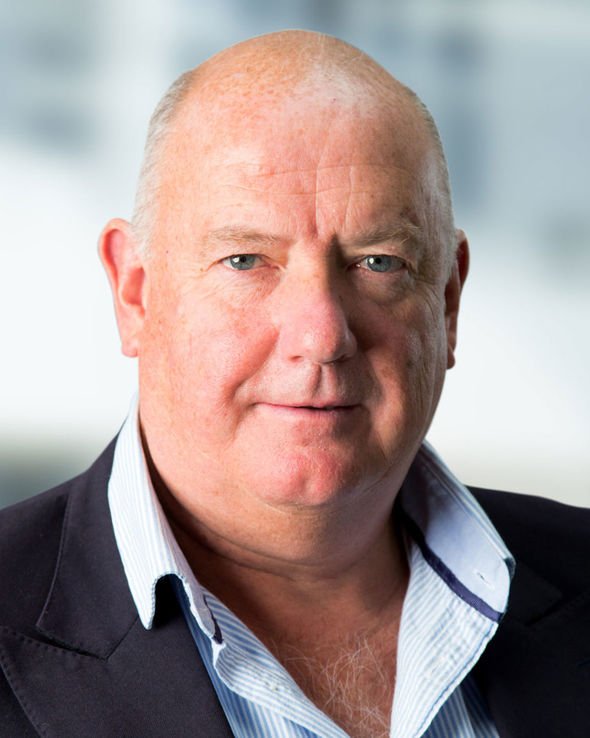 The government has said dozens were killed in the latest assault, which began on March 24, and aid groups believe tens of thousands have been displaced.

But the full scale of the casualties and displacement has yet to be determined.

National police spokesman Orlando Mudumane said he had seen the TVM footage but could not confirm its contents, and that they were investigating. 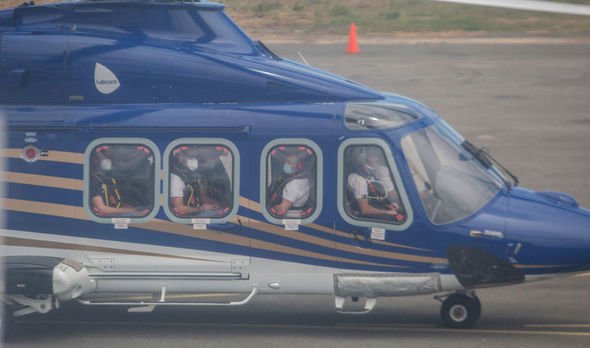 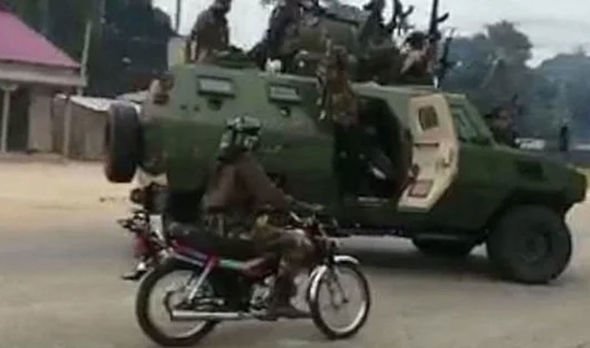 Most means of communication with the town were cut off after the attack began.

The army says Palma is now secure, after soldiers cleared one final part of the town.

The footage was taken outside the Amarula hotel, where a large group, including foreigners and locals, were besieged by insurgents in the days after the attack. 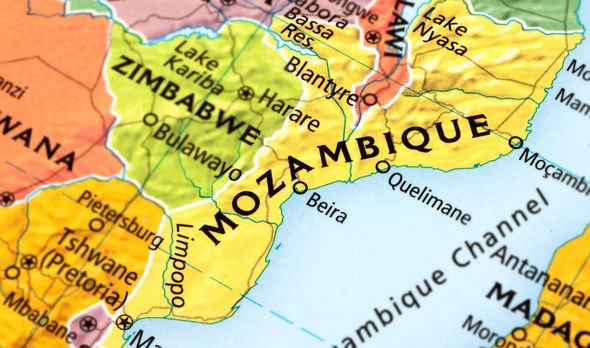 The group had tried to escape in a convoy of cars on March 26, but were ambushed just outside the gates. Seven were killed, the government said.

That included one British man, 50-year-old contractor Philip Mawer, and a South African. Their bodies have already been removed from Palma.

In a statement issued on behalf of Mr Mawer’s family, employers RA International said: “It appears that Philip died while trying to escape from the siege by ISIS-linked insurgents of the Amarula Hotel”.

He was described as a “much-loved son, brother, uncle and friend” and “an ebullient, outgoing character”. 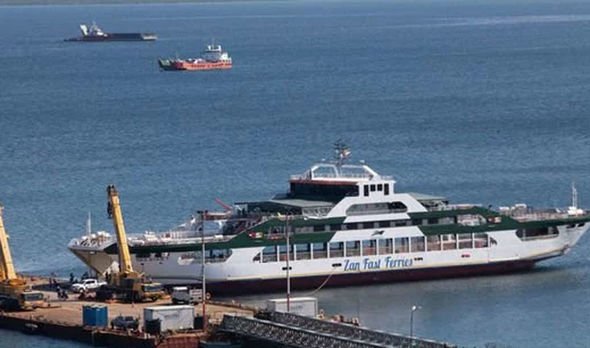 The statement added: “It was the nature of his chosen line of work to be in the more dangerous corners of the world and Philip’s career had previously taken him to Somalia, Sierra Leone, Algeria, Afghanistan and Yemen.

“His ability to get things done in the most hostile of environments made him a valued colleague.

“Earlier in his life, Philip overcame a period of compulsive gambling and went on to write the book Overcoming Problem Gambling: A Guide For Problem And Compulsive Gamblers, using his personal experience to help others to overcome this destructive addiction.”

The Times has reported mercenary pilots recovered his body from the wreckage of a car destroyed in the attack.