NBC News Capitol Hill correspondent announced her departure during the July 16 edition of Way Too Early.

Kasie Hunt stunted viewers on her early-morning MCNBC program by revealing she was doing her last broadcast of the show. 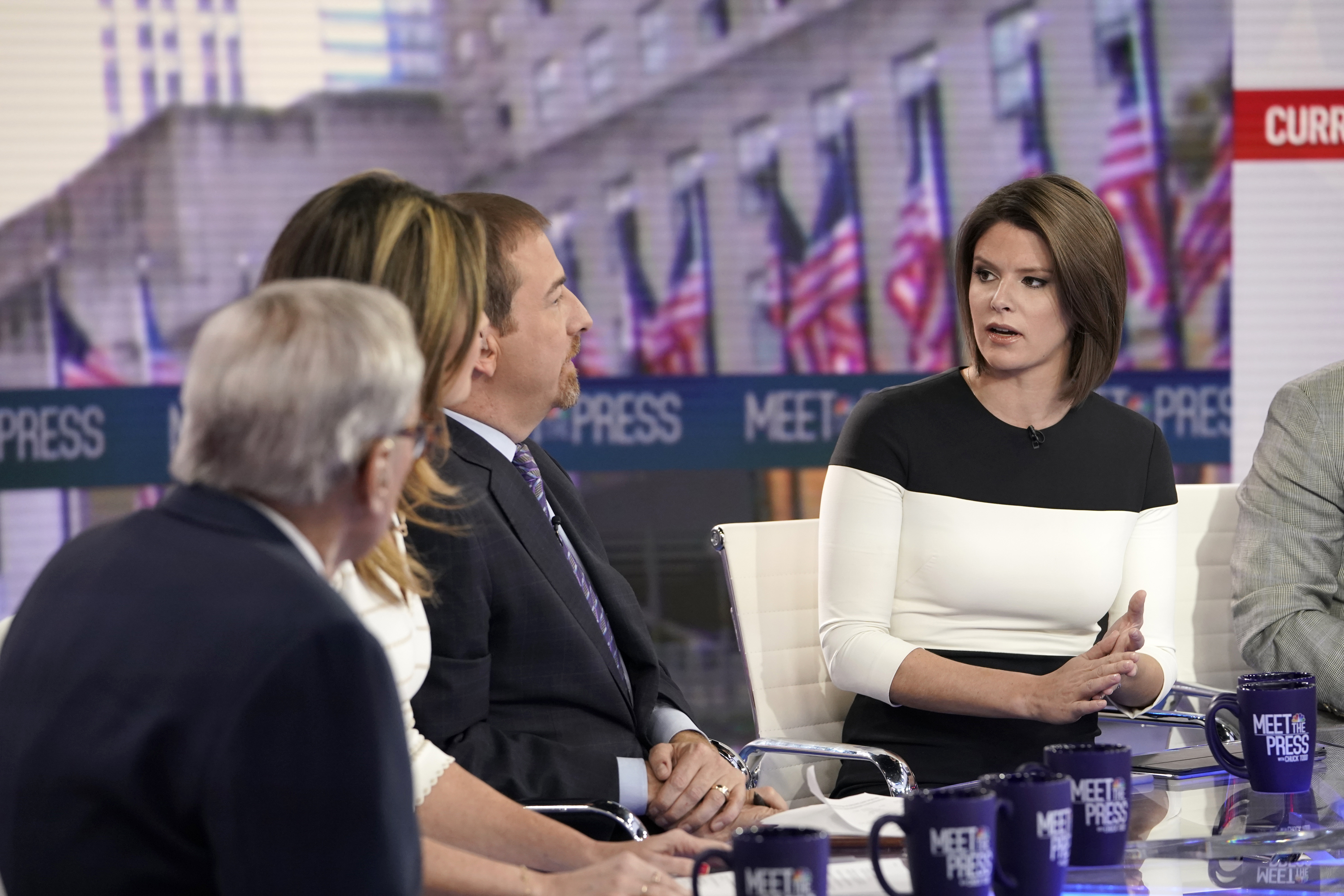 Who is Kasie Hunt?

Hunt is a political correspondent.

She was NBC News' Capitol Hill correspondent, covering Congress across all NBC News and MSNBC platforms.

She was also the host of MSNBC's Way Too Early with Kasie Hunt.

Hunt has been with the NBC network since 2013.

Hunt had hosted the Sunday show Kasie DC until September 2020, when MSNBC switched her to the morning slot anchoring the weekday Way Too Early.

The 36-year-old correspondent is viewed as one of the highest-raising journalists in the industry.

Together the couple has one child, their son Mars.

On July 16, Hunt closed MSNBC’s Way Too Early by announcing her departure.

“This is going to be my final broadcast with all of you,” Hunt said, adding that she would have more on her next adventure “in the next few weeks.”

Hunt also indicated that she was leaving the network altogether.

“I just want to thank everyone at NBC News, at MSNBC, of course to Mika, for always insisting that you should know your value.” 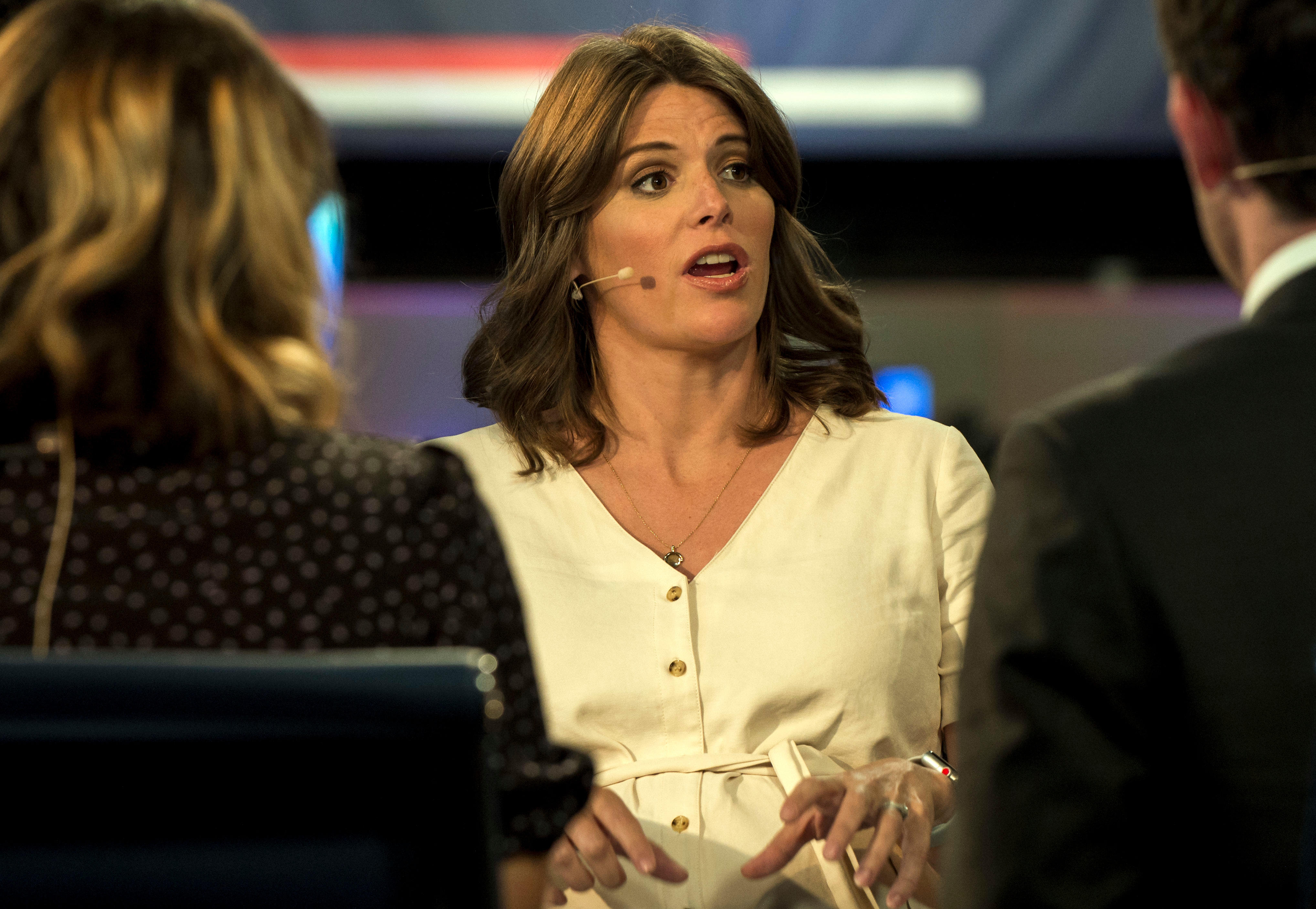 That was a reference to Morning Joe co-host Mika Brzezinski, who wrote the best-selling motivational book, Know Your Value: Women, Money and Getting What Your Worth.

“I will so miss working with you and the amazing team @WayTooEarly! And after I spend a few days sleeping in, count me among your loyal viewers in the future,” Hunt tweeted.

What is Kasie Hunt's net worth?

Hunt has amassed an estimated $3million net worth, reports indicate.

The 36-year-old reportedly earned a $250,000 annual salary during her time on the NBC network.