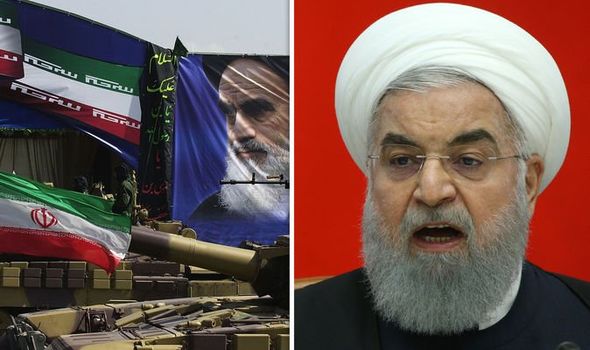 General Frank McKenzie, head of US Central Command, issued the chilling warning to several reporters on Friday. Newsweek reports the US military chief said: “I don’t actually believe the threat has diminished.” General McKenzie insisted despite Iran’s attempts to “step back and recalculate” the Islamic Republic could still harbour plans to attack US troops stationed in the Middle East.

His words come after US National Security Adviser John Bolton said in May the US would send an aircraft carrier and bomber planes to the Middle East “to send a clear and unmistakable message to the Iranian regime that any attack on United States interests or on those of our allies will be met with unrelenting force”.

US-Iran tensions have been on a knife edge since US President Donald Trump withdrew from the Joint Comprehensive Plan of Action (JCPOA) or so-called Iran Nuclear Deal.

The accord was struck in July 2015 between the Islamic Republic of Iran and a group of world powers: the P5+1 (the permanent members of the United Nations Security Council—the United States, the United Kingdom, Russia, France, and China – plus Germany) and the European Union.

The agreement was intended to thwart Iran’s nuclear energy programme, which the West maintained was a front to produce a nuclear bomb, in return for the lifting of crippling economic sanctions. 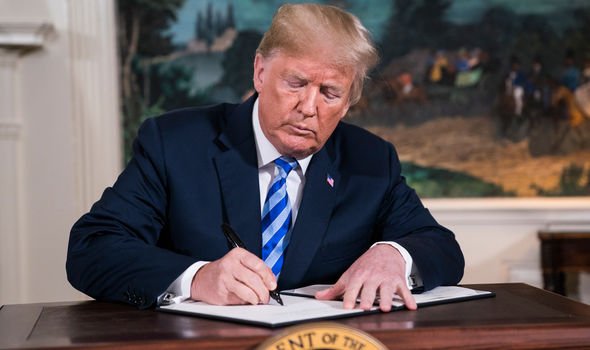 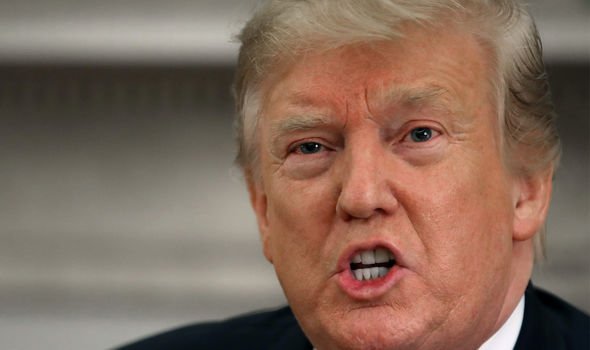 But Trump later withdrew from the deal calling it “decaying and rotten”.

Following his executive action, Trump began to reinstate the sanctions which had been lifted as part of the terms of the JCPOA.

In 2017, the President also implemented a travel ban on citizens from seven countries, one of which was Iran.

The move ignited fury in Tehran and, alongside the reimposing of economic sanctions, has led to an almost constant war of words between the two nations. 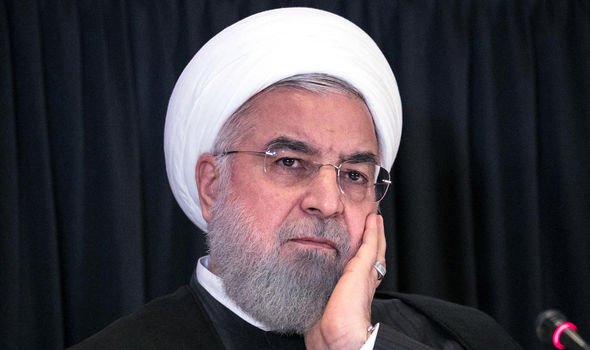 The fiery rhetoric has escalated in recent weeks with Iranian President Hassan Rouhani’s Foreign Minister Mohammad Javad Zarif hitting out at Trump in response to his Twitter tirades.

Saudi Arabia, Norway, and the United Arab Emirates (UAE), all of which are US allies, owned the oil tankers.

The UAE recently lashed out at Tehran and blamed the Islamic Republic for the attack.

The Arab nation released a report noted claiming the attack was a “sophisticated and coordinated operation carried out by an actor with significant operational capacity”.