Astronauts on board the International Space Station (ISS) were forced to take emergency measures after debris floated dangerously close by.

Crew members were instructed to take cover in their docked capsules amid fears of a collision with the “space junk”.

The US Space Command said it is currently tracking the field of debris, believed to be parts of a broken satellite, orbiting the ISS every 90 minutes.

The astronauts learned of the last-minute threat early on Monday before retreating into their capsules.

They were told to close the hatches between the space station compartments, including the European Lab, every 90 minutes until bedtime as a safety precaution, interrupting their scientific research.

The space station is currently home to four Americans, one German and two Russians. 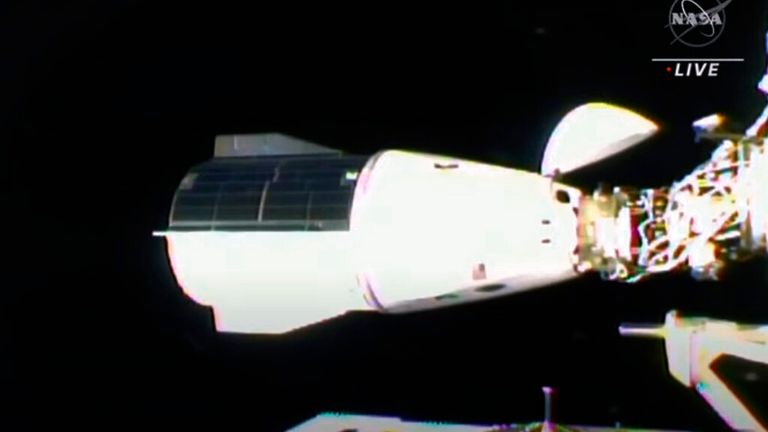 A SpaceX capsule carrying four of the astronauts arrived at the International Space Station, their new home until spring, on Thursday, 11 November.

NASA astronaut Mark Vande Hei, who is halfway through a year-long mission, said it was a “crazy but well-coordinated day” as he bid Mission Control good night.

“It was certainly a great way to bond as a crew, starting off with our very first work day in space,” he said.

The Russian Space Agency earlier said on Twitter that the astronauts were ordered into their docked capsules in case they needed to escape quickly. 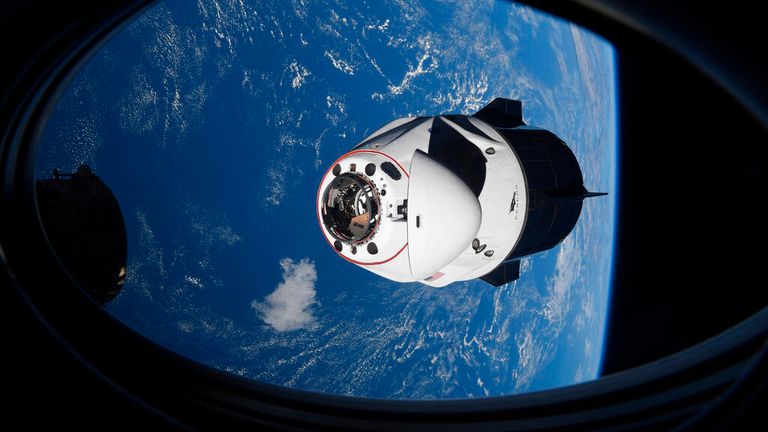 Later, the crew was “routinely performing operations,” the agency said.

“Friends, everything is regular with us!” tweeted the space station’s commander, Russian Anton Shkaplerov.

But German astronaut Matthias Maurer was told to move his sleeping bag from the European lab to a safer location for the night. 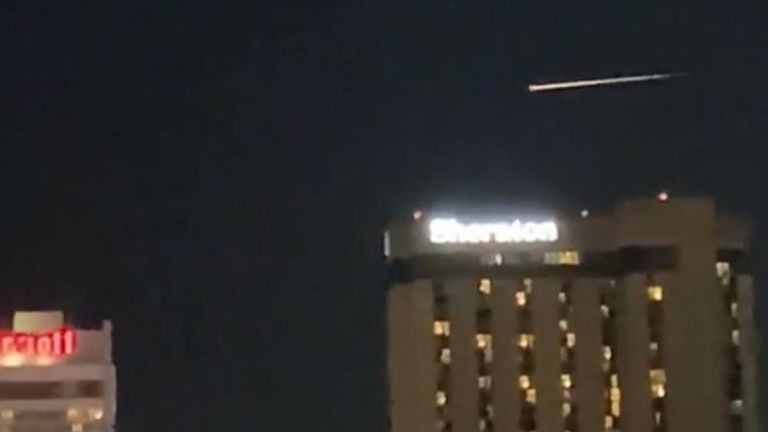 The Space Command said in a statement: “We are actively working to characterise the debris field and will continue to ensure all space-faring nations have the information necessary to manoeuvre satellites if impacted.”

The debris could pose a threat for the next few days, Mission Control said.

Some 20,000 pieces of space junk are being tracked, including old and broken satellites.

Last week, the ISS was forced to swerve a fragment from an old Chinese satellite, the target of a missile-strike test in 2007.

It was dismissed as a risk, but NASA moved the space station as a precaution.