Chernobyl: Radiation levels spike as a result of forest fire

Following the explosion of Reactor No. 4 at the Chernobyl Nuclear Power Plant in 1986, thousands of people were evacuated from the nearby city of Pripyat, Ukraine. As soldiers attempted to make this happen as fast as possible, people were told not to bring their pets.

Many of the abandoned animals were shot by Soviet soldiers to prevent contamination, but in the hastiness to evacuate there were many that survived.

Now, hundreds of stray dogs have made the site of the worst nuclear disaster the world has ever seen their home.

They live in the 2,600km Exclusion Zone at Chernobyl, which was implemented to prevent humans entering the hazardous area.

Although there is no way to know for sure that the dogs are the descendants of the abandoned pets, it is the most likely explanation for their large population in the mostly abandoned site. 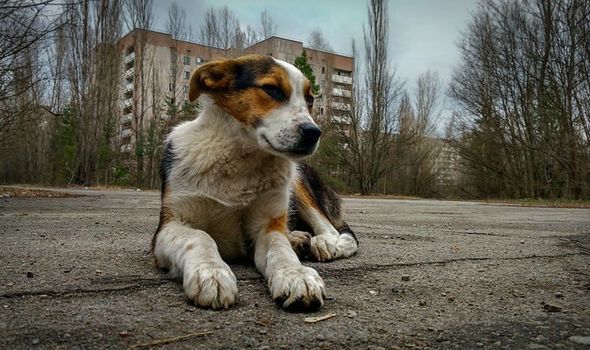 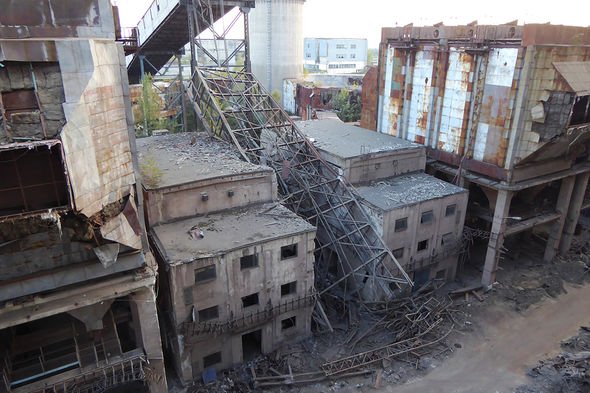 When you get there, make sharing a picture of your dog in our Top Dogs feed your very brilliant first job.

Maybe when you’ve done that, leave a recommendation to help fellow dog owners in the TeamDogs community.

As humans are still mostly prohibited from going to the Exclusion Zone, the guards are typically the only people there and have forged special bonds with the animals.

They give the dogs nicknames, bring them food, give them shelter and provide them with medical care when necessary.

The guards have gone as far as removing ticks from the dogs skin, giving them rabies injections and even burying them when they pass away.

Jonathon Turnbull, a PhD candidate in geography at the University of Cambridge, decided to learn more about these people’s relationships with the strays. 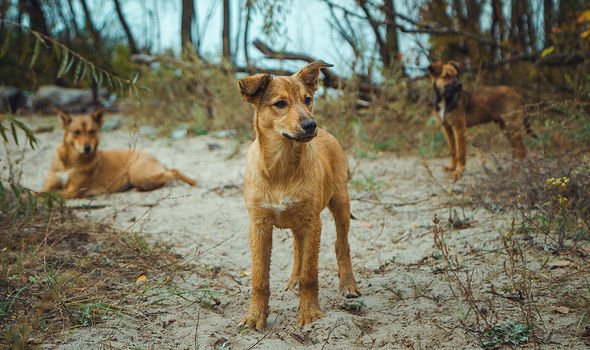 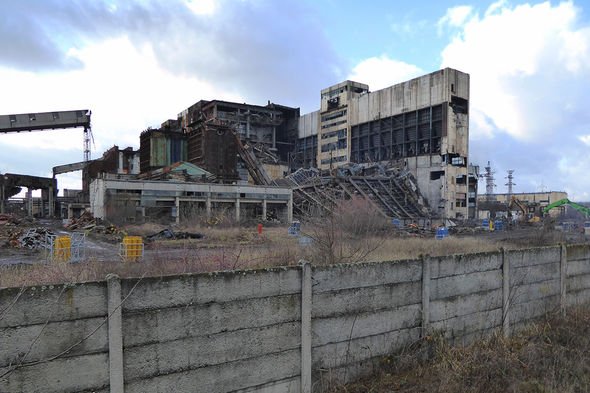 He said: “If I wanted to know the dogs, I needed to go to the people who know them best – and that was the guards.”

Mr Turnbull explained that the guards were resistant at first, though after hearing about his research they decided to tell their stories.

As accessing the Exclusion Zone requires a permit, Mr Turnbull gave the guards a disposable camera so that they could take pictures of the dogs in their everyday life at Chernobyl.

Alongside some of the images and interviews with the guards, Mr Turnbull published his findings about how the dogs and guards coexist. 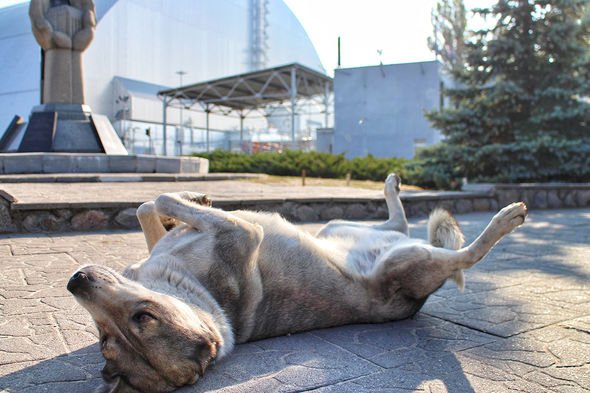 He wrote: “When asked whether the dogs have a specific owner, a guard at the Leliv checkpoint replied, ‘No, no. How can they have one owner when, for example, on this shift there are five people?’ The same guard was very affectionate towards the two dogs living at his checkpoint – his favourite picture was one where they were all together.”

Guards told Mr Turnbull that one of their main tasks is to control the area’s checkpoints as many people attempt to dodge them, which are known as “stalkers”.

They claim that the dogs act as “assistants” in this, as they keep the guards company and have heightened senses which help them notice someone hiding or less visible to the guards.

He also explained that the relationships vary, as not all of the dogs are as friendly as others and they often interact with a range of different guards.

His paper said: “Human-dog relations are not universal between guards and dogs, though. The nature of shift work at the check-points means the dogs encounter different guards at different times.”

Despite the bond between the workers and the dogs, the animal’s lives are incredibly dangerous. 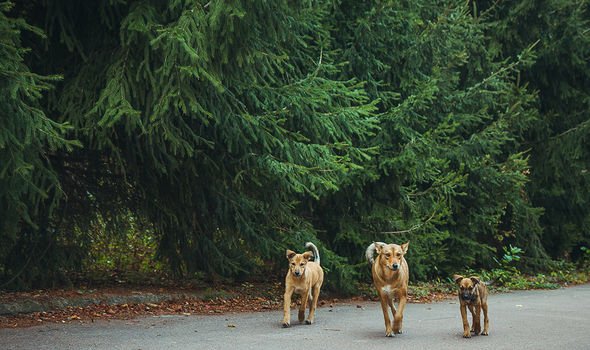 They face daily threats of radioactive contaminations, attacks from other animals such as wolves, starvation and even wildfires.

According to the Clean Futures Fund, a non-governmental organisation that keeps an eye on and provides care for dogs at the Exclusion Zone, their typical lifespan is only five years.

Mr Turnbull’s research found that the dogs’ presence made guards feel safer, as they believe that if the dog is fine then they probably are too.

He said: “It’s an uncanny environment. You can’t see the danger. You’re constantly aware that it might be there but everything looks normal.”

Guards sometimes check the dogs with dosimeters, though they told Mr Turnbull that the benefits of having them around and the companionship they provide far outweigh the risks.

Although the future of Chernobyl and the Exclusion Zone within it is unclear, the guards are hopeful that they will be allowed to stay and live out their lives in peace.