DRUG addicts have shared amazing before and after pics in an eye-opening online diary charting their struggle to escape addictions.

Their inspiring stories can be read on 'The Addict's Diary' – launched by Kevin Alter who admits, "I lost my entire 20s to a syringe and a bag of heroin". 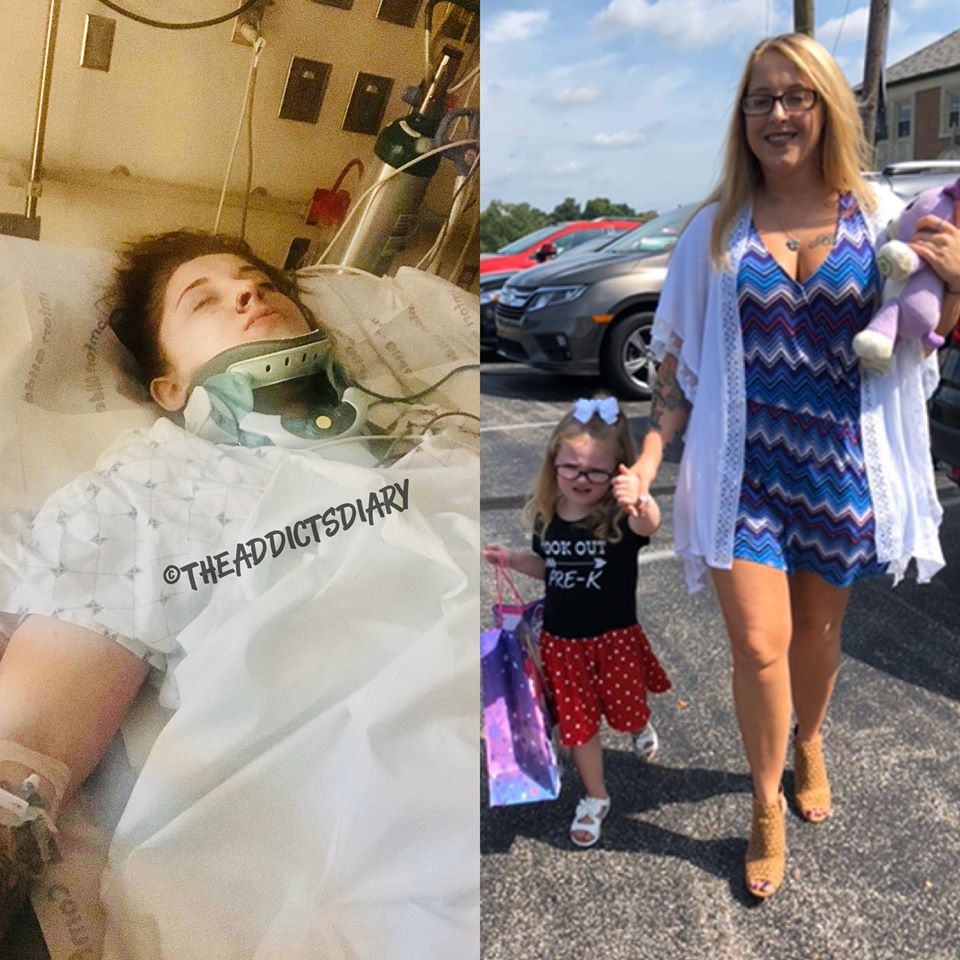 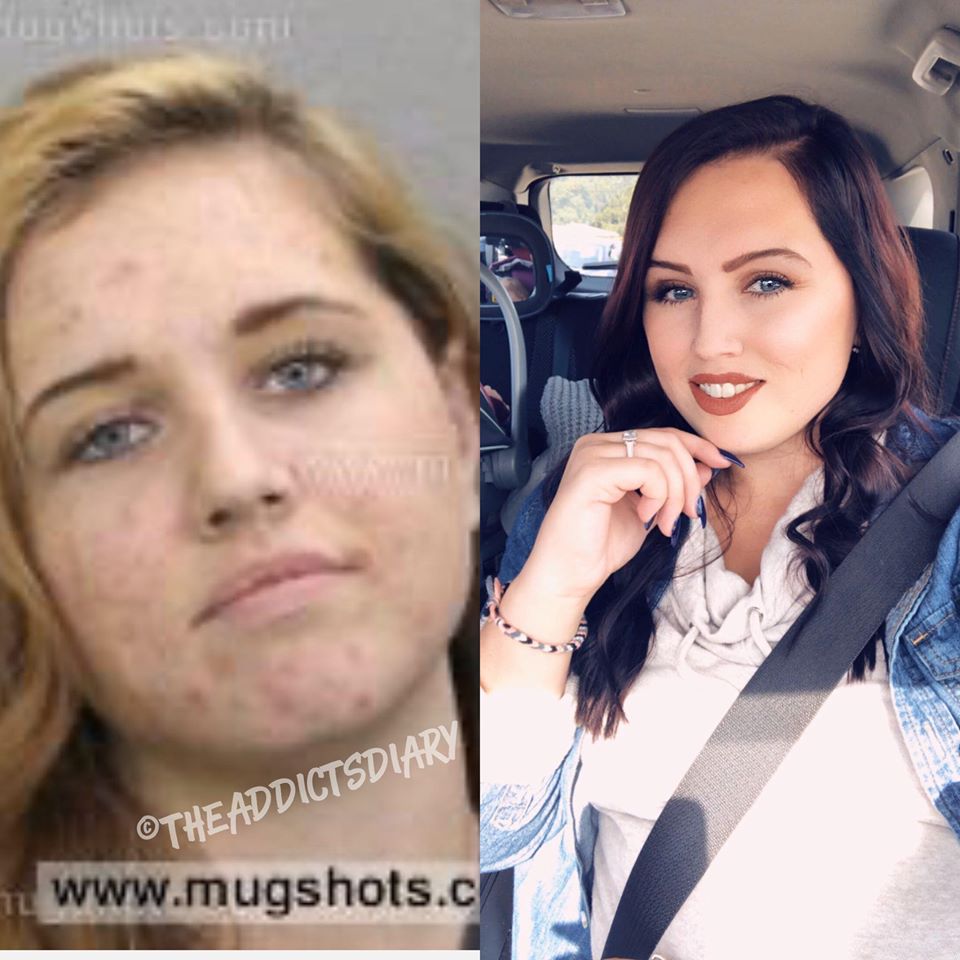 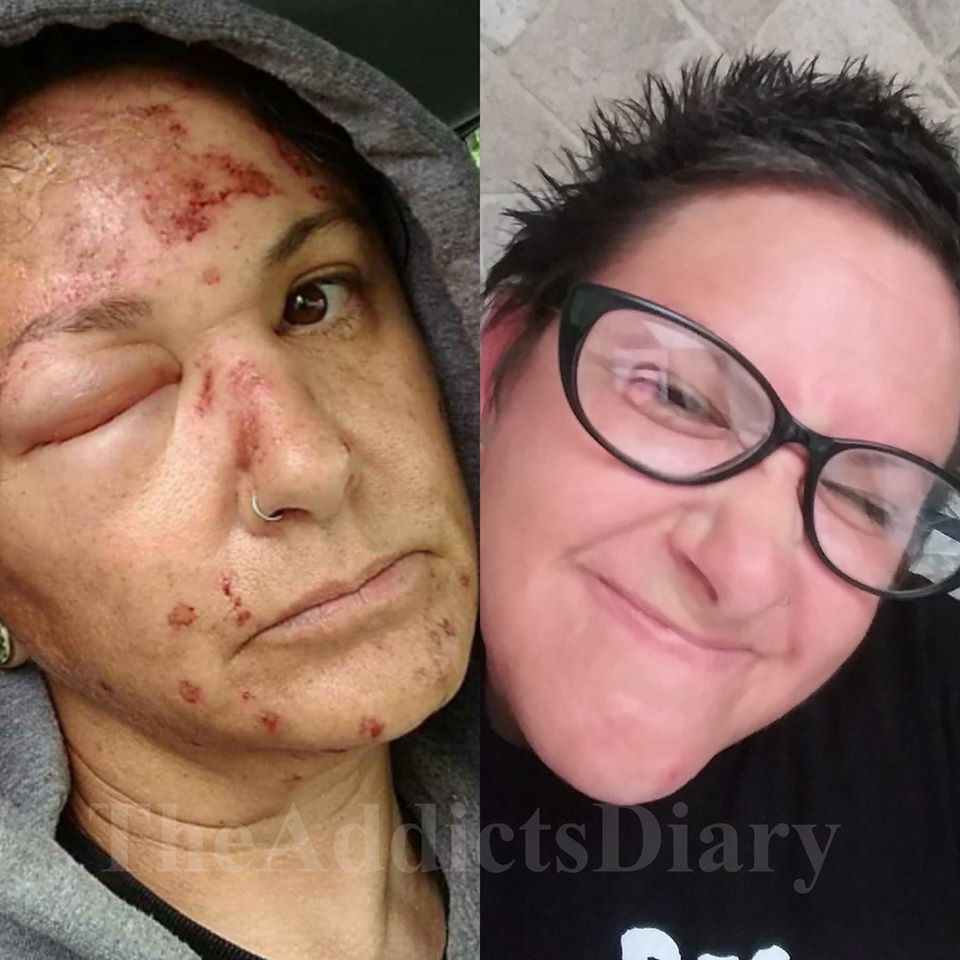 Alter, 31, says he was homeless for more than a decade, at a time when he was in and out of addiction.

He got hooked on drugs after trying cocaine with mates at high school, as a teen.

Alter explains that he "couldn't stop from the first time I ever tried it".

Sober for three years, Alter has been running the diary – a blog where fellow addicts share their stories about substance abuse, and recovery.

Alter told Bored Panda: "I started The Addict's Diary to show people the truth about drug addiction and also to let them know there is help out there.

"I saw too many people losing hope."

Alter explained that he "tried to get clean in rehab 29 times… I had 29 therapists, 29 case managers and 20 nurses to take my vitals". 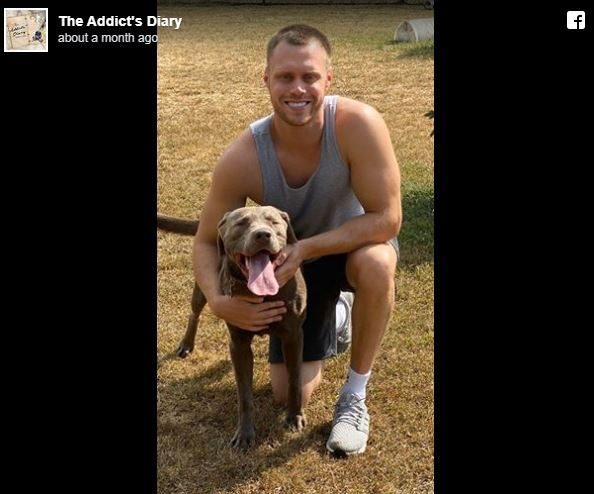 But, he struggled to kick his heroin habit, saying that people don't understand how he could have gone to rehab so many times: "What would you do if you were a raging intravenous heroin and cocaine addict?

"If I had to go away 45 times I would have. All I ever wanted was to be okay. I hated that I was a drug addict."

Despite feeling as though he had "burned every bridge" with family and friends, Alter was determined to "channel negativity into positive energy.

"I woke up that 29th time and I decided I was going to see how far I could take my life.

"I took all of that pain and I used it to change my life."

Alter told Fox News that he credits his parents, who booted him out of their home, and put aside money for his funeral, for helping him eventually become "the luckiest heroin addict alive".

He's working on a podcast, and speaks to students at schools about his life on the streets. 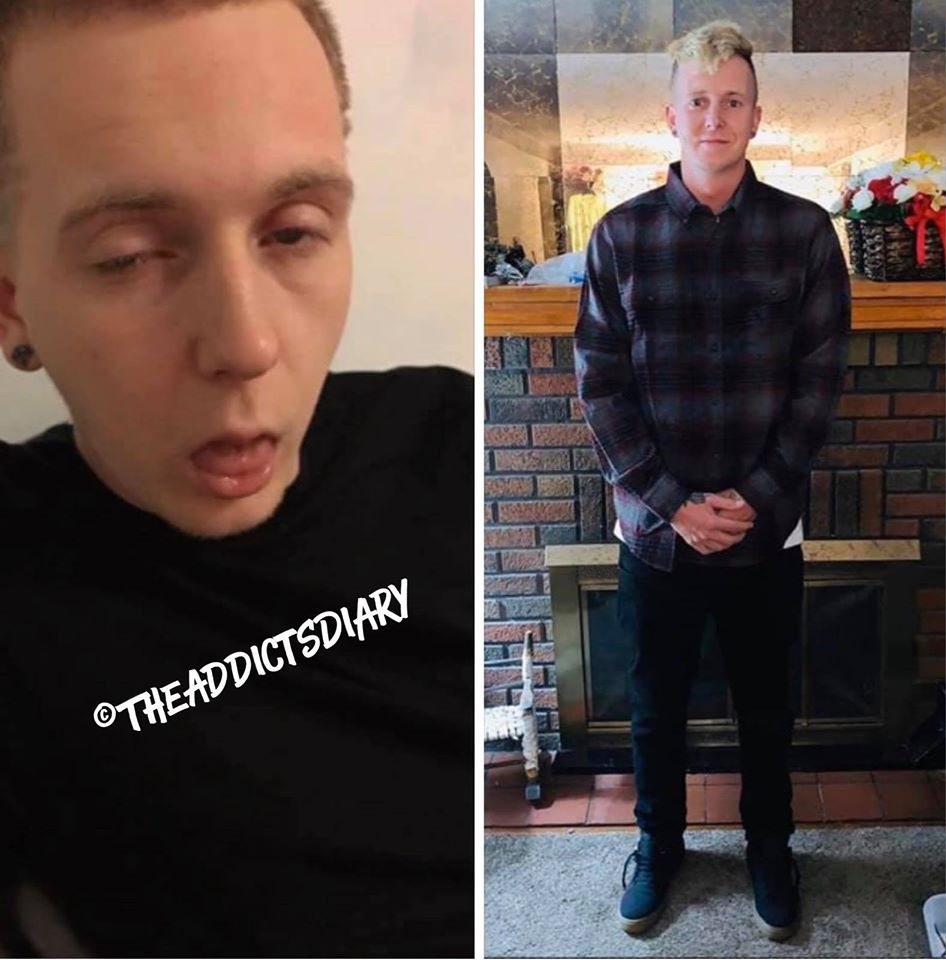 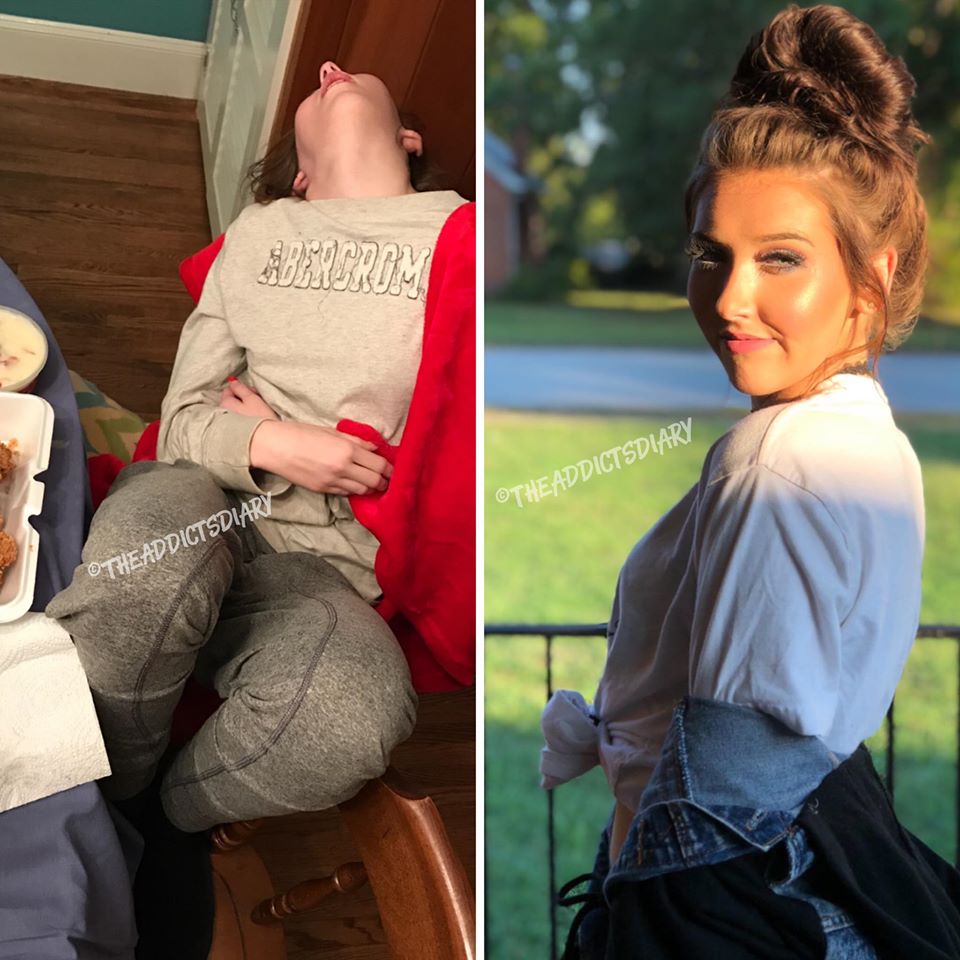 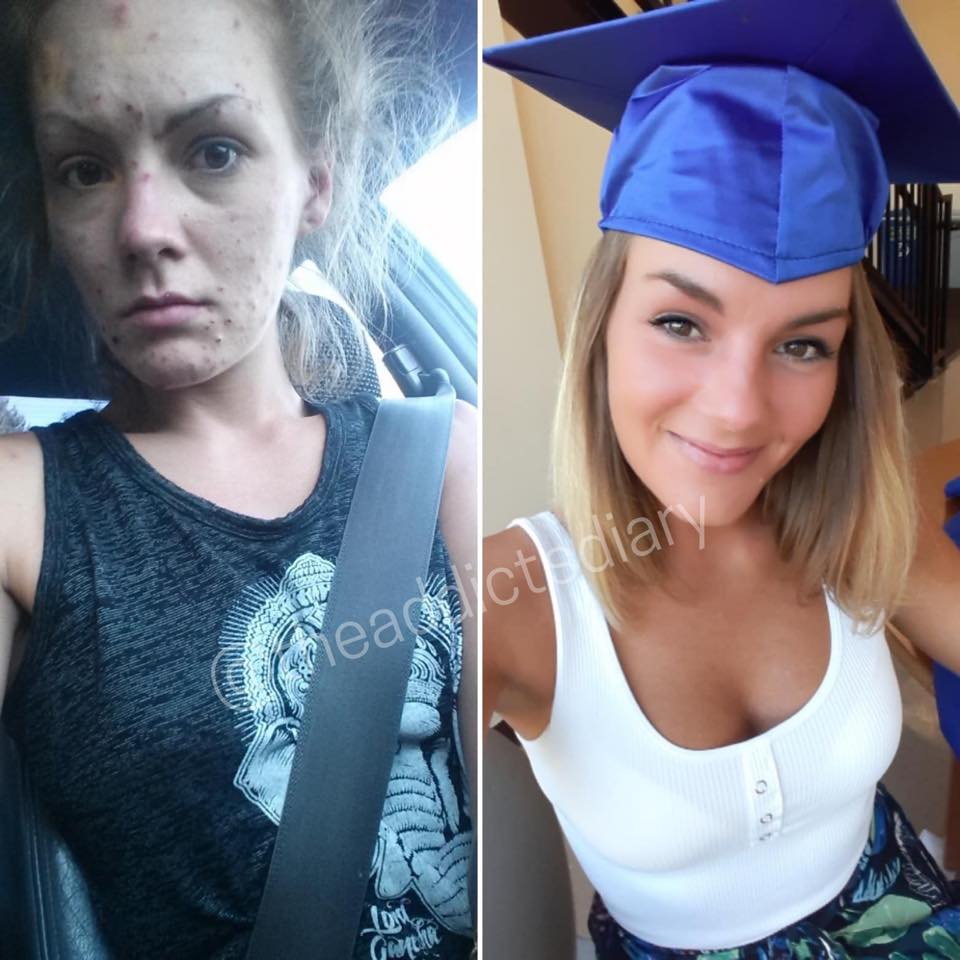 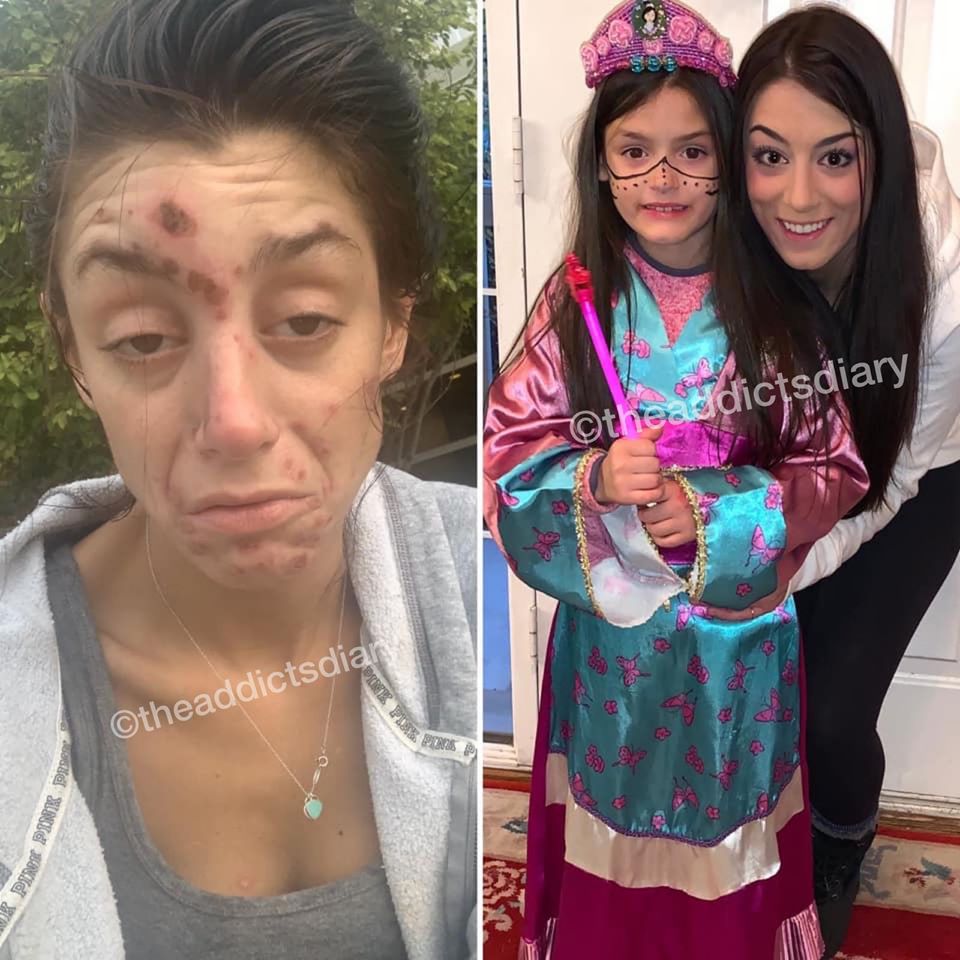 Alter also helps addicts and their loved ones, when they are seeking advice on where to get help.

There are stories on his blog about a man whose "pancreas shut down because of liquor".

He writes: "I was alone in the hospital room and I begged the nurse, 'please don't leave me, I think I am dying'."

The young man has recovered, and has recently completed training as a medical assistant.

And one young mum shared a photo of her zonked out in a car, saying "millions saw me overdose after a photo taken of me by a police officer went viral.

"Today I celebrated three years clean and my son gets to have his mommy back. How about you make THAT go viral!" 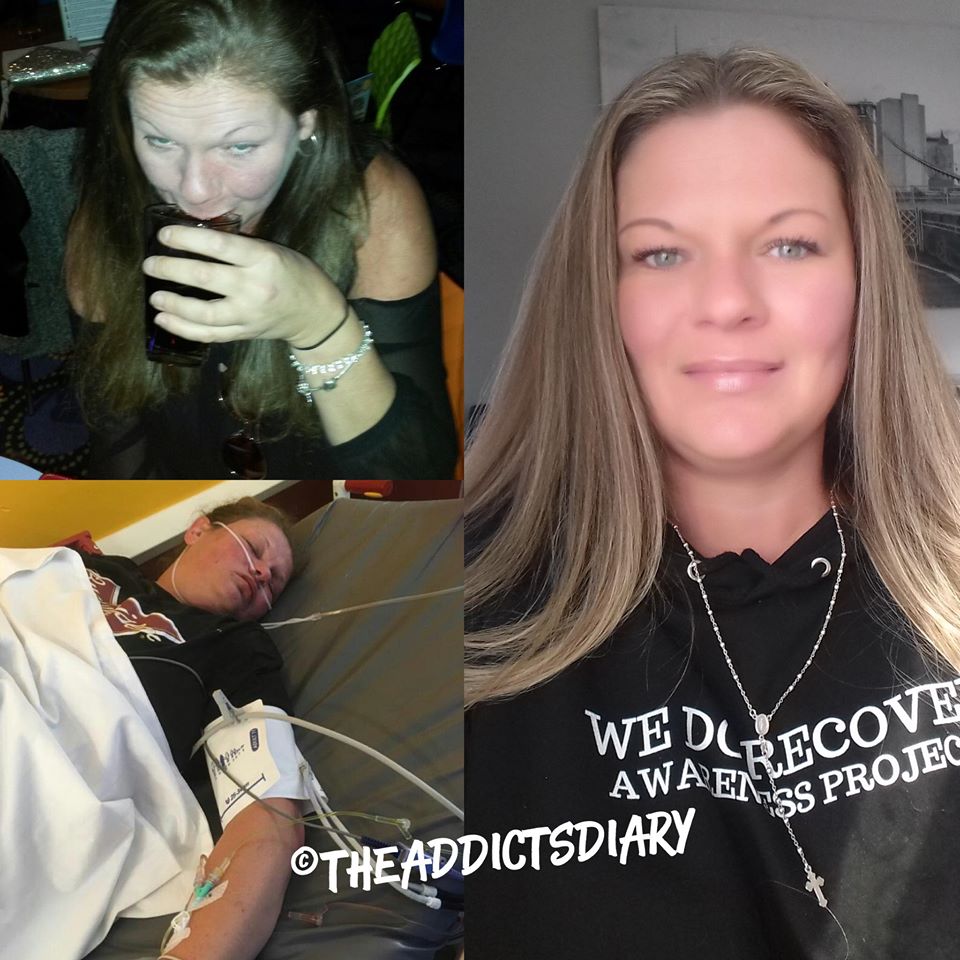 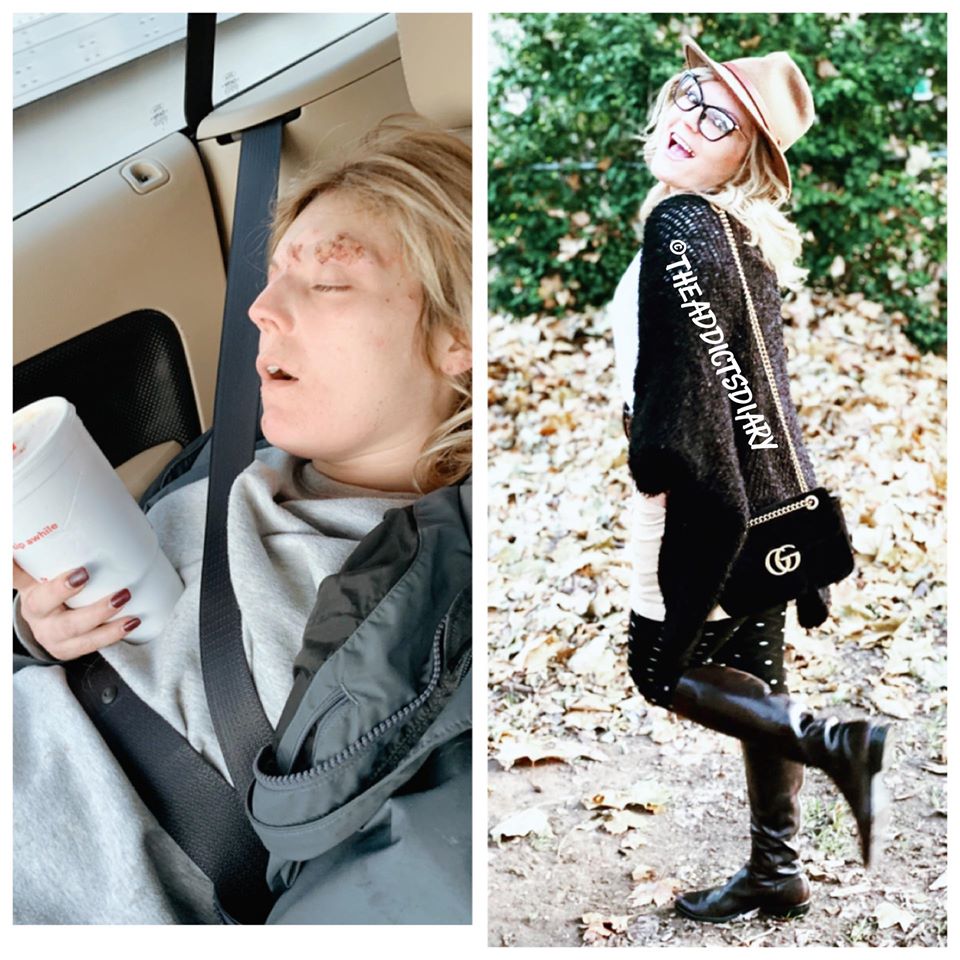 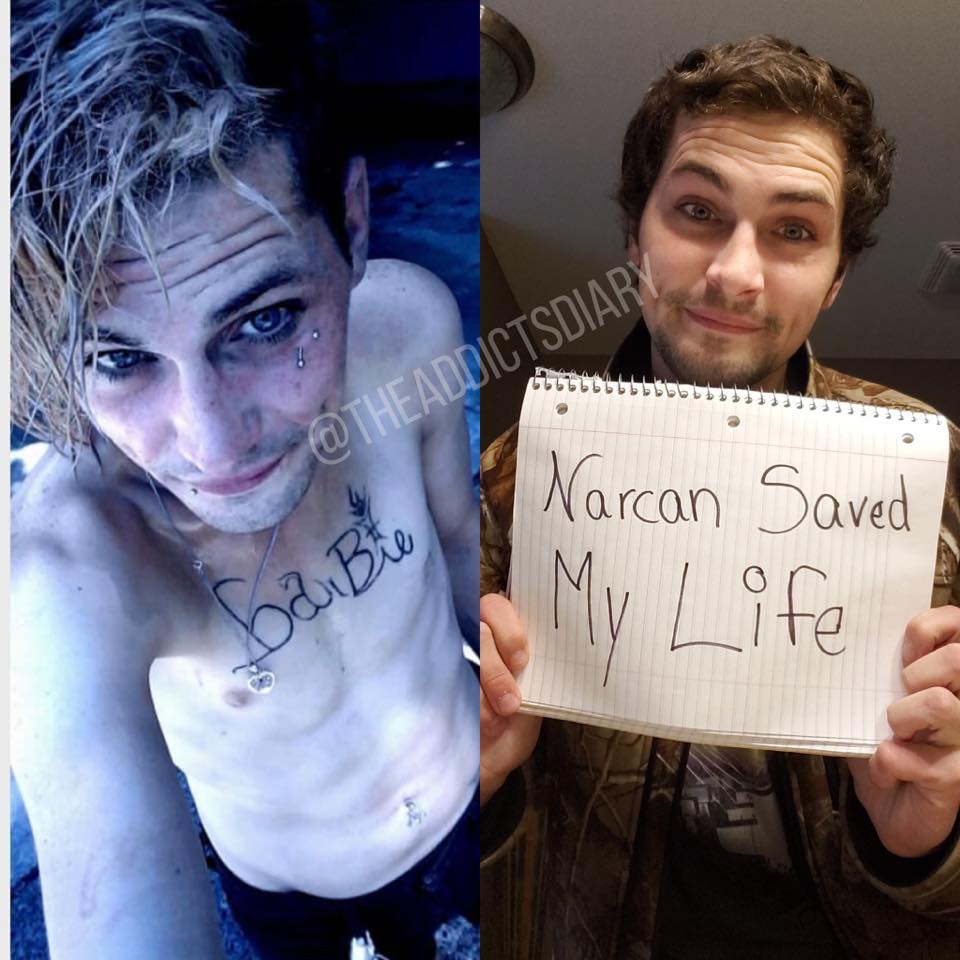