Impeachment in the Senate is the next stage of President Donald Trump’s trial in Washington. USA President Trump stands accused of an abuse of power and obstructing Congress. But was his predecessor Bill Clinton impeached in the Senate? 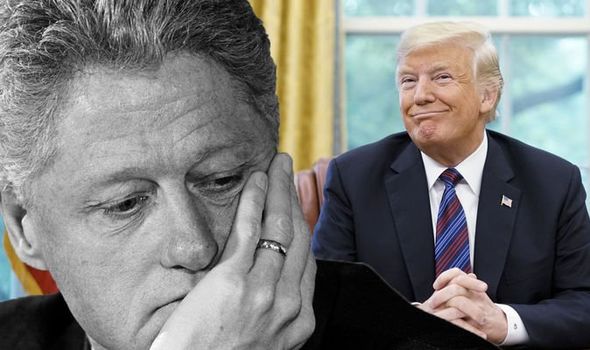 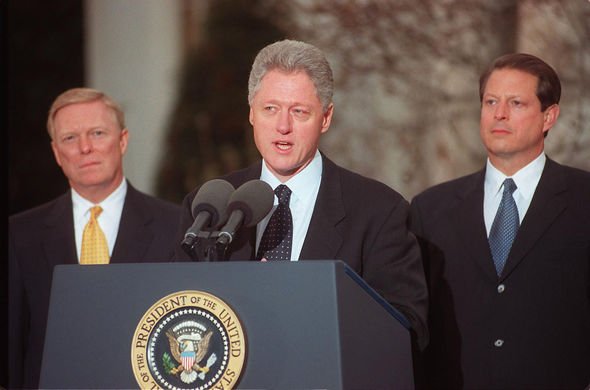 Andrew Johnson, Bill Clinton and Donald Trump are the only presidents to have been impeached.

Impeachment is a process by which senior members in government are able to hold other officials, such as judges, the president and cabinet members, to account if they are suspected of committing offences while in office.

Those offences can include “treason, bribery or other high crimes and misdemeanours”.

After someone is impeached, they then proceed to trial in the Senate, which is the upper house of Congress.

Members then decide whether they are guilty or not.

In December, after a trial which first began two months before, Democratic leaders from the House voted to impeach Mr Trump.

The case was passed to the Senate, which is controlled by President Trump’s Republicans, in January 2020.

The Senate trial rules are slightly vague according to the US Constitution, which largely was mainly outlined by the trial of President Andrew Johnson in 1868.

The only other president to face an impeachment trial was Bill Clinton in 1999. 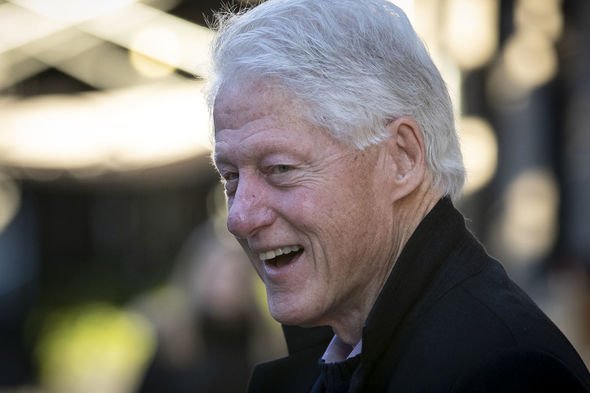 He was re-elected for his second term in 1996, but faced backlash when he was impeached by the House of Representatives in December 1998.

He had been the subject of a four-year investigation by special counsel Kenneth Starr, who is a member of President Trump’s defence team in the upcoming Senate trial.

Initially, Mr Starr was commissioned to look into Mr Clinton and Hillary Clinton’s involvement with a fraudulent land development in Arkansas, while the 42nd US President had been governor of the state.

During the investigation, Clinton lied under oath about having a sexual affair with a White House intern, Monica Lewinsky.

The House voted on December 19, 1998, to approve two articles of impeachment against Mr Clinton for perjury and obstruction of justice.

Two other articles were defeated in the Lower House. 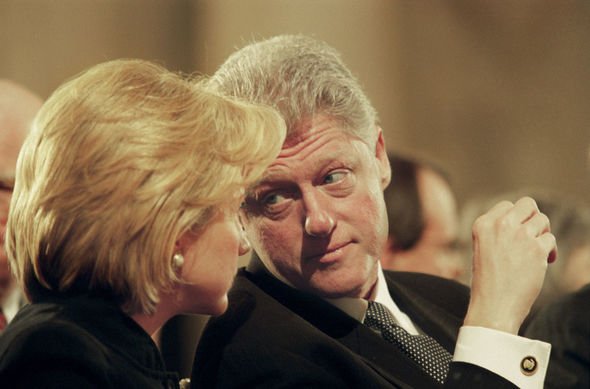 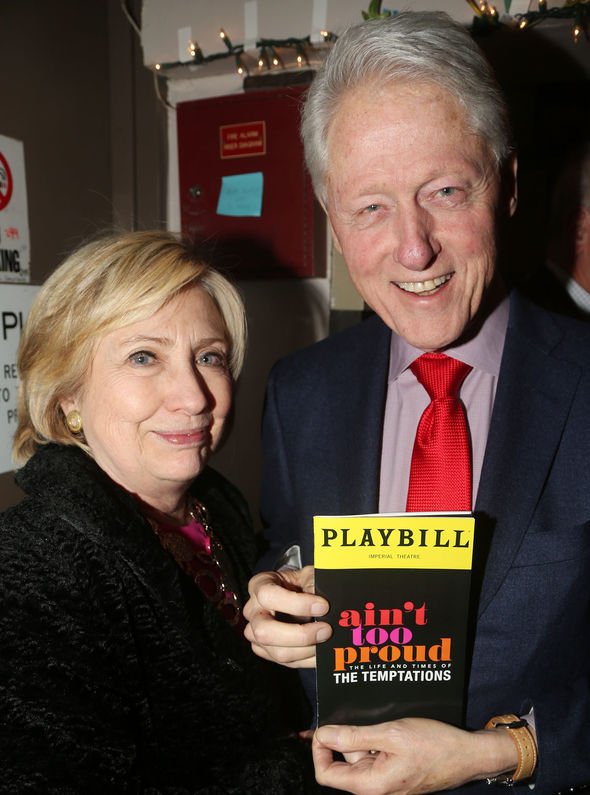 Mr Clinton’s Senate trial launched on January 7, 1999, at a time when the Republicans who were Mr Clinton’s opposition controlled a 55 to 45 majority in the Senate.

Under the rules used in Mr Clinton’s trial, the House had three days to present its case and the president’s defence team had three days for its rebuttal.

After that, there were two days of answers to written questions submitted by senators.

At the end of the trial, 10 Republicans joined all 45 Democrats to reject the article of impeachment for perjury and the Senate was split 50-50 on the question of obstruction if justice.

Under the rules of the US Constitution, a 67 vote majority would be required to convict and remove Mr Clinton as president, meaning he was acquitted by the Senate and remained as President until the end of his term in 2001.

The first is that he stands accused of seeking help from Ukraine’s government in a bid to help his re-election efforts.

He allegedly held back millions of dollars of military aid to Ukraine and dangled a proposed White House meeting with Ukraine’s president, both as bargaining chips.

In exchange, witnesses say he wanted Ukraine to publicly announce an investigation into Joe Biden, who is the leading Democratic contender in the presidential election race.

The latest polls indicate Mr Biden would beat him if chosen as the Democratic candidate.

The second charge Mr Trump is facing is that after the White House refused to allow staff to testify at the first impeachment hearings last year, Democrats accused Mr Trump of obstructing Congress.

The US President has denied any wrongdoing and claims the legal process is a “dangerous perversion of the Constitution” and the charges are “flimsy”.