A Yemeni citizen who is on the FBI’s Terrorism Watch List was caught last week entering the United States illegally through the southern border, the second such incident to occur within the past two months, officials said Monday.

During a background check, agents discovered his name on the watch list, a database that contains the names of those suspected or known to participate in terrorist activities, and the No-Fly list.

The man was being held in federal custody pending deportation to Yemen. 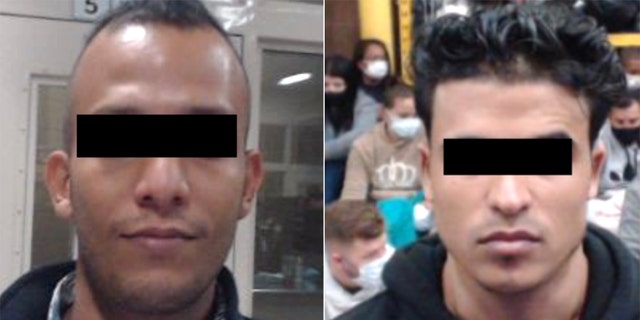 “Part of the Border Patrol’s mission states we will protect the country from terrorists,” said Chief Patrol Agent Gregory Bovino. “Today, like every other day, our agents did that. These apprehensions at our border illustrates the importance of our mission and how we can never stop being vigilant in our everyday mission to protect this great country.”

In the early morning hours of Jan. 29, agents took another man from Yemen into custody near the same border crossing. They found a cell phone and sim cards hidden underneath the unidentified man’s shoe, CBP said.

It was not clear why they had been added to both lists.