A MUM who scooped £2million on the National Lottery insists she'll carry on working so she can retire sooner.

Andrea Law, 42, was sick in bed with toothache when she discovered she'd matched six numbers on the previous night's lottery draw. 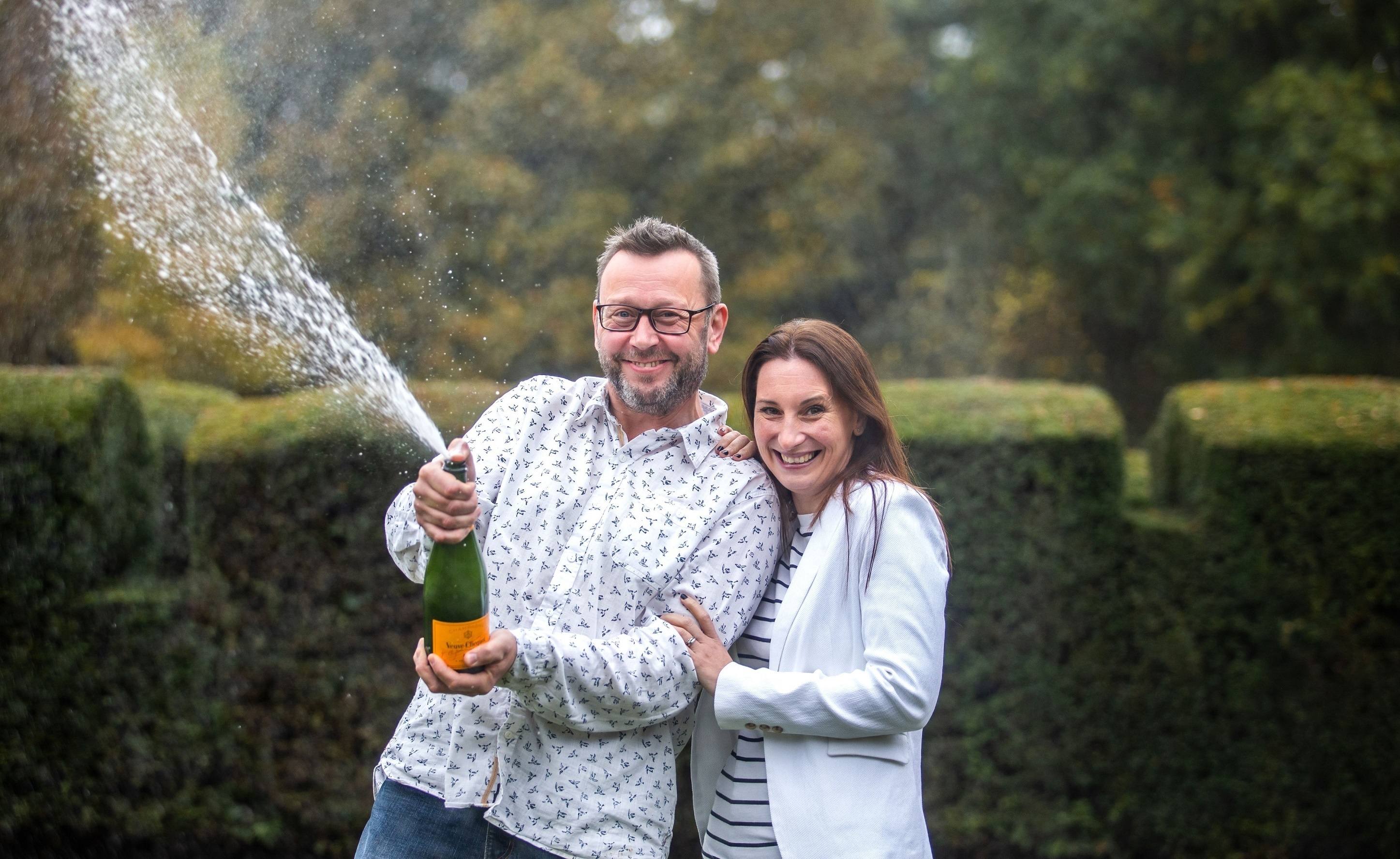 The "shocked" mother-of-two from Bromsgrove, Worcestershire, and husband Mike struck gold with a Lotto Lucky Dip in the October 13 draw last month.

But despite their life-changing millions Andrea, a marketing and communications manager and husband Mike, 50, a teacher, are adamant they'll continue in their jobs.

Andrea said: "We are both going to keep working, it just means we can retire sooner, and together.

"We have worked so hard – we both put ourselves through university and saved for our house and we want to set the right example for our boys.

"Worth ethic is a massive thing for us and they know they have to go to school and work really hard.

"We have said to the boys we are going to live as usual but we can go on more holidays and make amazing memories."

Andrea discovered their good fortune after checking her lottery numbers as she rested in bed.

She added: "I looked at my phone and saw the incredible winning amount and just put it down – I didn't know what to do, I was so shocked.

"Then my son came in asking where his school uniform was so I was straight up and back to reality.

"I sorted him out for school and he went off with my husband and I went back upstairs and checked the ticket again.

We are both going to keep working, it just means we can retire sooner, and together

"I didn't tell Mike straight away as he had to drive and take the kids to school. He would have ended up in a hedge, daydreaming about the win if I had told him before he left!

"It felt like the longest journey ever as I waited for him to get home – and the kids' school is only four minutes away."

After the "longest school run in history", it took some convincing from Andrea for Mike to believe the win, on the October 13 draw last month, was real.

Her stunned husband thought it must have been a scam before a Camelot representative confirmed the win.

She said: "For the rest of the afternoon we sat on the sofa looking at each other. Mike kept looking at me and grinning saying, 'Oh my God, you've won the lottery!'".

They celebrated with a half-term break to the Lake District as a belated birthday treat for Mike.

Andrea said: "The last 18 months have been tough for us, as they have been for everyone.

"We have lost a number of close family members including Mike's mum last year rather suddenly which was incredibly hard for us all.

"It isn't about houses and cars, it's about staying grounded and having a wonderful time with the people we love."

They plan to splash some of their winnings on a new kitchen and pay off their mortgage.

The family also plan to visit Greece next summer, with longer term plans to visit LA where the couple used to live. 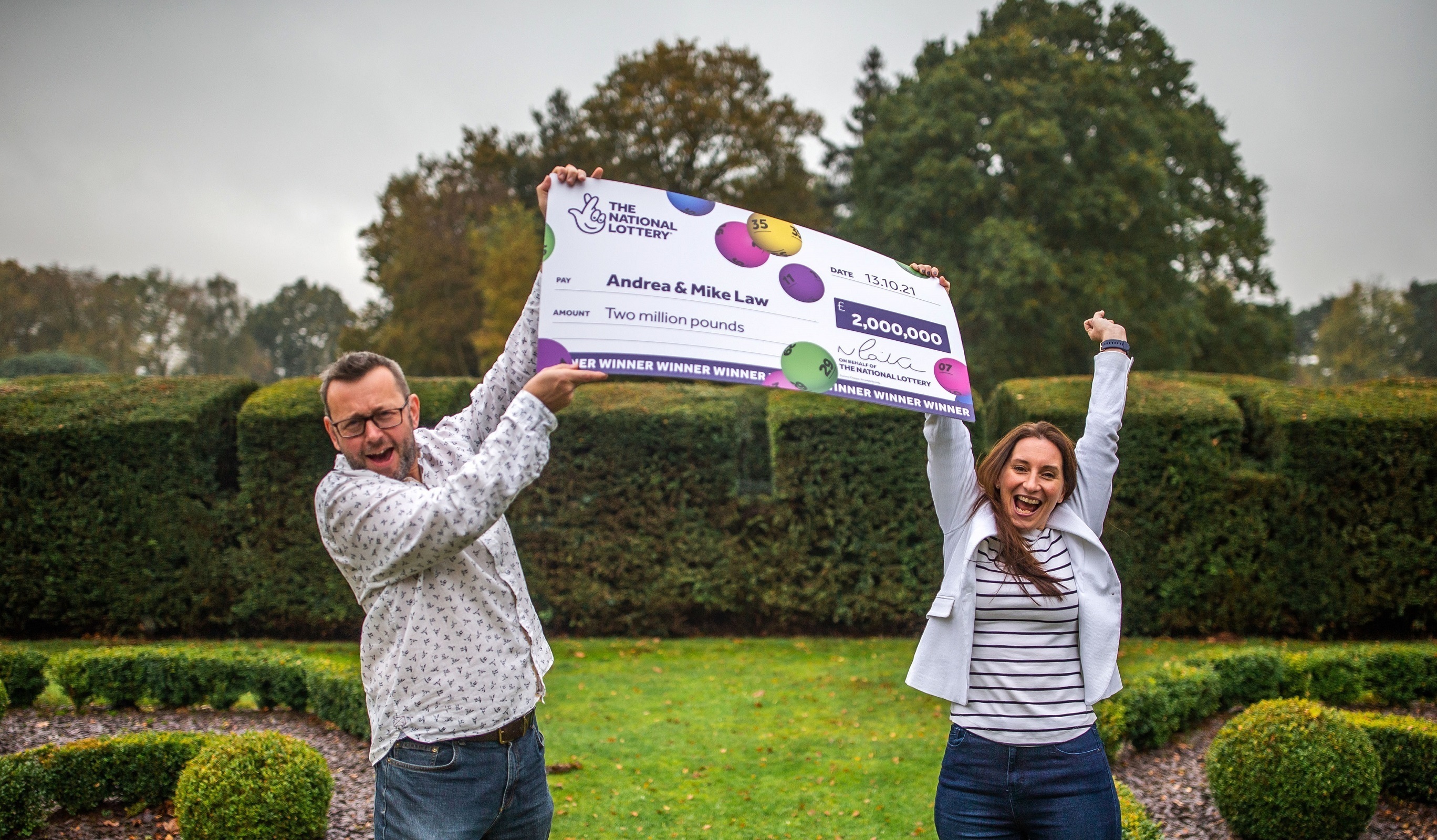 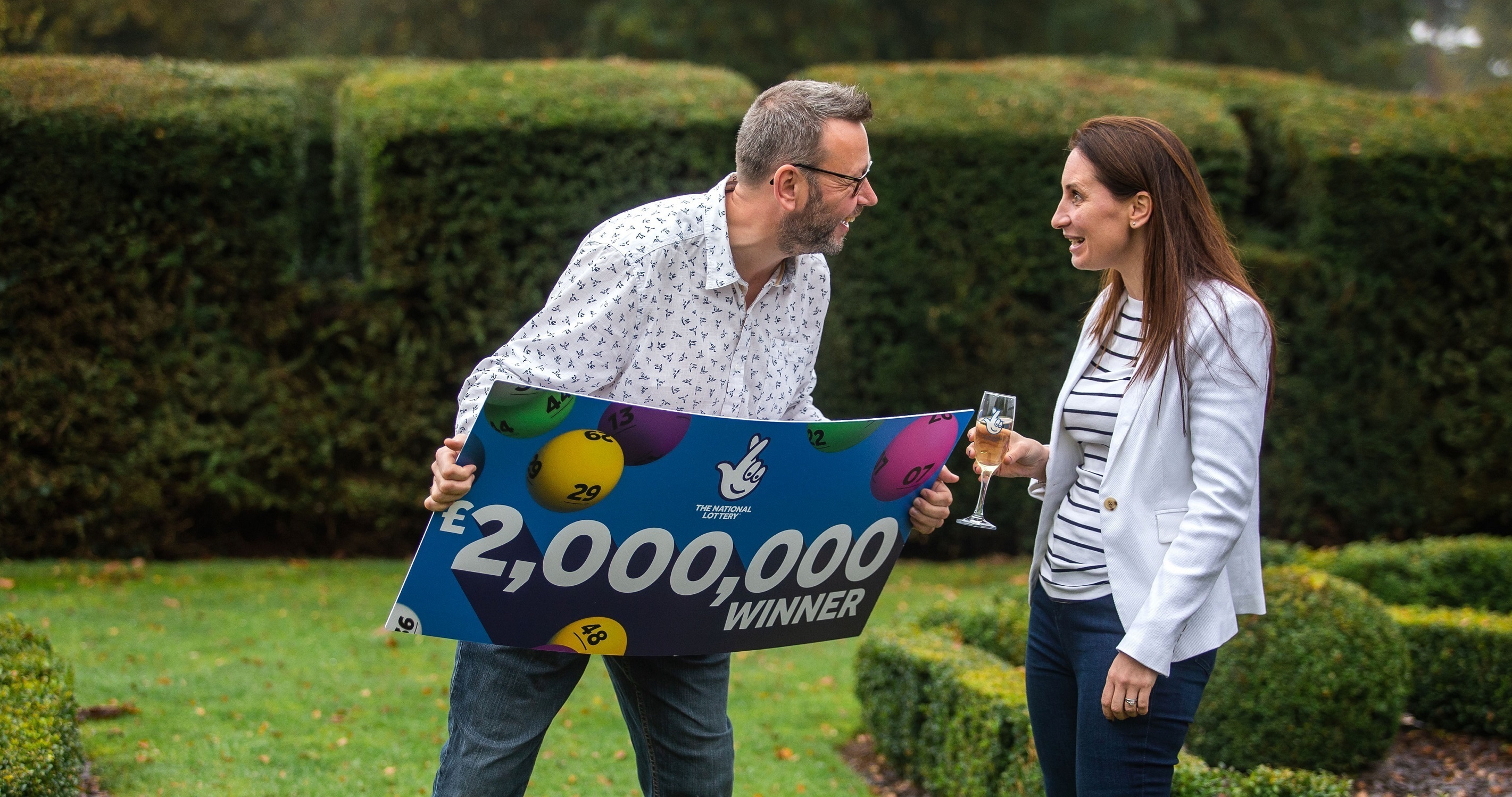