In response, the families of five of the six victims released statements urging Victoria Police to adopt the changes outlined in the coronial recommendations.

Over the course of 31 separate sitting days, Her Honour Coroner Hawkins heard evidence from over 50 witnesses about what happened in the lead up to and on the day of 20 January 2017, as well as changes that have been implemented by Victoria Police and other organisations since that time. 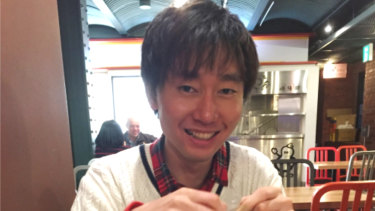 Victim Yosuke Kanno was remembered as having a keen interest in sports and Japanese calligraphy.

During the course of the evidence, a number of witnesses extended genuine condolences for those who lost their lives as a result of the events on 20 January 2017. These condolences were gratefully received and were deeply appreciated. 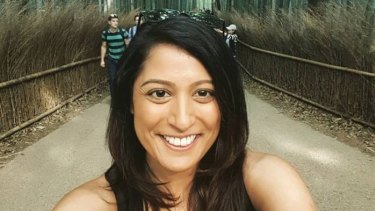 Bhavita Patel was described by her family as ambitious with an infectious, beautiful smile. Credit:Facebook 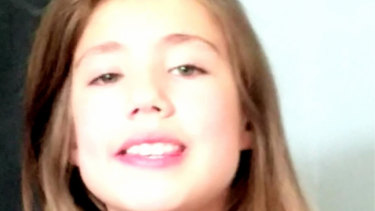 Thalia Hakin was 10 years old and a member of the local Scouts group. She enjoyed art, theatre and maths at school.

The findings delivered this morning by Her Honour Coroner Hawkins seek to ensure that similar atrocities never occur again in the future. With this purpose in mind, it is expected that the recommendations will be adopted in full, and their implementation will be undertaken with transparency and accountability. 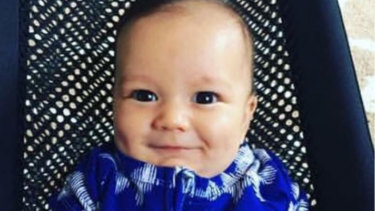 Zachary Matthew-Bryant was only three months old when he died a day after being struck in Bourke Street.

Over the course of this particular inquest, evidence was given about missed opportunities for earlier intervention and apprehension. It is imperative that Victoria Police see this inquest as a catalyst for real, meaningful cultural change within the force, lest this investigation be added to the list of opportunities missed. 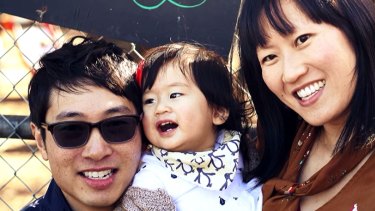 I felt that Counsels assisting the Coroner finally voiced the families’ feelings and concerns with their closing and oral submissions. It is based on hard evidence and facts rather than one’s self-interest to protect their reputation.

Her Honour Coroner Hawkins has instilled hope that this inquest will not be wasted and to remember the main reason why we were all gathered here in the first place. It is for the safety of the community – the young and old, local Victorians, interstate visitors and even foreigners. We place our trust in Victoria Police to protect our lives and take decisive action in the face of danger; and we will have your back when you do. With the change in leadership at Victoria Police, I hope that the new Police Commissioner will listen to the victims’ voices in this tragedy and provide us with some comfort that our loved ones were not sacrificed in vain.

This Christmas, Matt’s Daughter, Arya, said “I wish that Papa is still here.”