A HOMEOWNER who bought the 'dream' four-bed newbuild home was shocked to find the property only had three bedrooms and is now £20,000 out of pocket.

Using the name John Smith to protect his identity, the 30-year-old was shocked to find the Persimmon Home property was legally registered as a three-bedroom build. 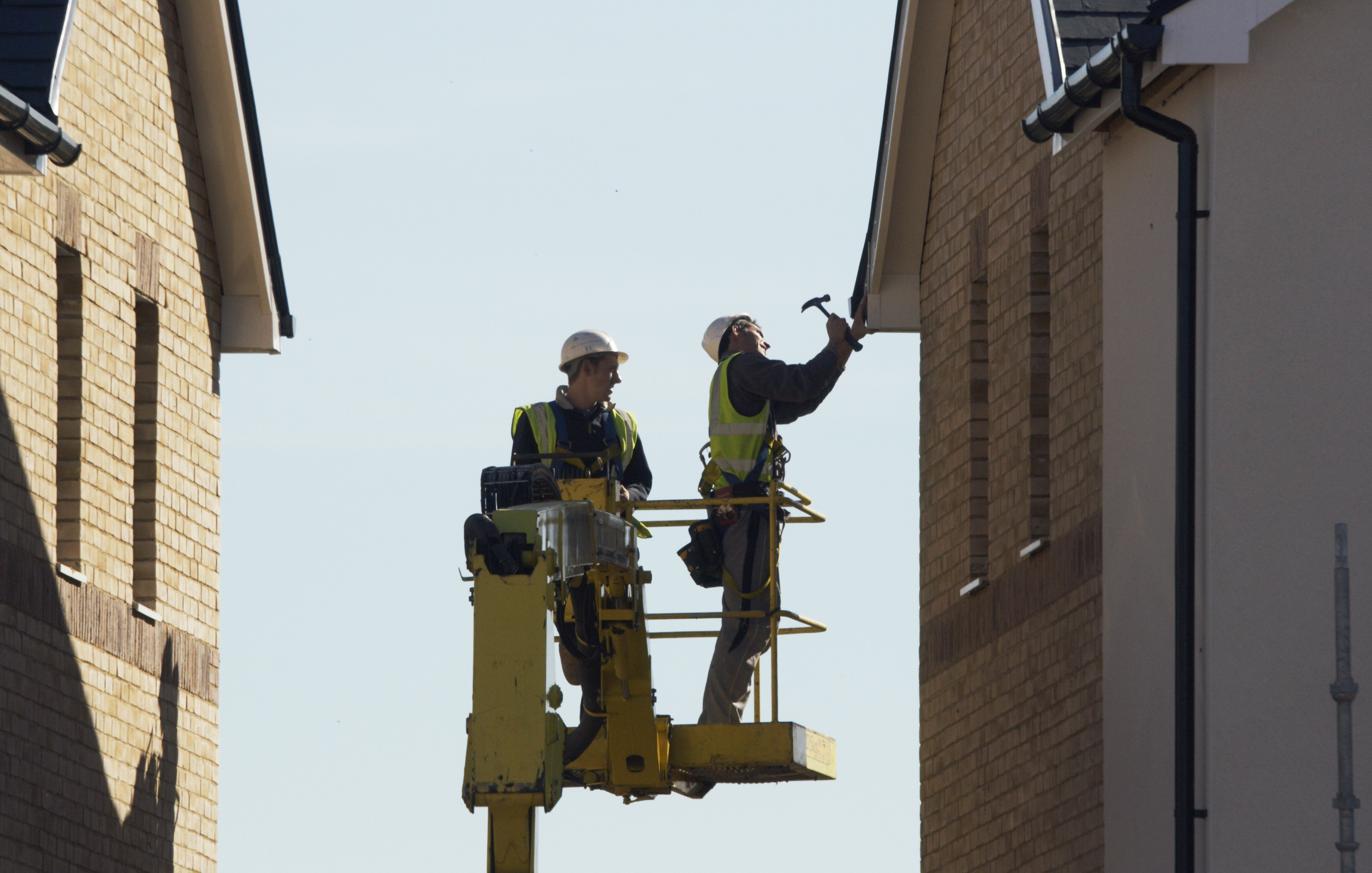 However, when he purchased the property in 2019, he was told it was a four-bedroom home.

The alleged fourth bedroom was actually the size of a small study – measuring at 3.12 x 2.04 metres.

The family home also had 120 faults including two floors flooded with raw sewage after a pipe was not capped off properly.

He went to the Valuation Office Agency and was horrified to discover the house was registered as a three-bedroom home – not four.

John said the fourth 'bedroom' was actually meant to be an office.

In total, the house is worth £275,000 and he says the fourth bedroom is also a factor in how much he pays in mortgage payments and council tax on the property every month.

But he says he is still paying money he won't be able to get back when he sells the house as he will legally have to sell it as a three-bedroom.

He says that he has approached Persimmon with the issue but claims they have refused to help.

He told The Mirror that an employee told him: "It won’t be an issue when coming to sell as the average Joe doesn’t look at council plans for the property."

As well as the sewage across two floors, other faults include poorly installed guttering, wonky windows and paving that was deemed a trip hazard.

According to John, the property also had damage to the doorframes and the oven hood had electrical wiring exposed to water and grease.

Almost all the faults have been fixed, but John claims his garden has sunk by 50cm since he bought the home in 2019.

Have you experienced something similar with your new home? Email [email protected]

He wants Persimmon to either update the planning permission for the property or give him £15,000 to £20,000 in compensation to make up for the extra 'bedroom'.

Smith said: "Even now it's still stressful. I've had to fight tooth and nail for the last year and a half.

"I've probably spent two to three full weeks of my own time on this. Persimmon are refusing to help in either way and are washing their hands of any responsibility."

A spokesperson for Persimmon Homes said: “[Mr Smith] bought a stock plot and was made fully aware of the layout and dimensions of the property. In addition, he visited and viewed the completed house before purchasing.”

John is looking to sue Persimmon over the false bedroom.