A HUSBAND astonished cops by turning himself in for killing his “cheating” wife – and then taking her decapitated head out of his bag.

When Abhijit Das surrendered himself in India, officers initially didn’t believe his confession and assumed he had mental health issues, say local reports. 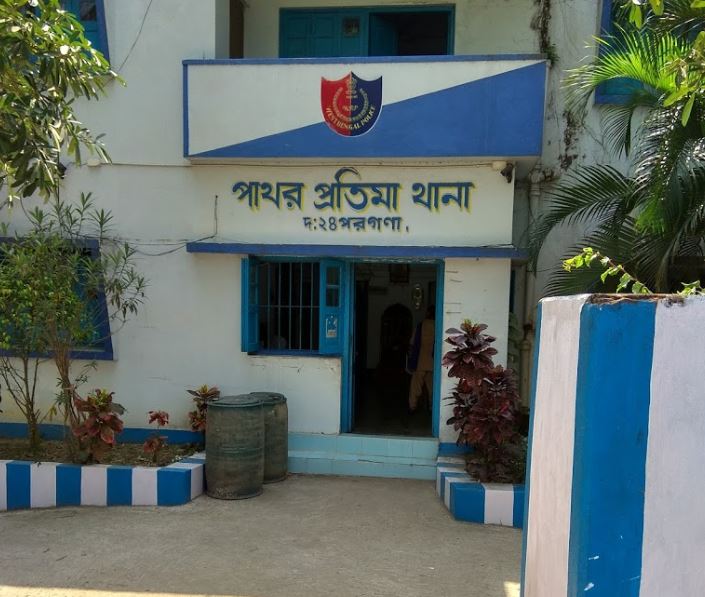 The man, aged in his 30s, wandered into Patharpratima police station in West Bengal, 60 miles from Kolkata, and demanded to speak with the inspector-in-charge.

When the duty officer asked why he wanted to see him, Abhijit “calmly” said he’d killed his wife, Amba, and chopped off her head, and that he wanted to hand himself in, reports Millennium Post.

The cop refused to believe him, so he removed his spouse’s head from a bag, stunning the officer – who told him to sit down while he fetched the inspector.

Abhijit said he’d beheaded her after tying her legs and hands.

After locking him in a cell, officers went to his home on Monday, and recovered her remains lying in a pool of blood, reports Times of India.

Amba's body has been sent for a post-mortem.

Sources told the Millennium Post that there weren’t any obvious problems between the couple, who have a three-year-old daughter.

However, it was initially believed there were issues over a demand for money from his in-laws.

The Times of India reports, however, that he had decapitated Amba in a fit of rage as he suspected she was having an affair with a neighbour.

Police spokesman Tathagata Basu told the paper: “We have interrogated him and he confessed to having killed his wife.

“He suspected that Amba was having an illicit relationship with a neighbour. He had a fight with his wife on Sunday night.”

Abhijit has been charged with murder while officers continue their investigation.

In September last year, a machete-wielding maniac chopped off his wife's head in Ajjampura, southern India, claiming she had cheated on him.

And in October last year, a blood-soaked factory worker strolled into a police station carrying the severed head of his childhood chum after killing him for "making a pass" at his mum in India.