A RAGING husband battered a homeless woman after she allegedly caused his wife to lose their unborn baby in a knifepoint robbery.

Kafoo Tung, 55, was said to have been infuriated by several homeless people who loitered by his home in Leicester. 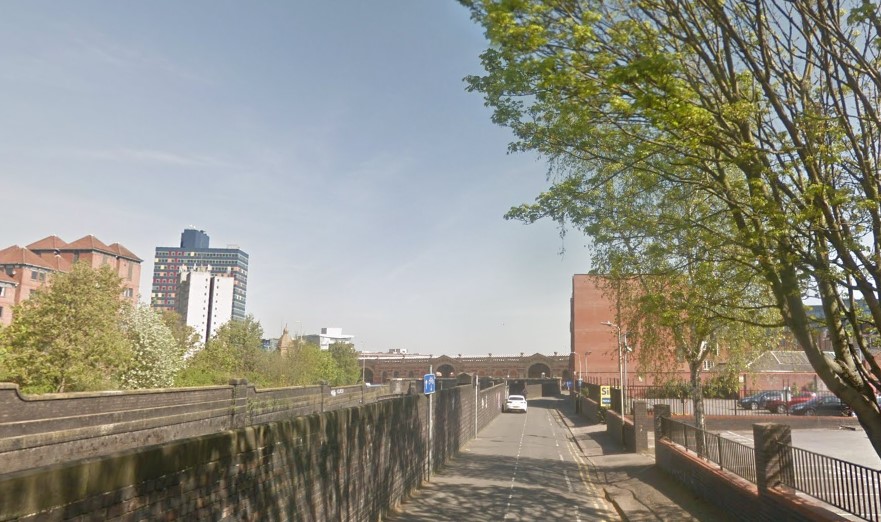 But he snapped when his wife miscarried after being robbed at knifepoint by the woman and a male accomplice.

Leicester Crown Court was told he tracked down her down the next day and battered her with a wooden pole.

She was struck "at least three times" by Tung but refused an ambulance, Leicester Mercury reported.

The woman has since died but the court was told the attack played no part in her death.

Tung has now been jailed for seven months after he pleaded guilty to threatening behaviour with an offensive weapon on October 20 last year.

At the time of the horror, he was serving a suspended jail sentence for attacking a car with a meat cleaver in 2019 after claiming the driver had almost run his wife over.

His barrister, James Bide-Thomas, said the homeless people were making the lives of locals a "misery".

He claimed Tung had previously been racially abused and threatened by the woman and her associates before his wife was robbed.

The lawyer added: "There's a significant background to it and his threatening behaviour was brought about by the behaviour of the person that was threatened."

Tung and his wife have since moved to Edinburgh where they now have a child together.

Sentencing, Recorder Owain Thomas said the former restaurant owner wasn't entitled to take the law into his own hands despite the tragedy at losing his child.

He added: "You say she'd been racially abusive towards you a week earlier and the day before this incident she was involved in robbing your wife at knifepoint.

"It was said that your wife suffered a miscarriage as a result.

"The victim and other homeless people in the vicinity were also said to have been causing misery to you and other people who lived in that area."