HURRICANE Laura has grown to an "extremely dangerous" Category 4 storm in the last 24 hours – and authorities have advised those in coastal Texas and Louisiana to evacuate as soon as possible.

Forecasters fear that a 20-foot storm surge could be "unsurvivable" and could devastate entire communities when it makes landfall. 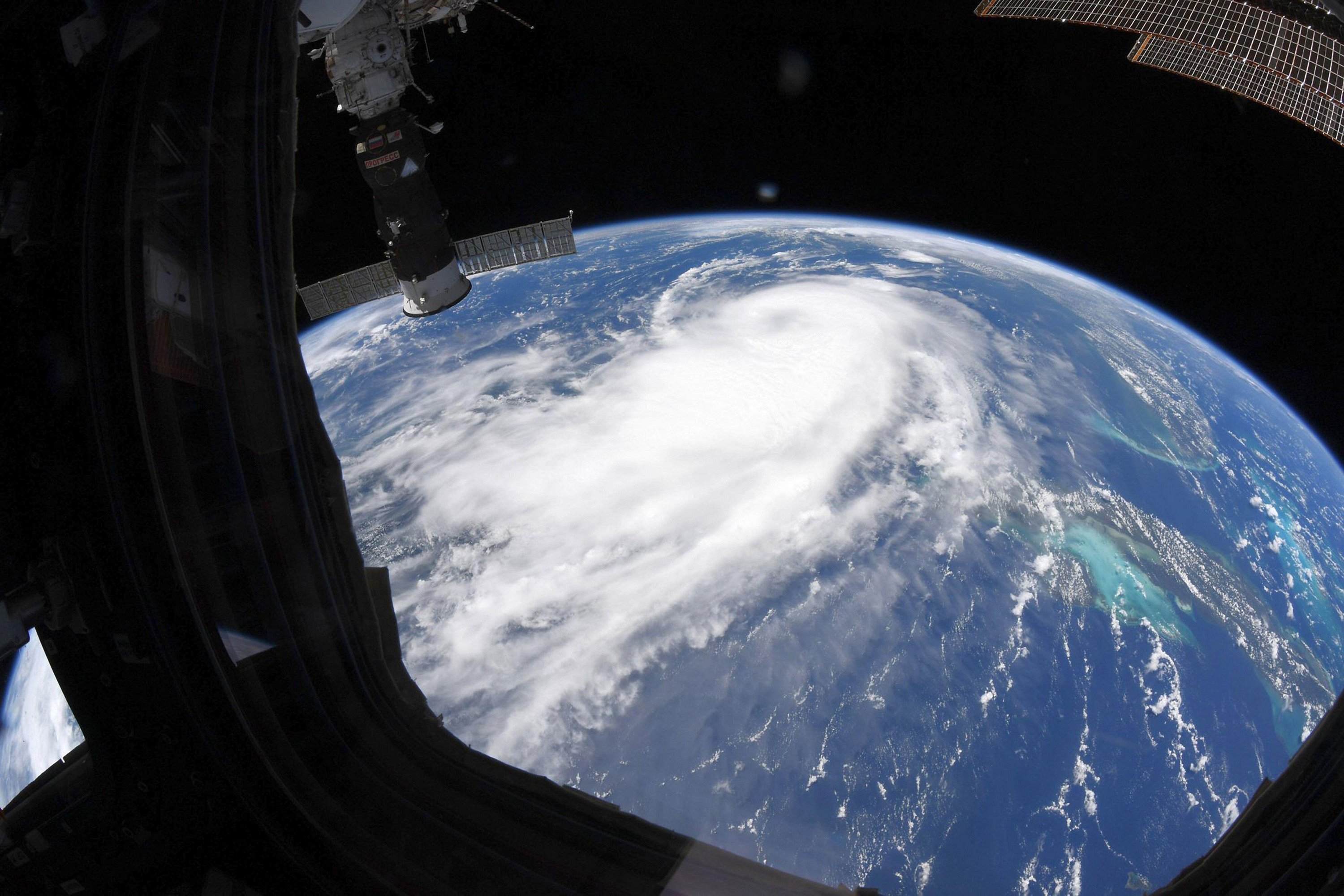 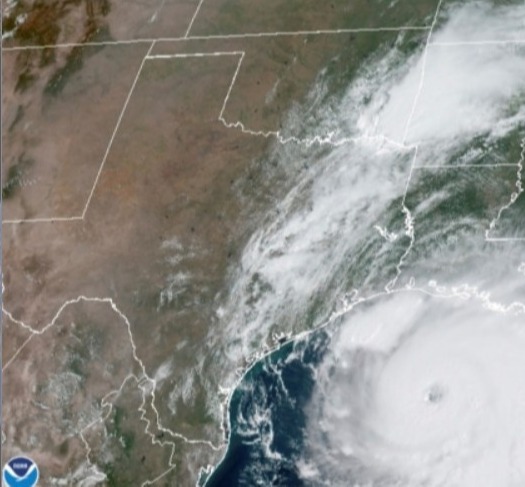 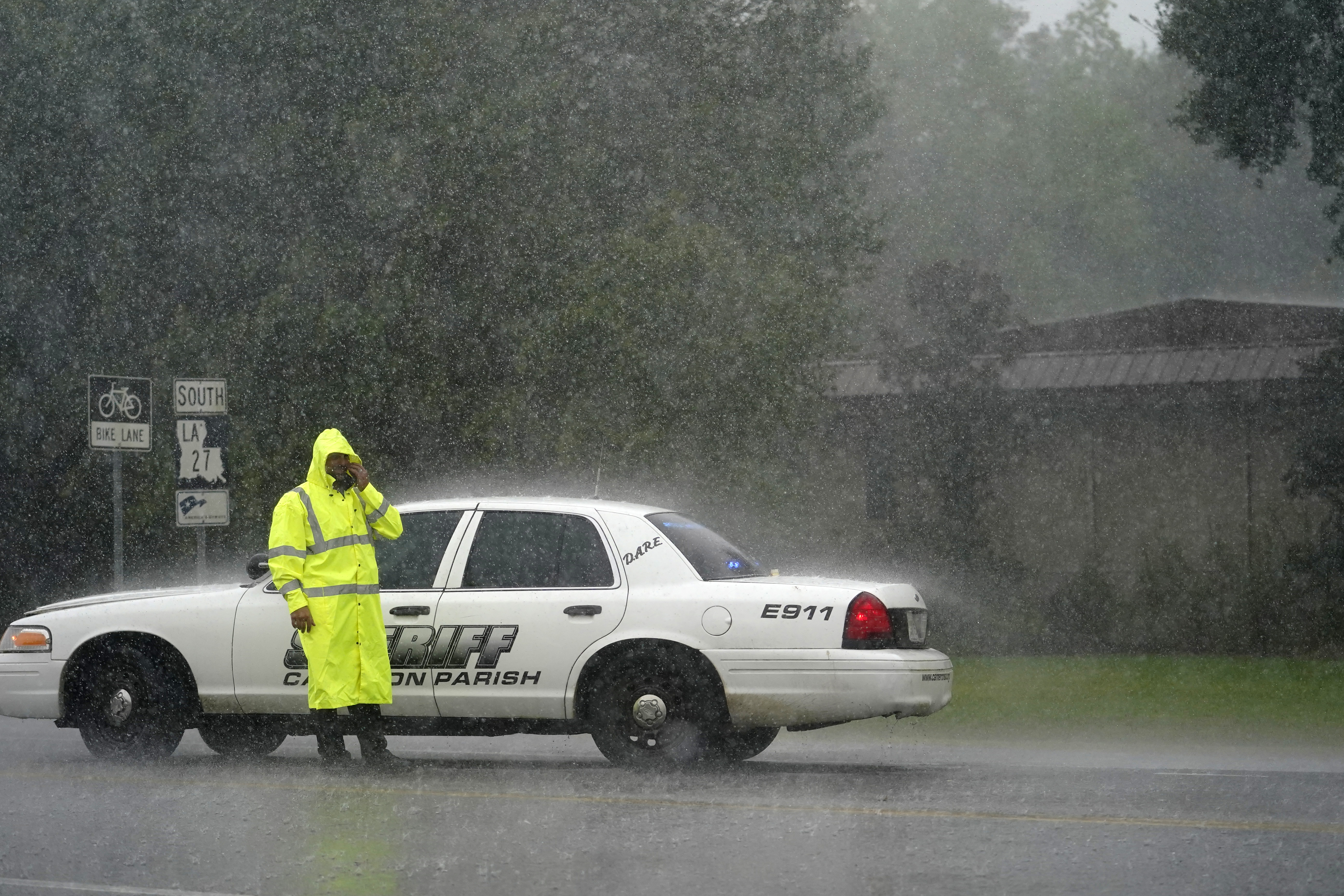 The storm has grown by nearly 70 percent in the past day alone, drawing energy from the warm Gulf of Mexico waters.

Forecasters predict that the storm will hit land on Wednesday night or early on Thursday and be the most powerful hurricane to hit the US so far this year.

Texas Governor Greg Abbott and Louisiana Governor John Bel Edwards have both expressed concerns that not enough coastal residents have heeded warnings to evacuate ahead of the storm.

"The power of #HurricaneLaura is deadly, & Texans must take action now to get out of harm's way & protect themselves & their loved ones," Abbott tweeted on Wednesday.

"The conditions of this storm are unsurvivable, Texans in the path of the storm are urged to evacuate immediately." 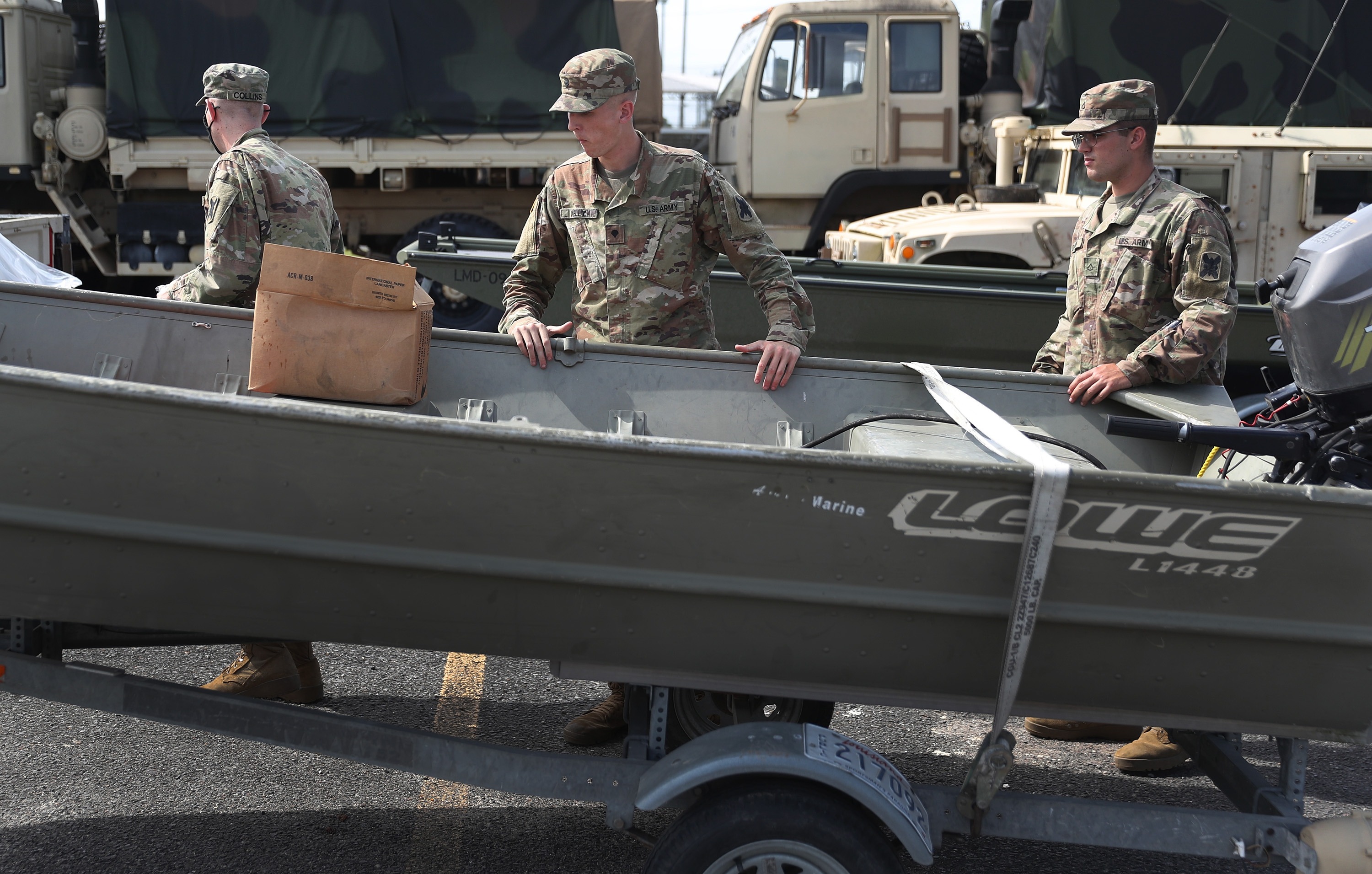 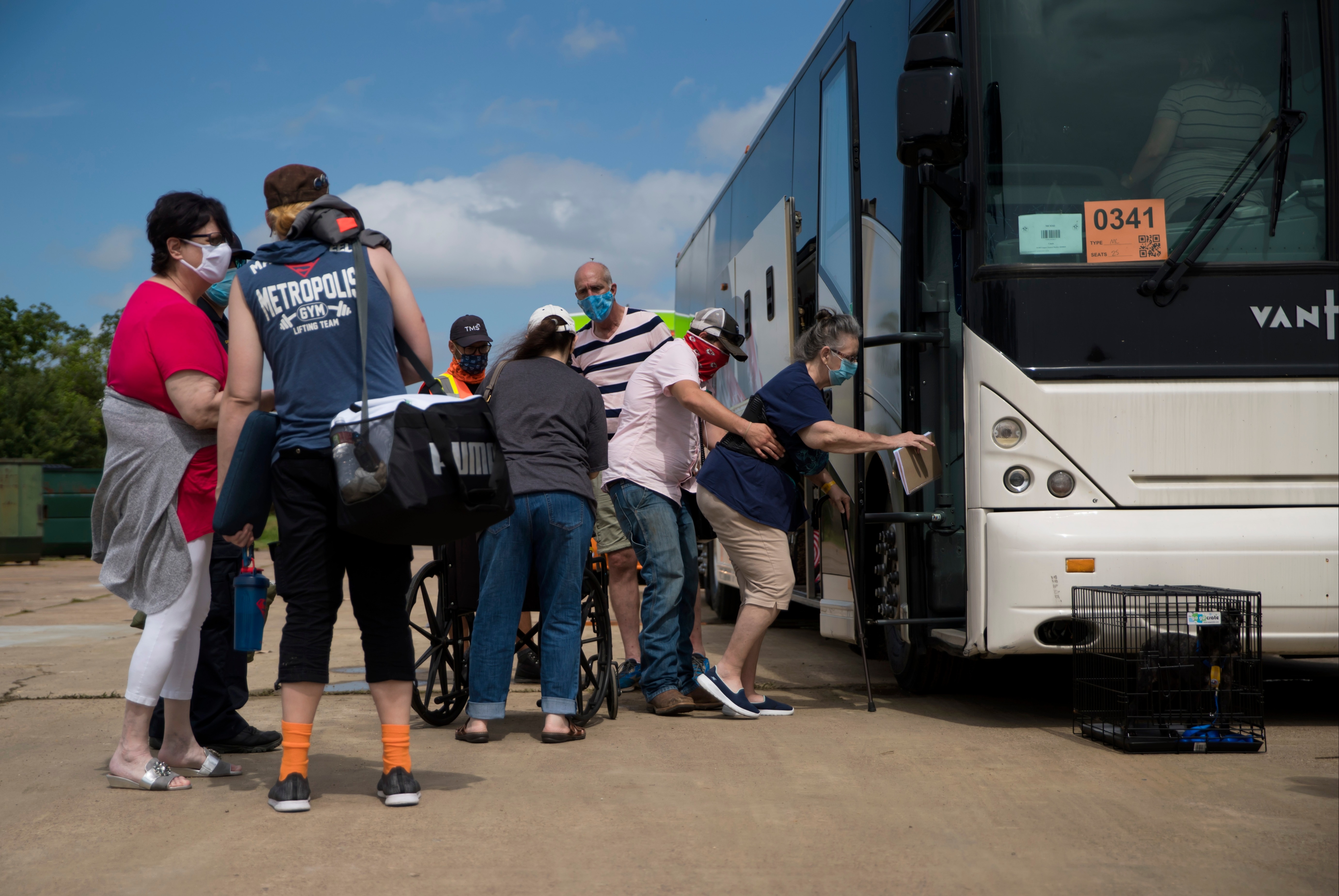 Edwards mimicked the message of residents taking evacuation orders seriously, and added that it's important for residents to stay up to date on weather conditions that may accompany the hurricane.

"As the initial effects of #Laura start to enter Louisiana, it is important that everyone is aware of the potential for tornadoes, flash floods and other weather events related to the storm," he tweeted.

As of now, predictions have Laura making landfall along the Texas-Louisiana border at some point on Wednesday night, according to The Weather Channel. 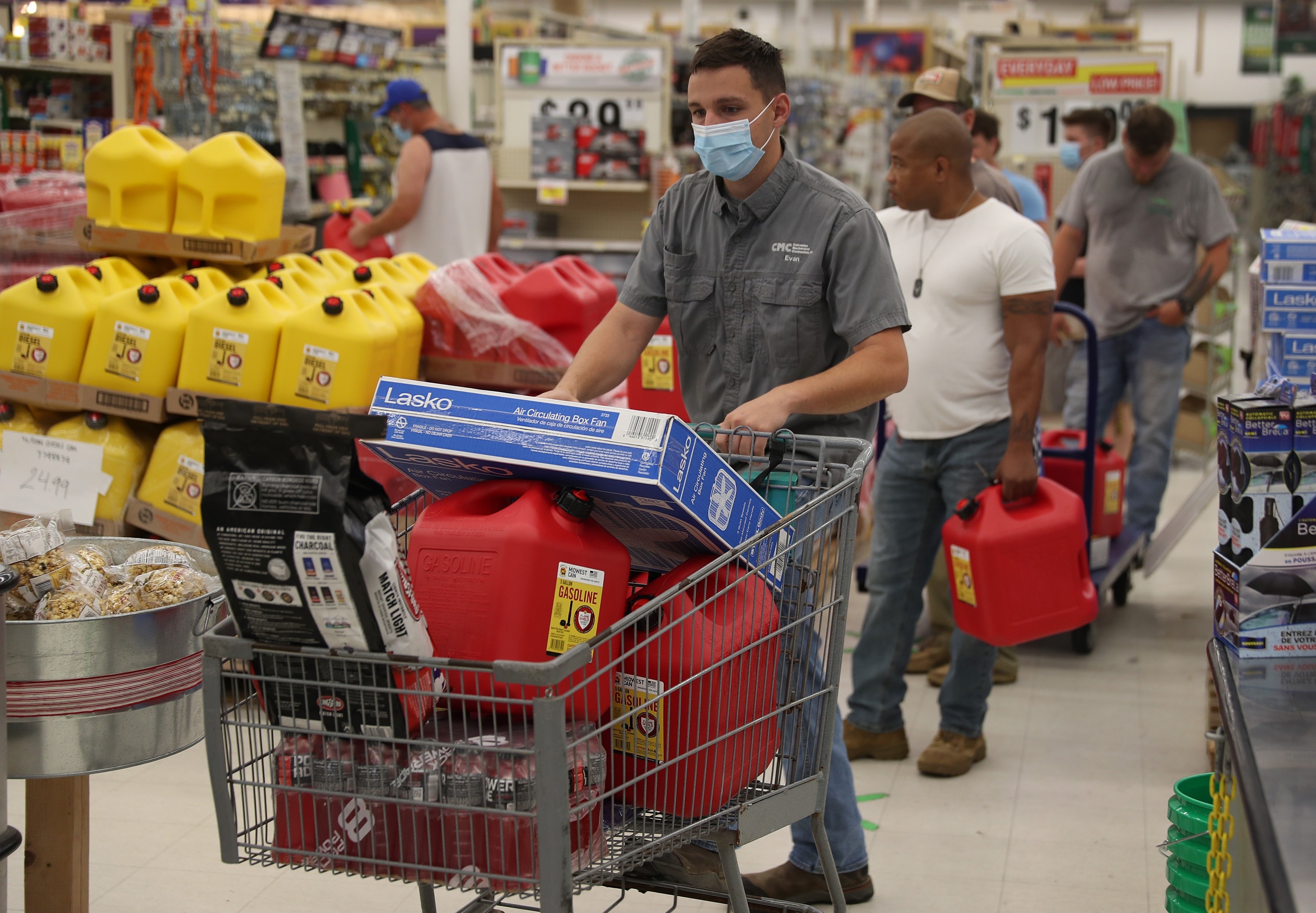 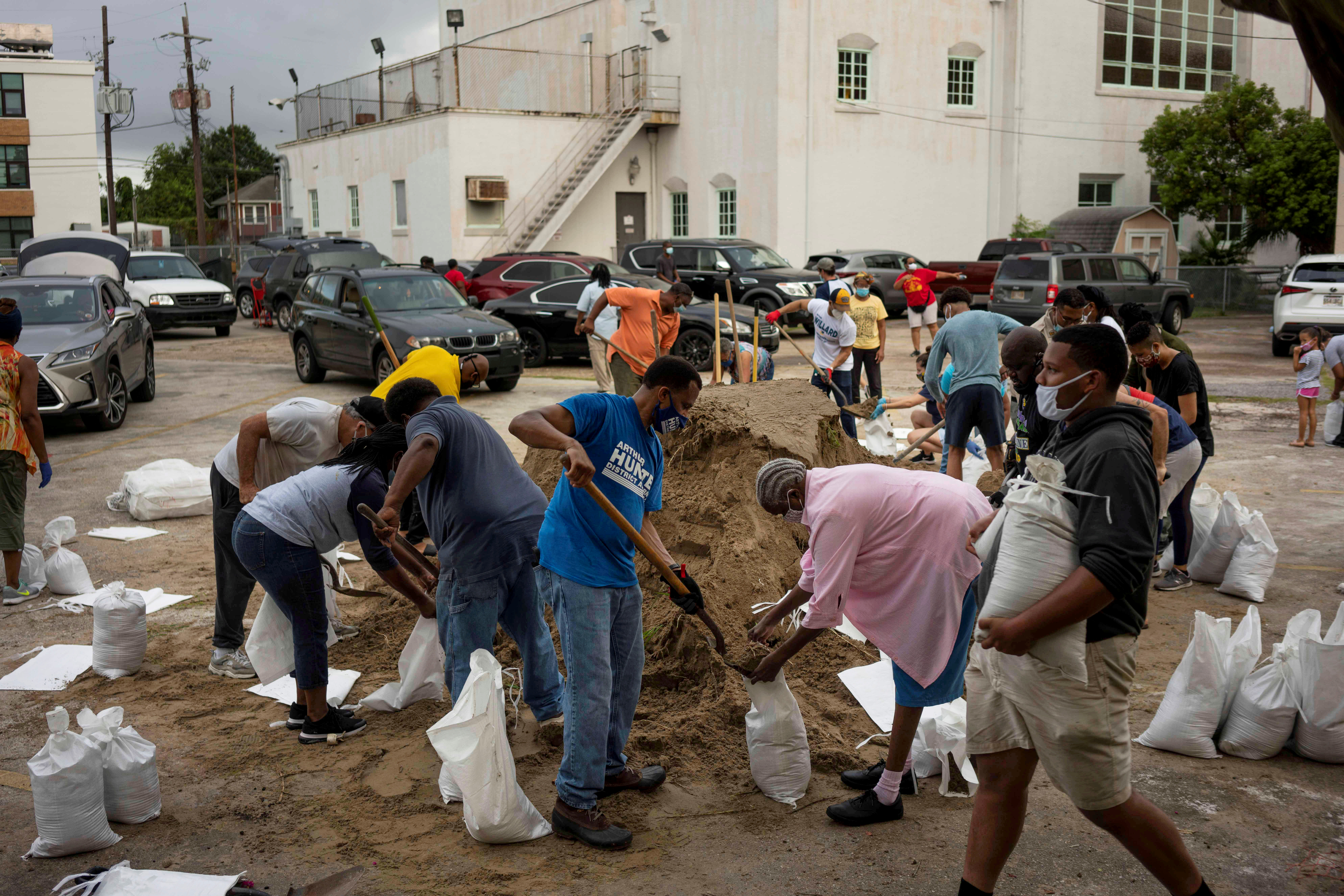 By Wednesday afternoon, the storm had maximum sustained winds of 140mph as it made its way toward land, about 200 miles from Lake Charles, Louisiana.

Hurricane warnings were issued from San Luis Pass, Texas, to Intracoastal City, Louisiana, and reach inland for about 200 miles.

The National Guard was on the ground in Lake Charles on Wednesday with buses offering to take residents in the evacuation zones to safety.

"Heed the advice of your local authorities," he said. "If they tell you to go, go! Your life depends on it today."

"It's a serious day and you need to listen to them."

Laura already left catastrophic effects in its wake before making its way toward the US, killing 20 people in Haiti and three in the Dominican Republic.

The storm knocked out power and caused severe flooding.