COPS have launched a probe after human remains were found in woods next to a major motorway.

The bones were found close to junction nine of the M6 in Wednesbury in the West Midlands on Monday evening. 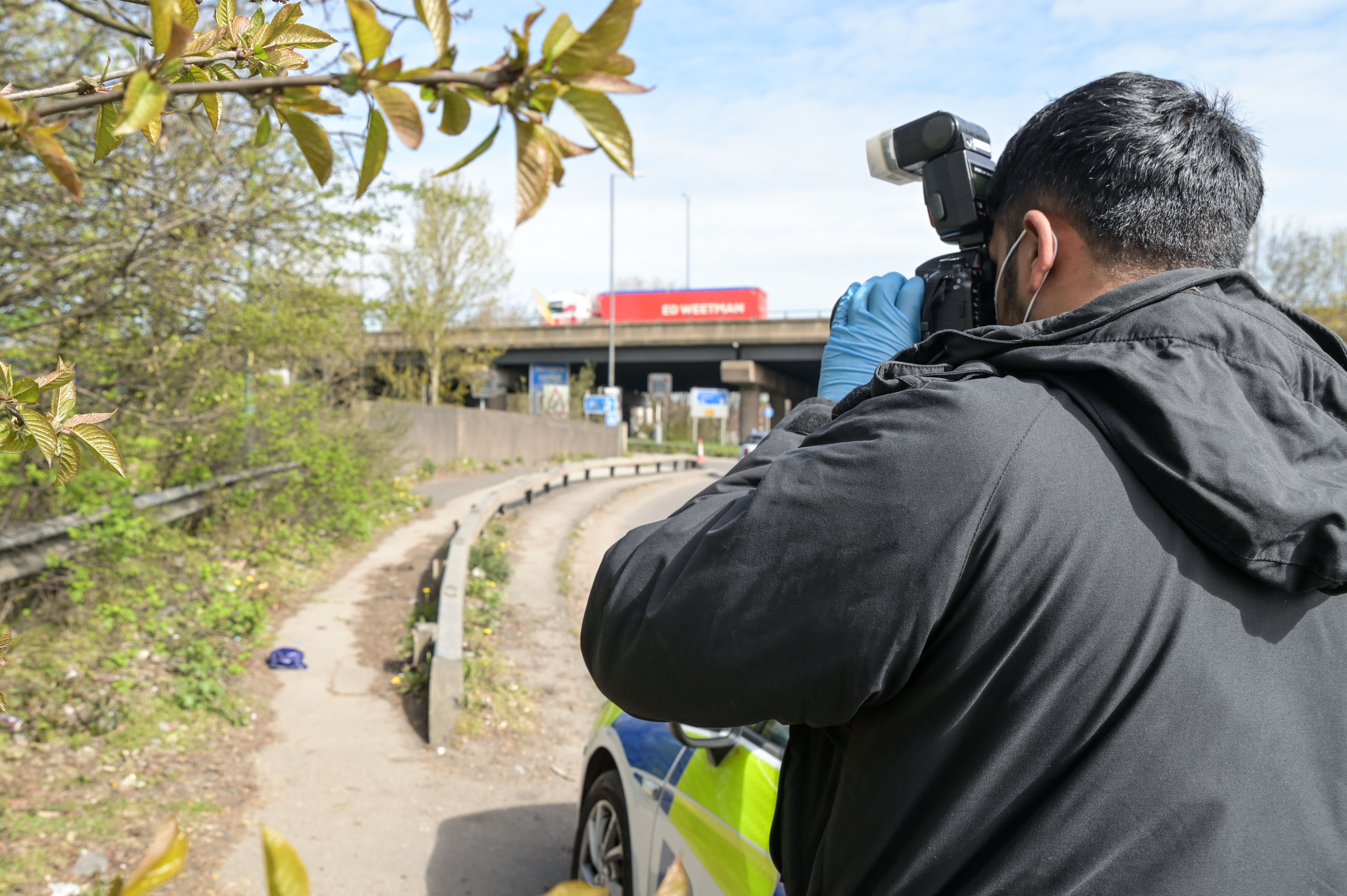 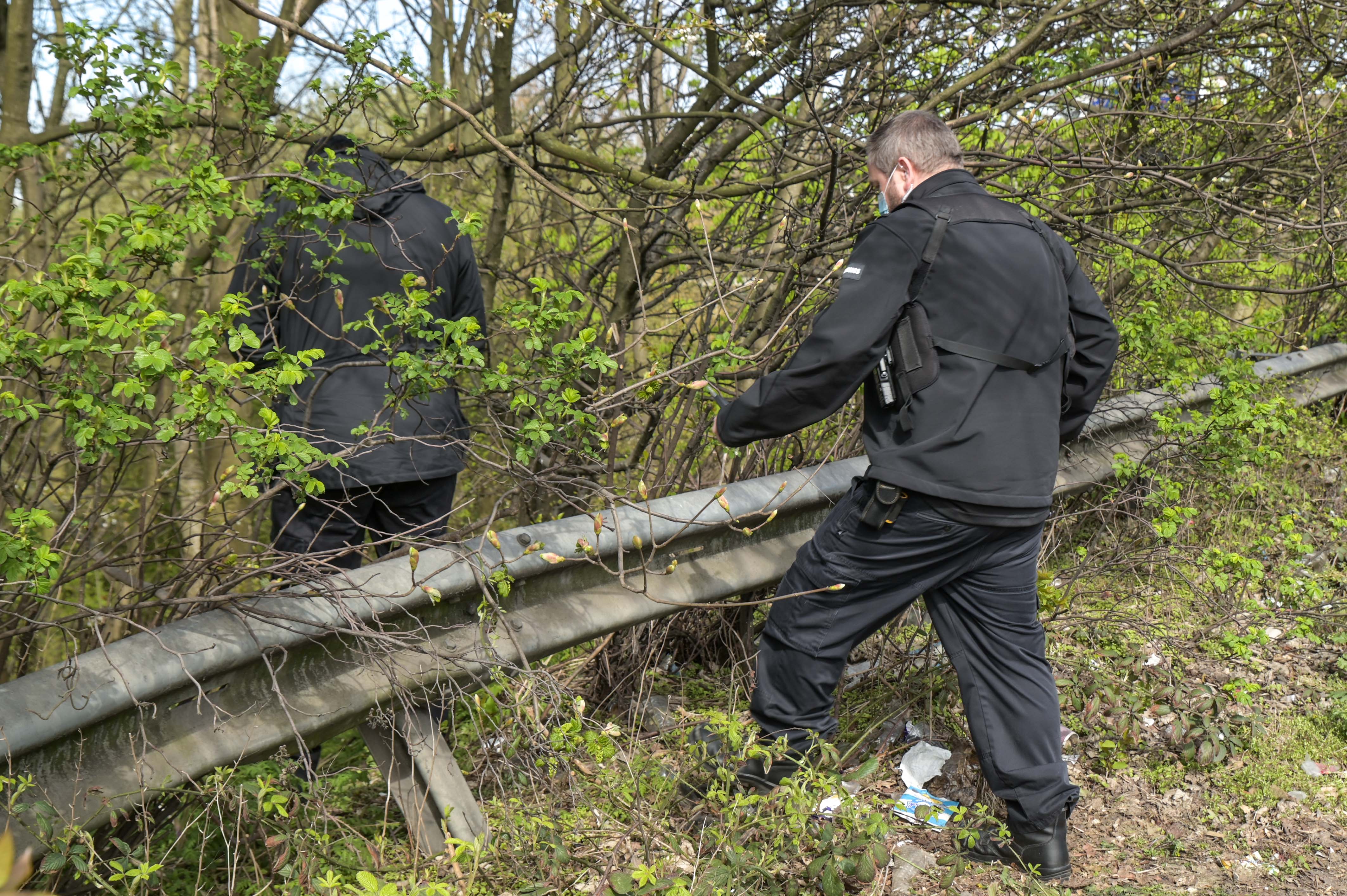 Officers suspect the remains, found among dense woodland, may have been there for "some time".

Forensic officers were seen searching an embankment on Axeltree Way, close to a railway line and the River Tame.

The investigators were seen taking photos next to the crash barrier.

A detective was also seen making his way through the trees.

A spokesman for the force said: "We are investigating after human remains were found in Axeltree Way, Wednesbury yesterday evening. 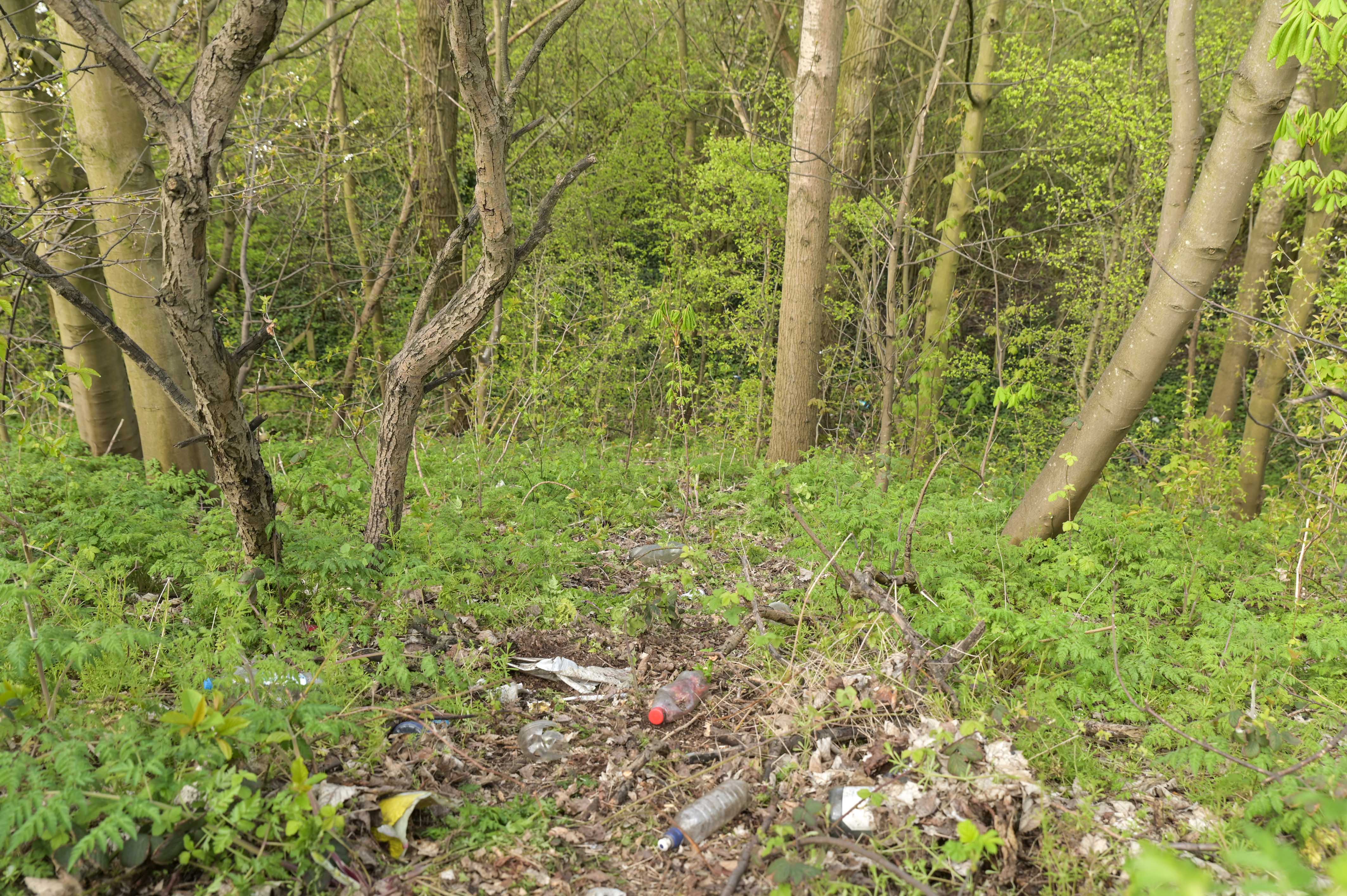 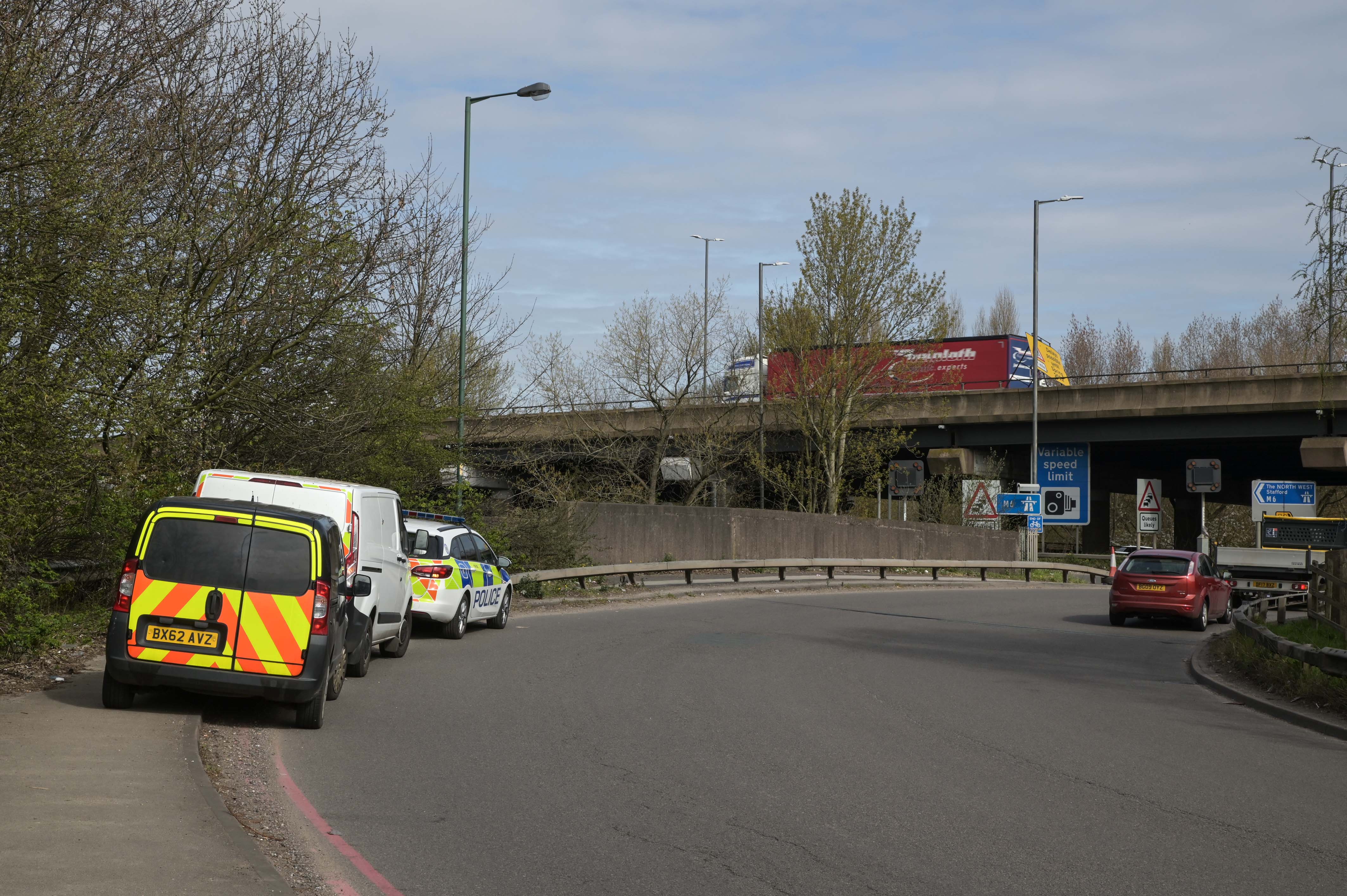 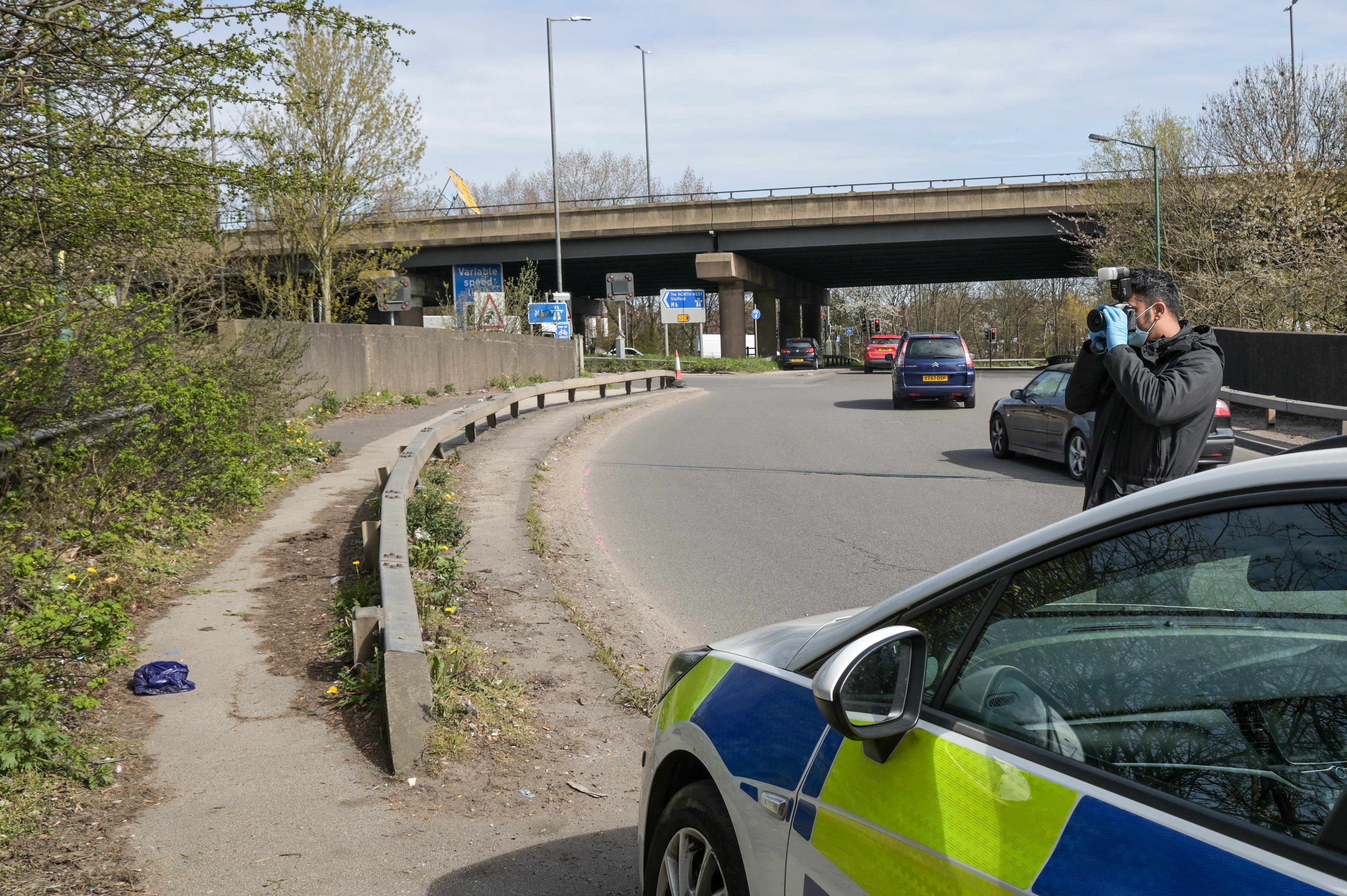 "The remains appear to have been there for some time and tests are being carried out to identify the victim and establish the cause of death.

Last month, remains were found in a wooded area behind a property in Biggin Hill, Greater London.

An investigation was launched by the South Area Command Unit of the Met Police.

Officers later revealed the bones are those of a middle-aged man.

And a spokesperson said: "It is possible that the male had health and/or mobility issues.

"Ethnicity cannot be determined at this stage.

"There are no indications of trauma."