Gasping for air: There is a critical gap in the globe’s oxygen supply

Patients die as hospital runs out of oxygen for hundreds

It was 2008 and Dr. Hamish Graham was volunteering for Doctors Without Borders in the Darfur region of Sudan to provide health care for about 30,000 people displaced by the country’s bloody civil war.

A 2-year-old girl arrived with a severe case of pneumonia — barely conscious, breathing hard and fast, and clearly in desperate need of oxygen.

But the clinic where Graham was stationed, in the small town of Nertiti, surrounded by the Jebel Marra volcanic mountains, was too remote to be supplied with tanks of the life-sustaining gas and there was only one small, portable oxygen concentrator on hand.

The girl was treated with oxygen and antibiotics but she kept getting sicker over the next several days, recalled Graham, who at the time was just three years out of medical school at Australia’s Monash University in Melbourne.

Meanwhile, other children arrived who also needed oxygen and a fatal decision had to be made.

“Unfortunately, deaths were not uncommon, and the demands from newly admitted patients were always priority,” Graham said. 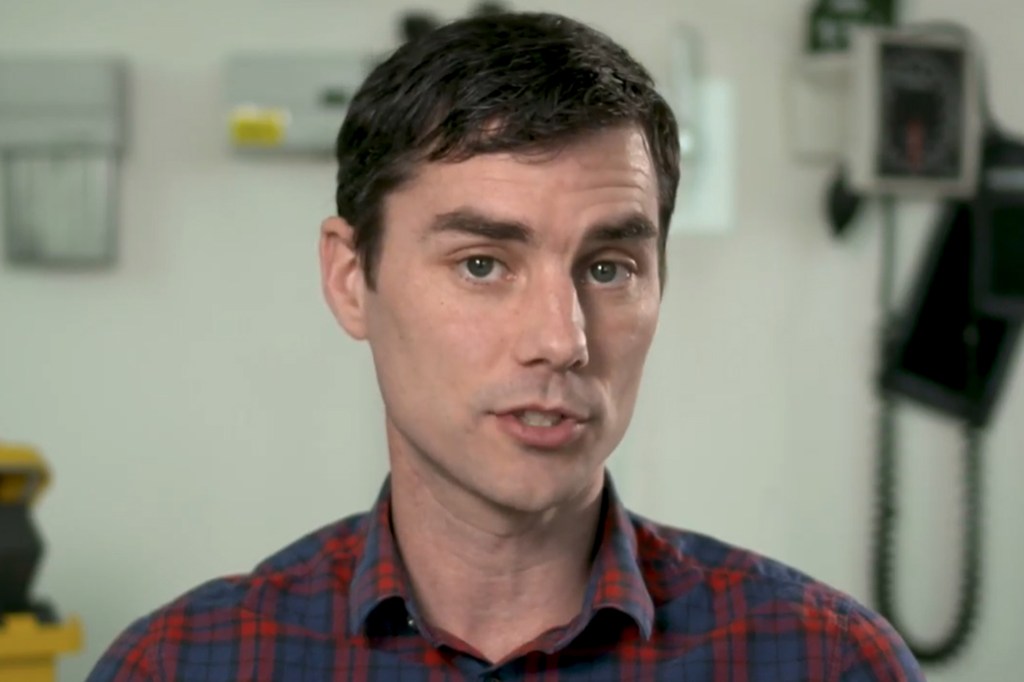 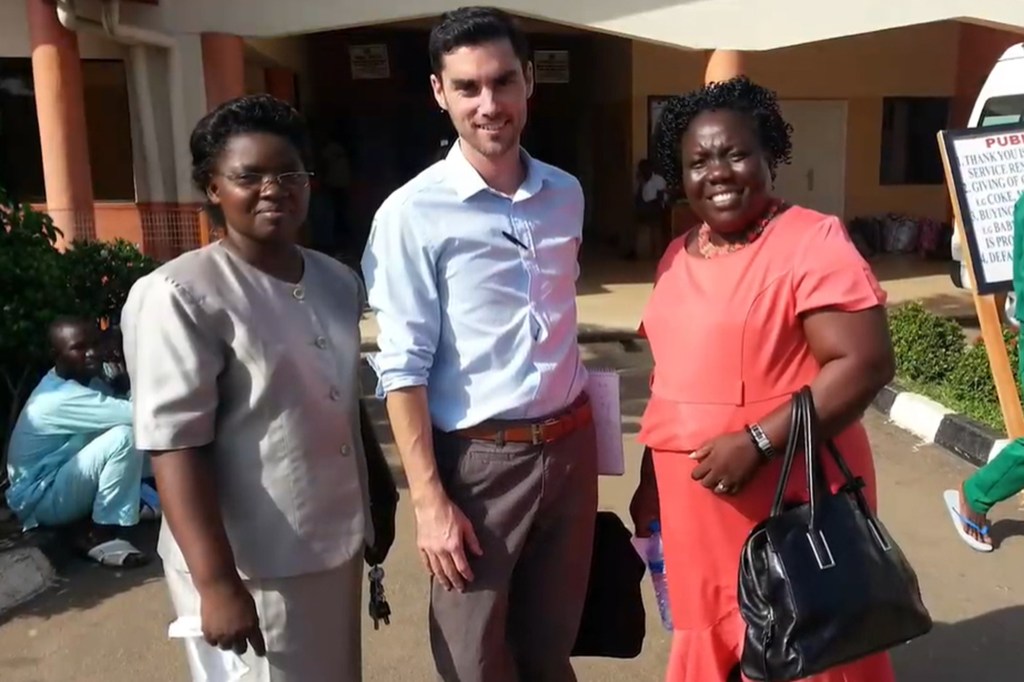 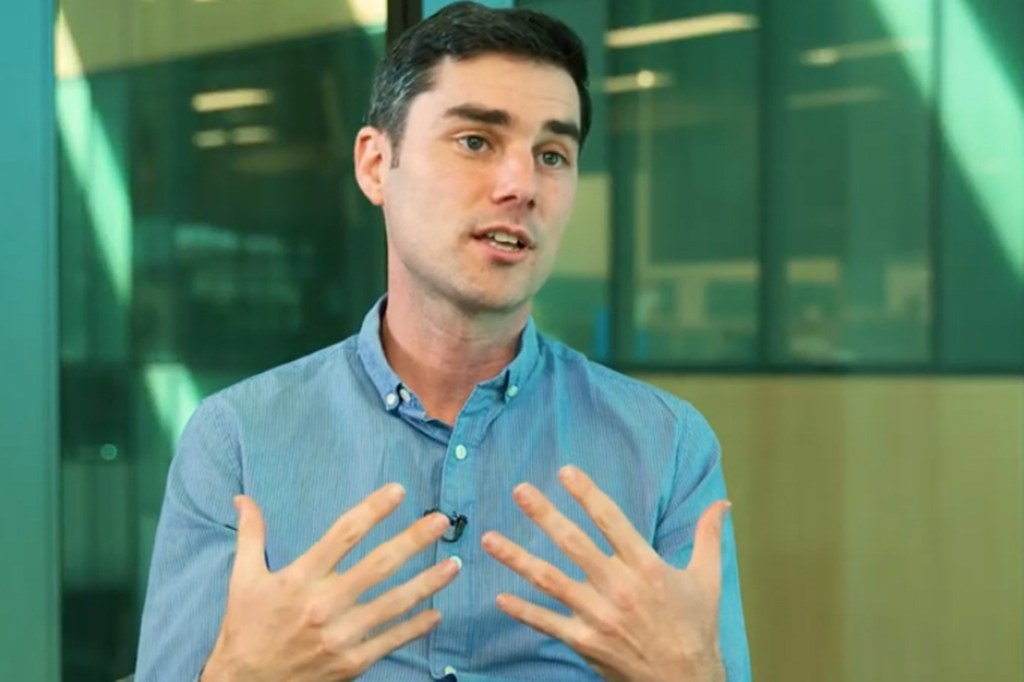