A CRAZY conspiracy theory claims the hit film Back to the Future predicted the 9/11 terror attacks.

The first movie in the iconic trilogy was released more than 30 years ago, but eagle-eyed fans are still finding new hidden messages in it, or so they claim. 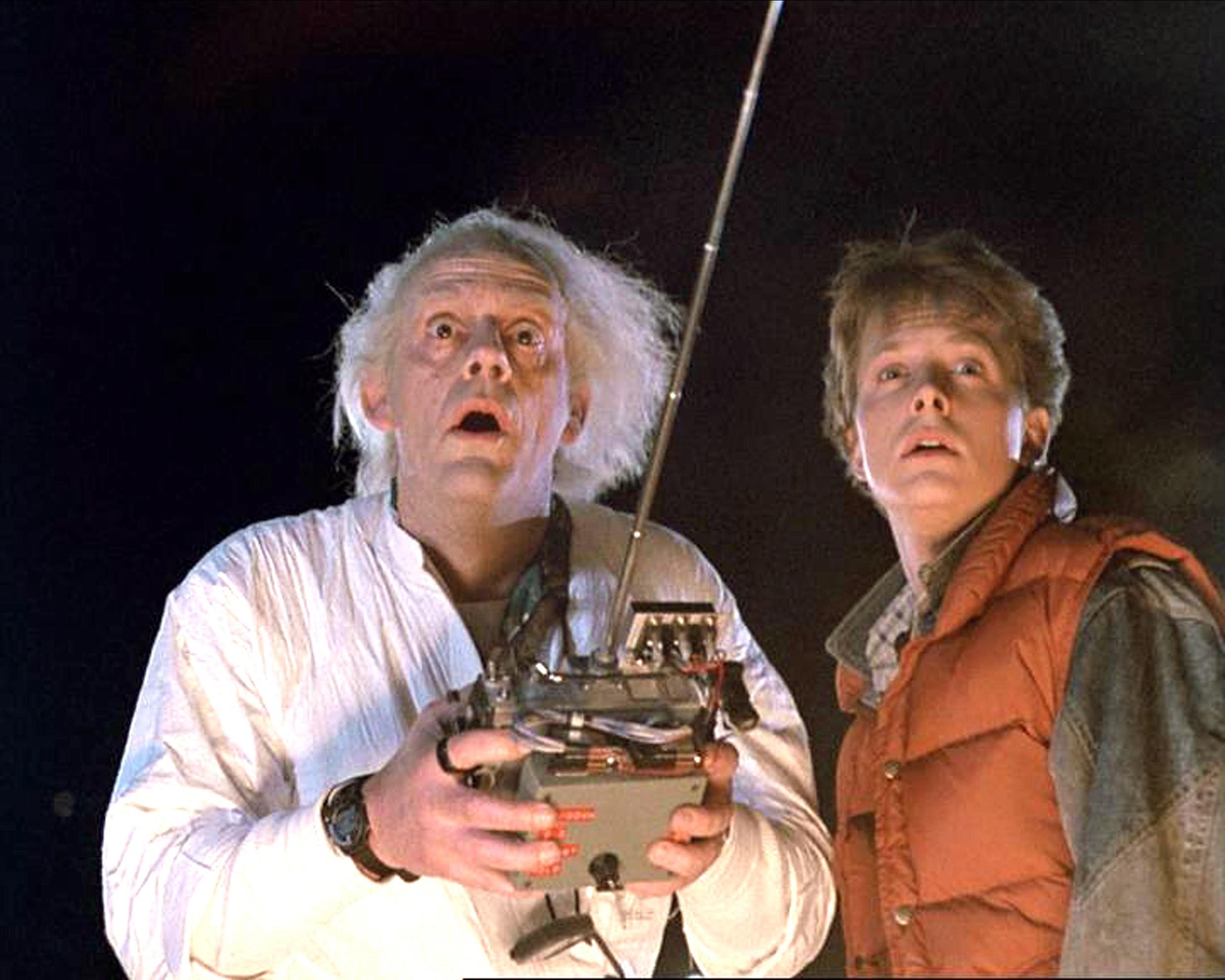 The theory that Marty McFly warned the world that the Twin Towers would be attacked by terrorists on September 11 is laid out in a video that's been watched more than four million times.

It claims it is not "scientific" and instead is a “a work of mysticism and sophistry.”

A scene in "the Twin Pines mall" is at the center of this theory, as it depicts a surprise attack perpetrated by "Muslim terrorists" from Libya.

According to the conspiracy theory, the word "twin" is a reference to the Twin Towers. Moreover, when you turn the mall sign upside down, the numbers on the clock read 911.

The twin pines are allegedly a "symbolic representation of the Twin Towers."

The twin pines also make an appearance in Back to the Future Part II, in which they are seen on a projection movie screen in Marty's future house.

Marty's family is seen gathered around the screen when the the twin pines morph into the Twin Towers.

Again, the video claims this confirms the twin pines are in fact the Twin Towers, and the Twin Pines Pall is the twin towers mall. 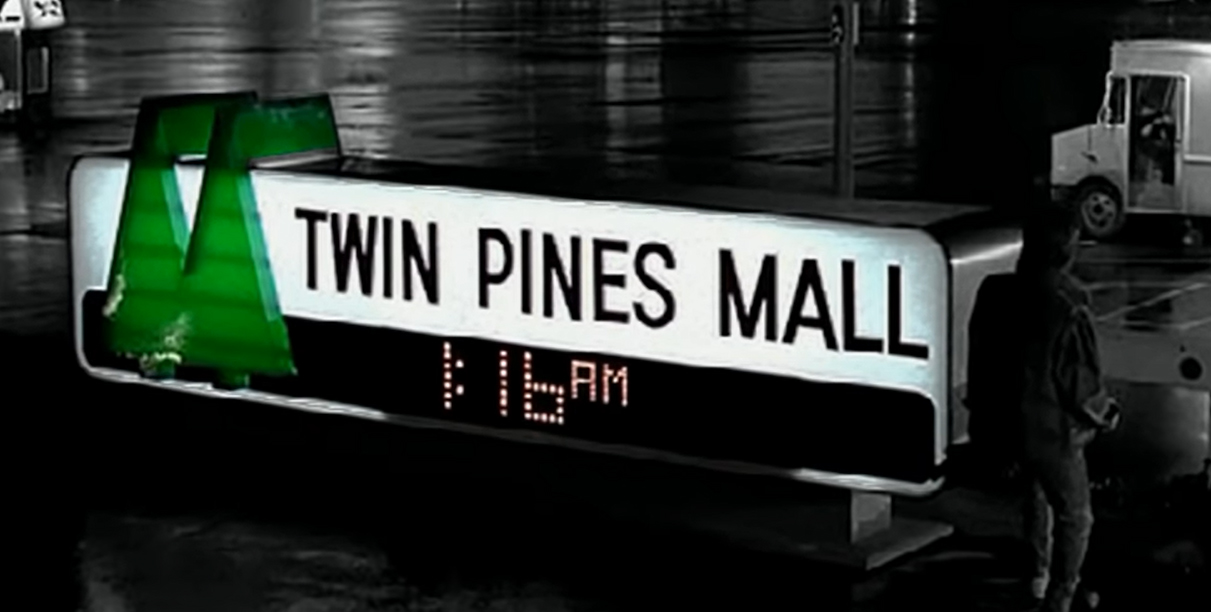 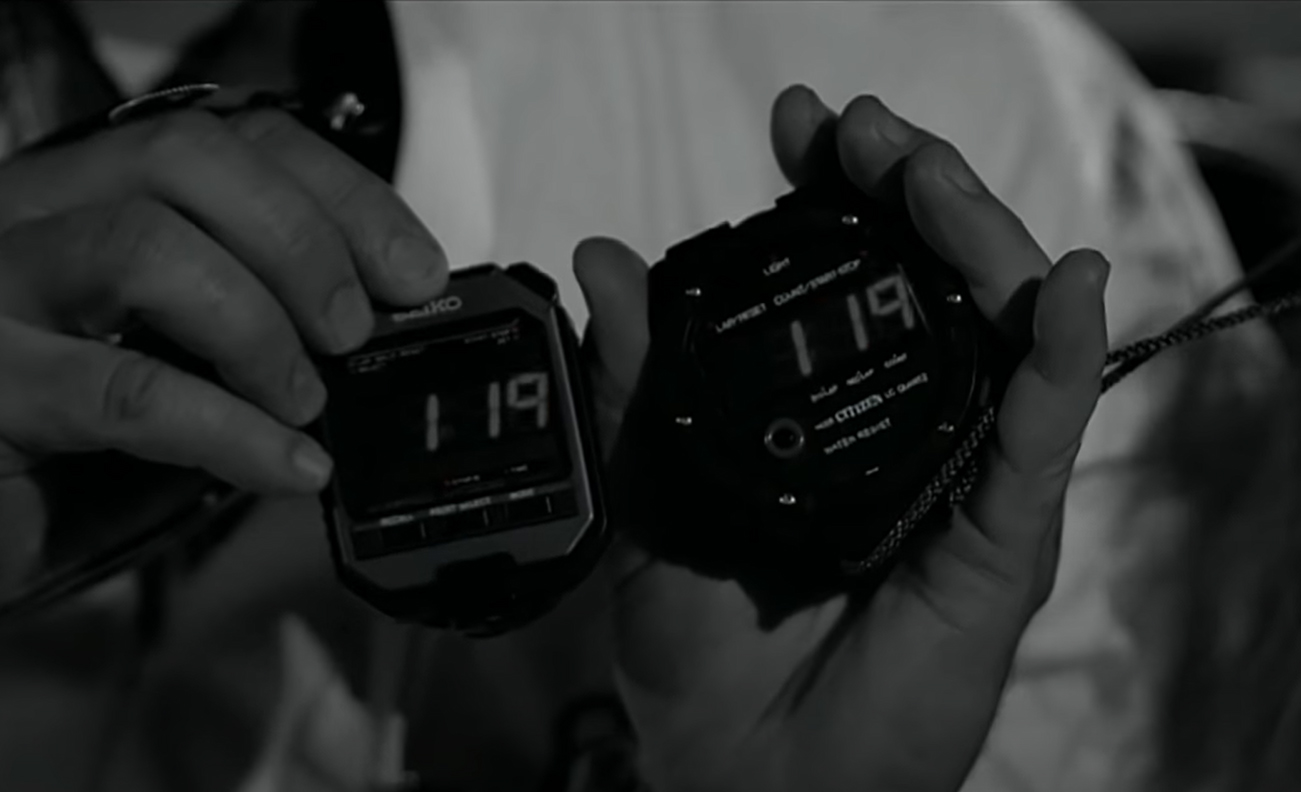 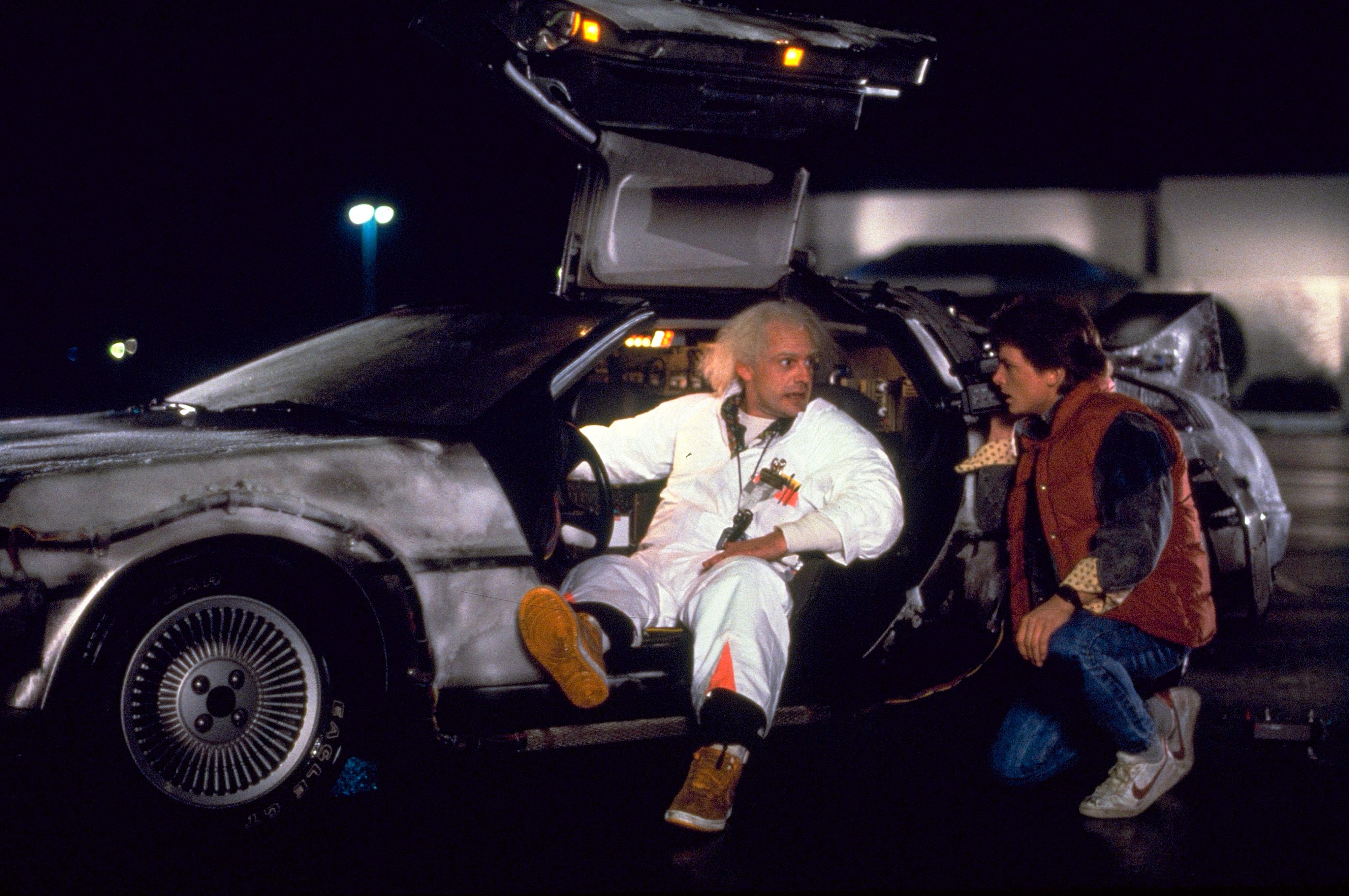 Of the three characters looking at the Twin Towers on the screen, one of them is upside down.

According to the video's theory, the hint is to "observe the scene from his perspective." When doing so, the Twin Towers "are clearly shown to be coming down."

The movie is an "elaborate warning" about what would happen on September 11, 2001, the video claims.

In the movie's plot, Marty knows the exact date and time that a clock tower will be struck.

In one scene, a character demands to "save the clock tower," before the tower is struck by lightning and a "giant flaming 9 11 is ignited on the street."

And things get even weirder.

Both Back to the Future, released in 1985, and The Walk were directed by the same man, Robert Zemeckis. 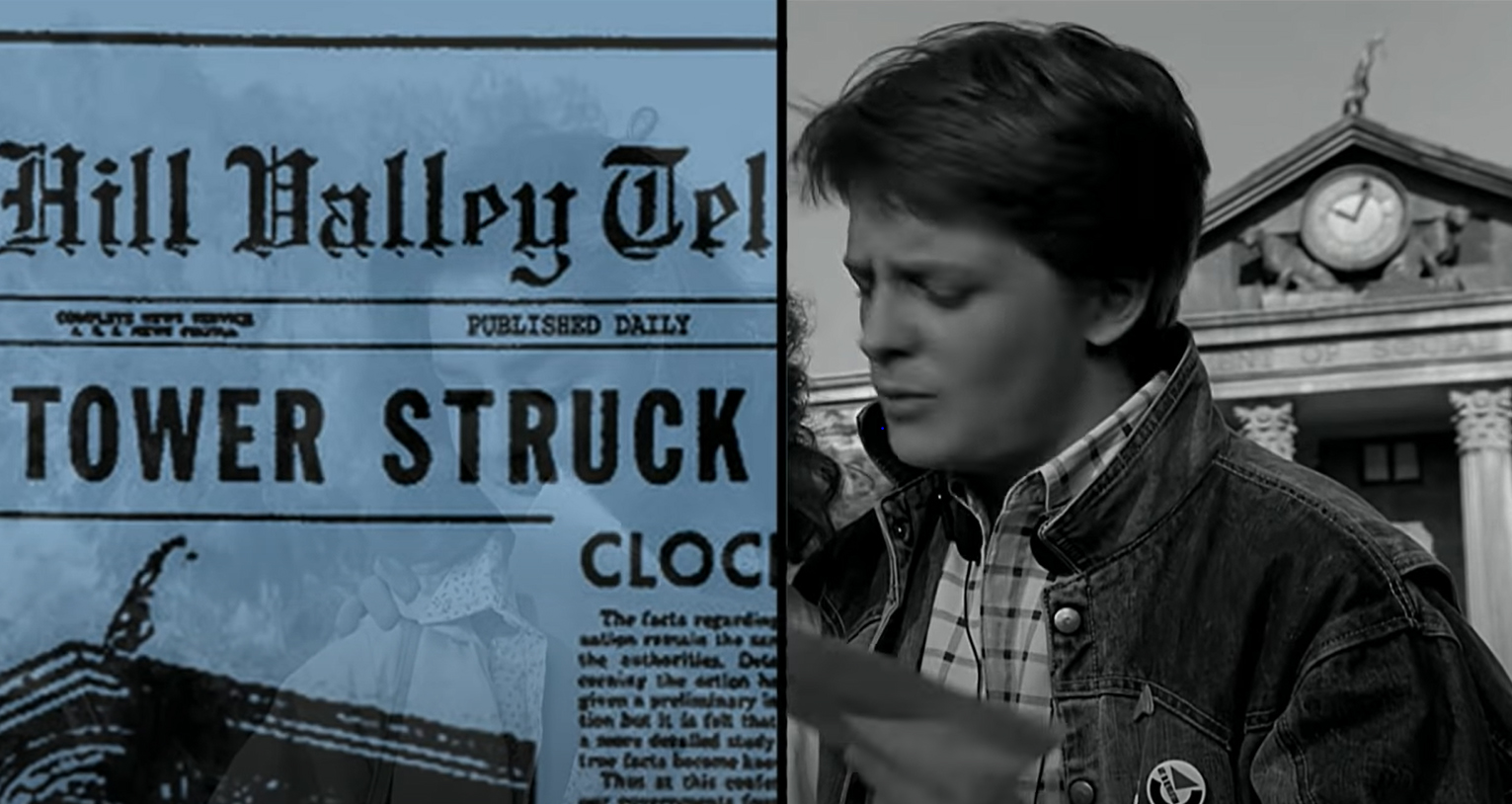 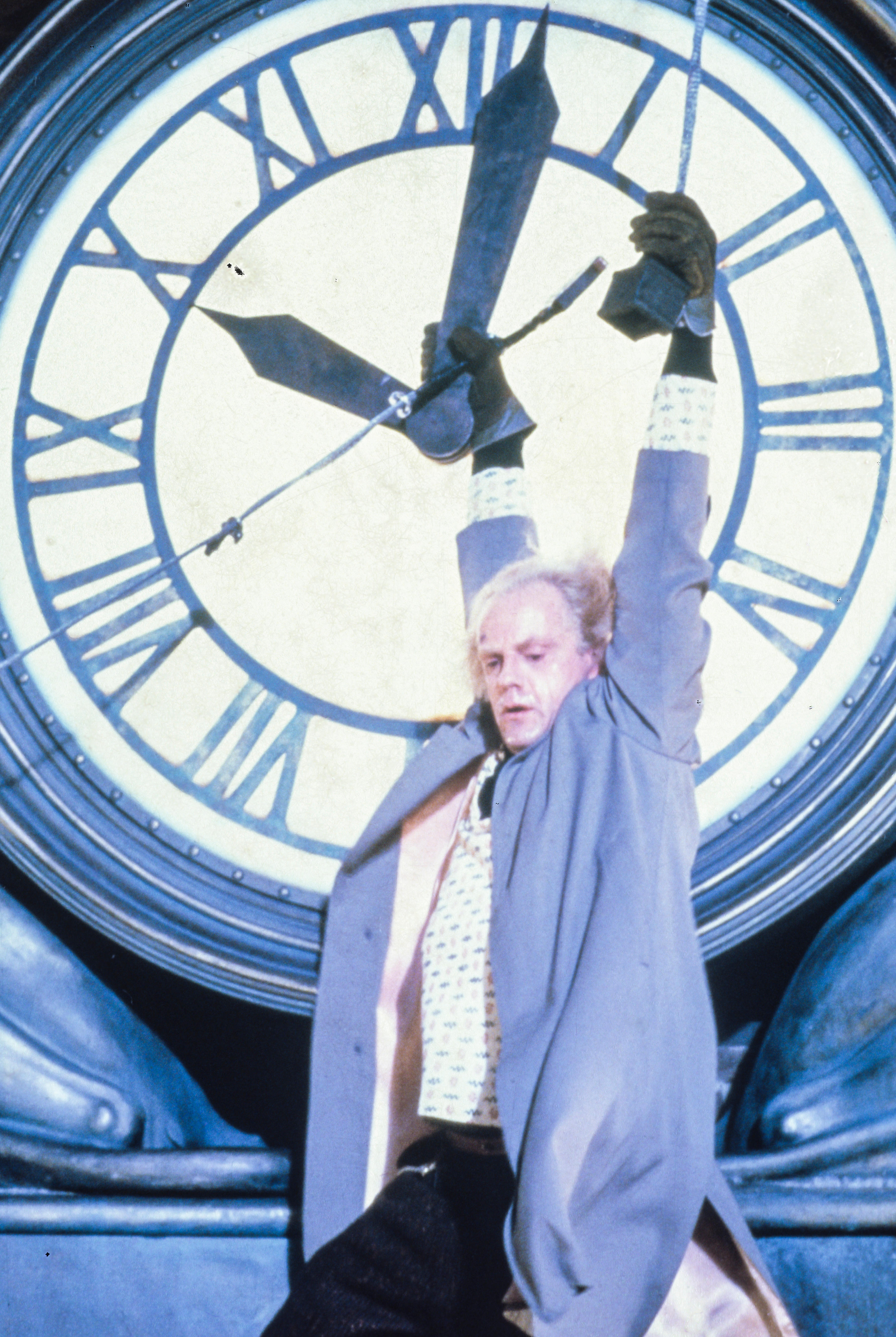 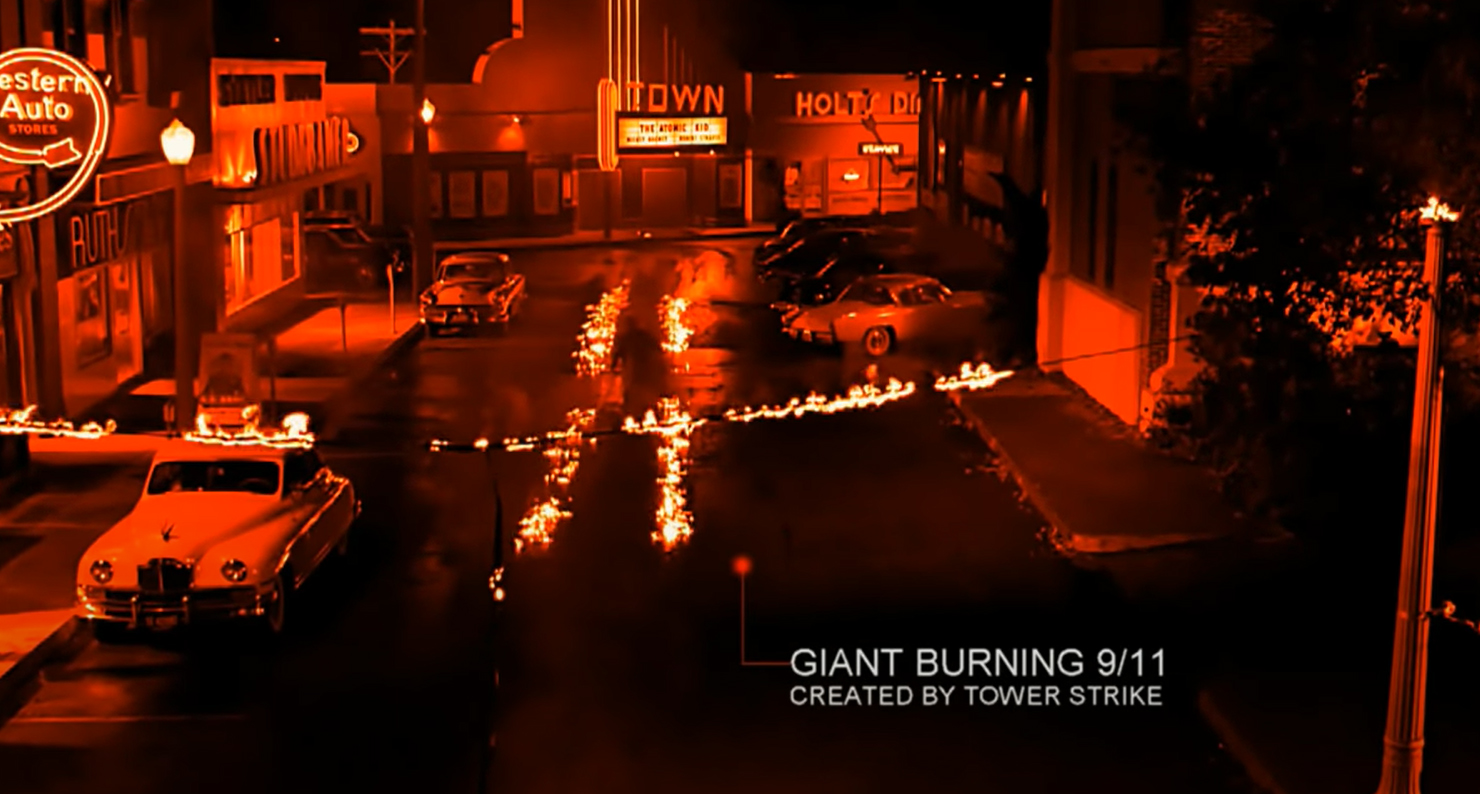 The video alleges the movie Marty's family was watching is in fact 2015's The Walk.

When Marty delivers a written warning about the future, he tells Doc he will know what the warning is "in 30 years."

The movie is about a plot to rig a giant wire to the Twin Towers, and in Back to the Future, Marty writes the warning note as Doc is rigging a wire to the clock tower.

"The warning in Marty's letter is about a terrorist attack at the Twin Towers," the video continues.

And Marty is actually the main character on The Walk, who stands on the twin towers, which is why when he comes back from the future in Back to the Future and meets with Doc, he's wearing a similar outfit to the one Joseph Gordon-Levitt wears as he does the same in the 2015 film.

While it's unclear if the video's producers actually believe this conspiracy theory, they sure found a lot of coincidences to tie it together.

And this is only one of many conspiracy theories that have stemmed from Back to the Future.

Some claim the movie also echoes the assassination of John F Kennedy and predicted things like video phones and personal drones.