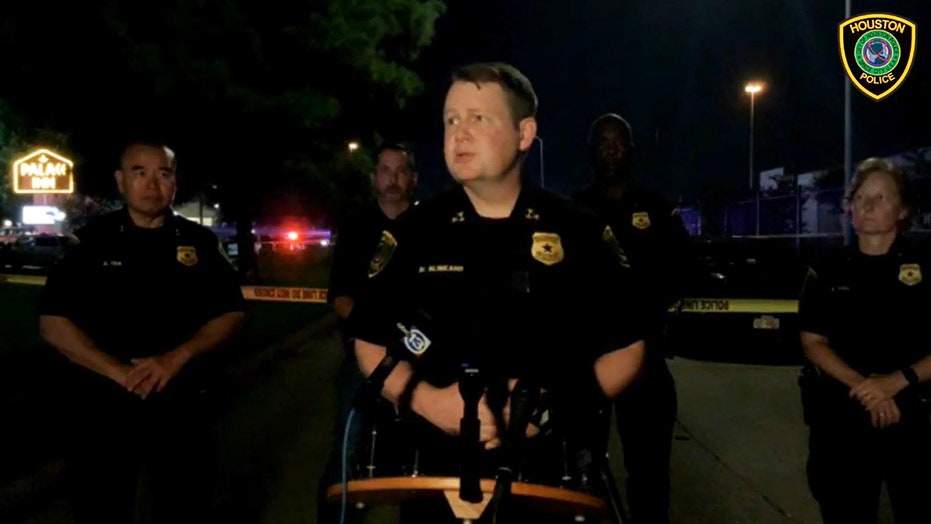 At least three people, including the suspected gunman, are dead, and two others were injured in a shooting at a Houston motel late Sunday, according to police.

Police said the shooting happened at the Palace Inn around 11 p.m. The two people killed in the shooting were shot by the suspect before officers arrived at the scene, they added.

Authorities responded to the motel after they received a call from a person believed to be the gunman, who indicated that he had weapons and could potentially shoot others, including police officers, Houston Police Executive Chief Matt Slinkard said during a news conference early Monday.

When police arrived, the suspect– who was on a second-floor balcony — fired down on them before they even exited their patrol car, police said. No officers were injured during the exchange of gunfire. It was also not known if the suspect, who was described as an African American male in his 30s, was fatally shot by officers or suffered a self-inflicted gunshot wound. 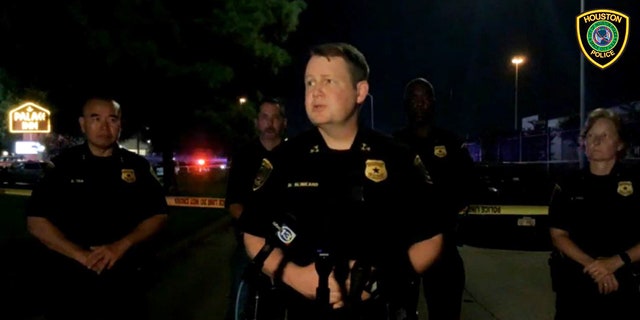 Responding officers later discovered two deceased individuals, a Hispanic man, and a woman. They were found dead on the balcony. Two others were injured in the parking lot after the suspect fired randomly over the balcony, he added.

“It’s a horrific and tragic scene,” Slinkard said. He added that the two deceased individuals could have been murdered by this suspect “within approximately two to three minutes of the original call coming in.”

Police noted it doesn’t appear the suspect knew the two victims and a motive was not immediately clear. A weapon was recovered, but police failed to elaborate what kind it was.

“Just underlines and underscores sometimes how dangerous the calls are that our officers respond to,” he said. “Very tragic for those who lost their life tonight — definitely unnecessarily.”

An investigation is underway into the shooting.