POLICE in Australia have busted a global paedophile network which abused 46 children including a BABY.

Federal cops down under rescued dozens of kids from their alleged abusers, including a childcare worker and a football coach, in one of the country's biggest sex abuse cases. 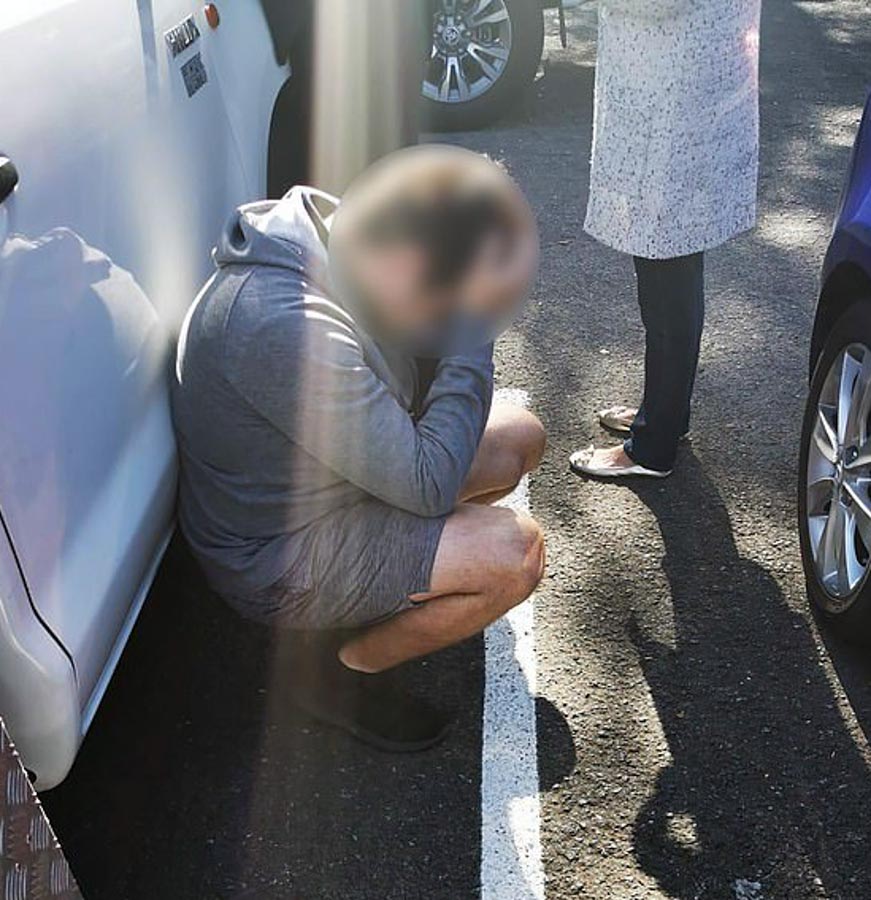 And investigators believe there could be more alleged abusers and victims out there.

Detectives have arrested 14 men on 828 charges in what investigators have dubbed an alleged “abhorrent systemic sexual abuse” of kids including babies.

There were 39 child victims in New South Wales, one in Queensland, and six in Western Australia who were allegedly subjected to the filming and sharing of abuse videos to an online network of Australian and international “peers”.

Among the men charged, aged between 20 and 48, some are accused of sexually abusing minors who ranged in age from 16 months to 15 years and filming the abuse to share on the internet.

One of the men charged was an ex-childcare worker, 27, from NSW who faces 303 charges related to sexual intercourse and indecent assault of at least 30 children.

Some of the victims were allegedly attacked at the childcare centre where he worked. 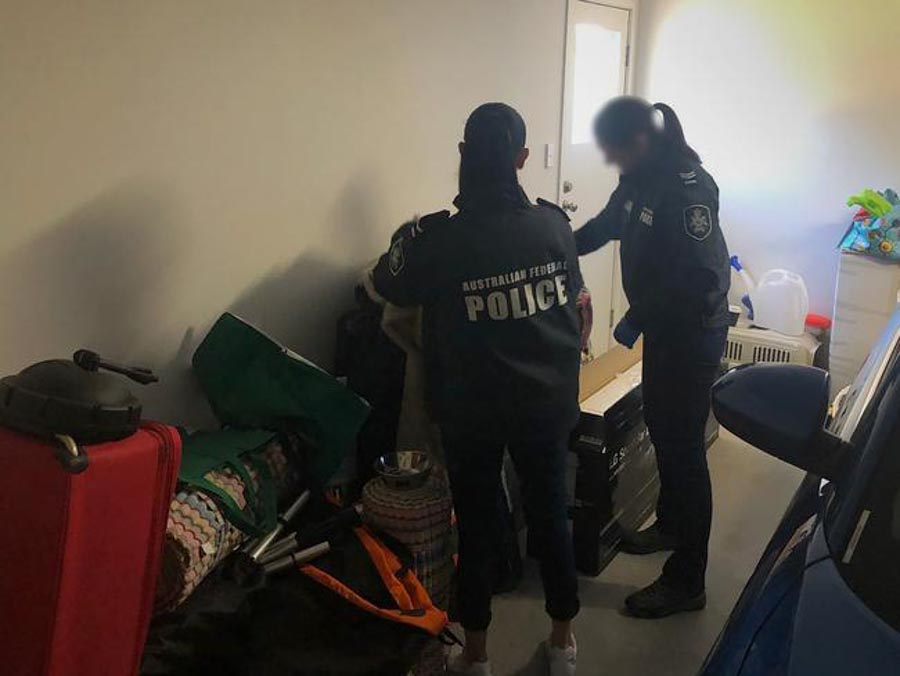 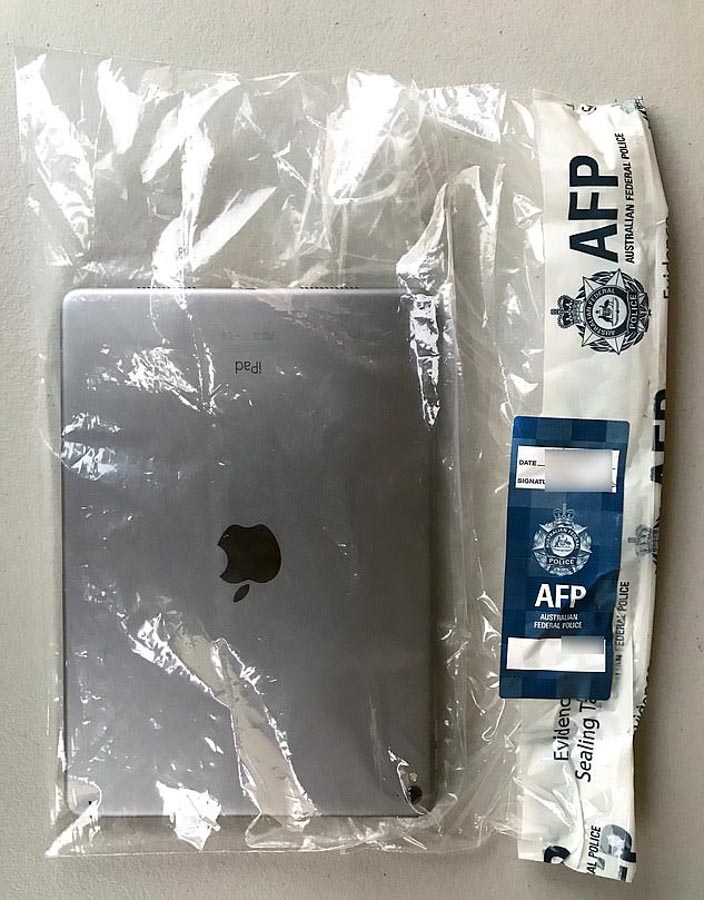 He will face Port Macquarie Court on January 21.

The accused’s male partner, 22, was also charged with multiple offences, with cops saying he “allegedly abused children his partner accessed through deceptive means”.

A football coach, 30, allegedly used his position to abuse seven kids, and investigators allege he produced a “large quantity of abhorrent child abuse material” to share with other paedos.

He faces 44 charges as well as sex offences against animals.

A disability support worker, retail assistant, chef, electrician, supermarket employee, IT worker and a court officer were also allegedly among the network of pervs.

Federal agents have spent most of this year identifying victims, after Australian cops received a report from US counterparts in February about sick material allegedly being accessed online.

The tip-off from America led to the initial arrest of a Wyong man, 30, in February over the alleged abuse of two kids.

But cops say a forensic phone search revealed a much wider network across the country, resulting in the creation of Operation Arkstone.

Mr Parks said he could not reveal which social media firms were used but said they had “proactively reported this material” to US authorities.

Three alleged paedos were also arrested in America in relation to the alleged abuse ring, but cops did not provide any further details on their locations.

Mr Parks said: “I can't give a lot of detail about those individuals. However, there are several investigations and I think the referral numbers speak for themselves that this is a network. It’s global network.” 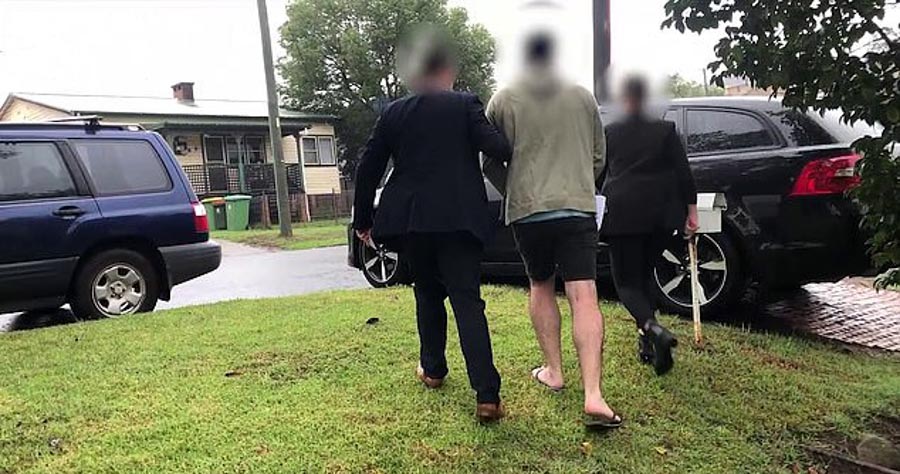 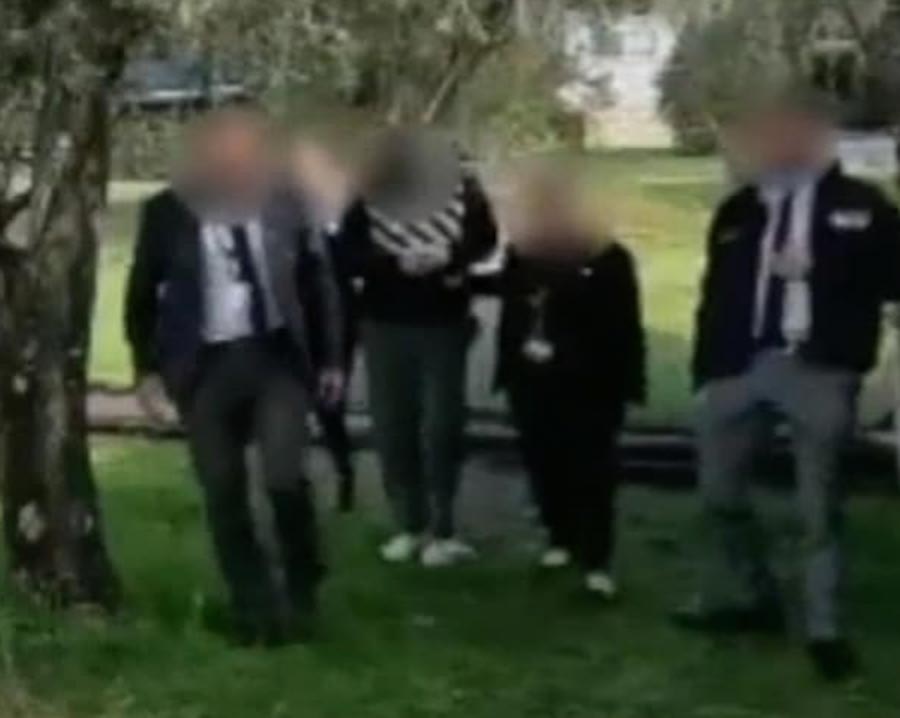 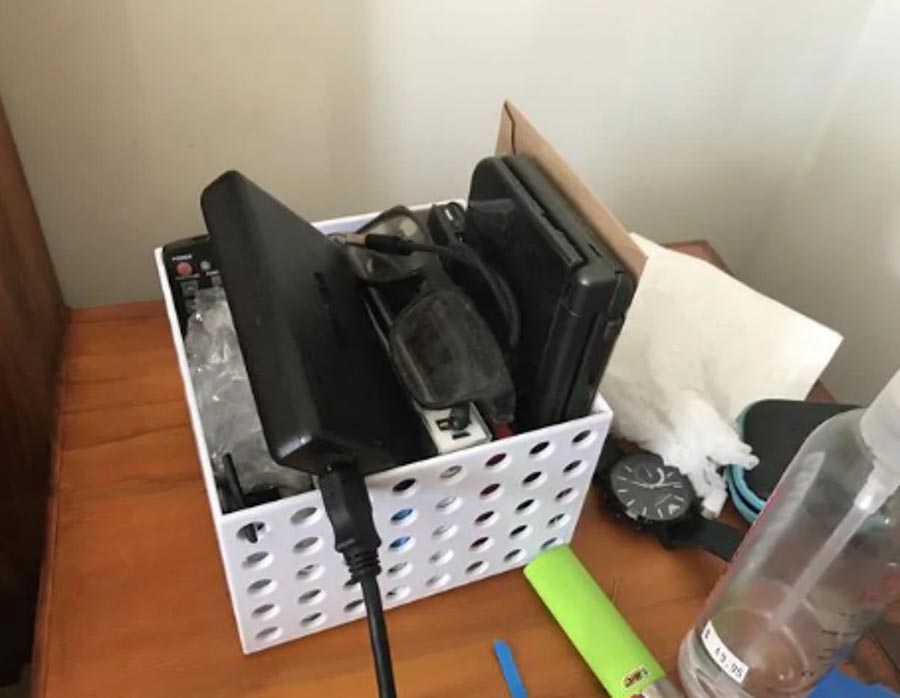 “Each warrant led to the discovery of more alleged offenders and more children to be saved from alleged ongoing abuse,” a police statement read.

Justine Gough, of Australia's Federal Police (AFP), said cops would “comb through material” to identify more victims and their abusers.

She said authorities would not rule our further arrests in Australian and and abroad.

He said: “No child should be subjected to abuse and violence from people who hold high positions of trust in their lives, whether it be a family member, childcare worker or soccer coach.

“These men allegedly produced child abuse material for the depraved pleasure of their peers with absolutely no thought to the lasting effects their actions would have on these children.

“Police will allege Operation Arkstone revealed a network of abuse, where the alleged offenders in the forums encouraged and emboldened each other to engage in acts of depravity and abuse of children.”

If you are affected by any of the issues raised in this article, please call the Samaritans for free on 116123.