ANTIONIO Banderas revealed he has tested positive for coronavirus prompting fans to rally around the Spanish actor.

The ‘Pain And Glory’ actor confirmed the news on his 60th birthday, sharing a photo of himself as a baby. 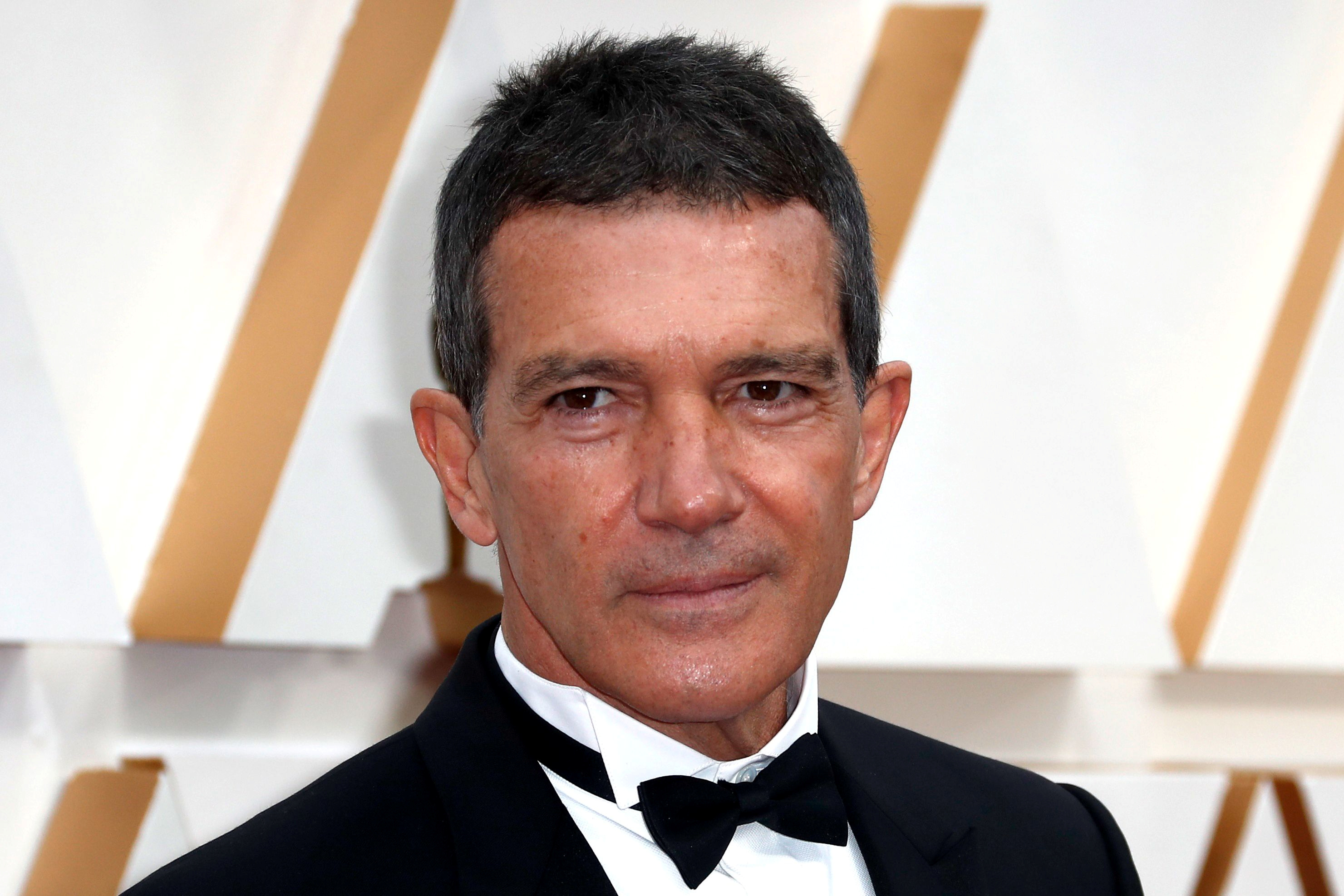 He wrote in Spanish on Instagram and Twitter: "I want to make it public that today on August 10 I am obliged to celebrate my 60th birthday in quarantine after having tested positive for the Covid-19 illness, caused by coronavirus.

"I would like to note that I feel relatively well, only a little more tired than usual and I put my faith in recovering as soon as possible following the medical indications which I hope permit me to overcome the infectious process I am suffering and which is affecting so many people around the world.

"I am using this isolation to read, write, relax and make some plans to give meaning to my 60 years which I reach full with desire and excitement. A big hug to all." 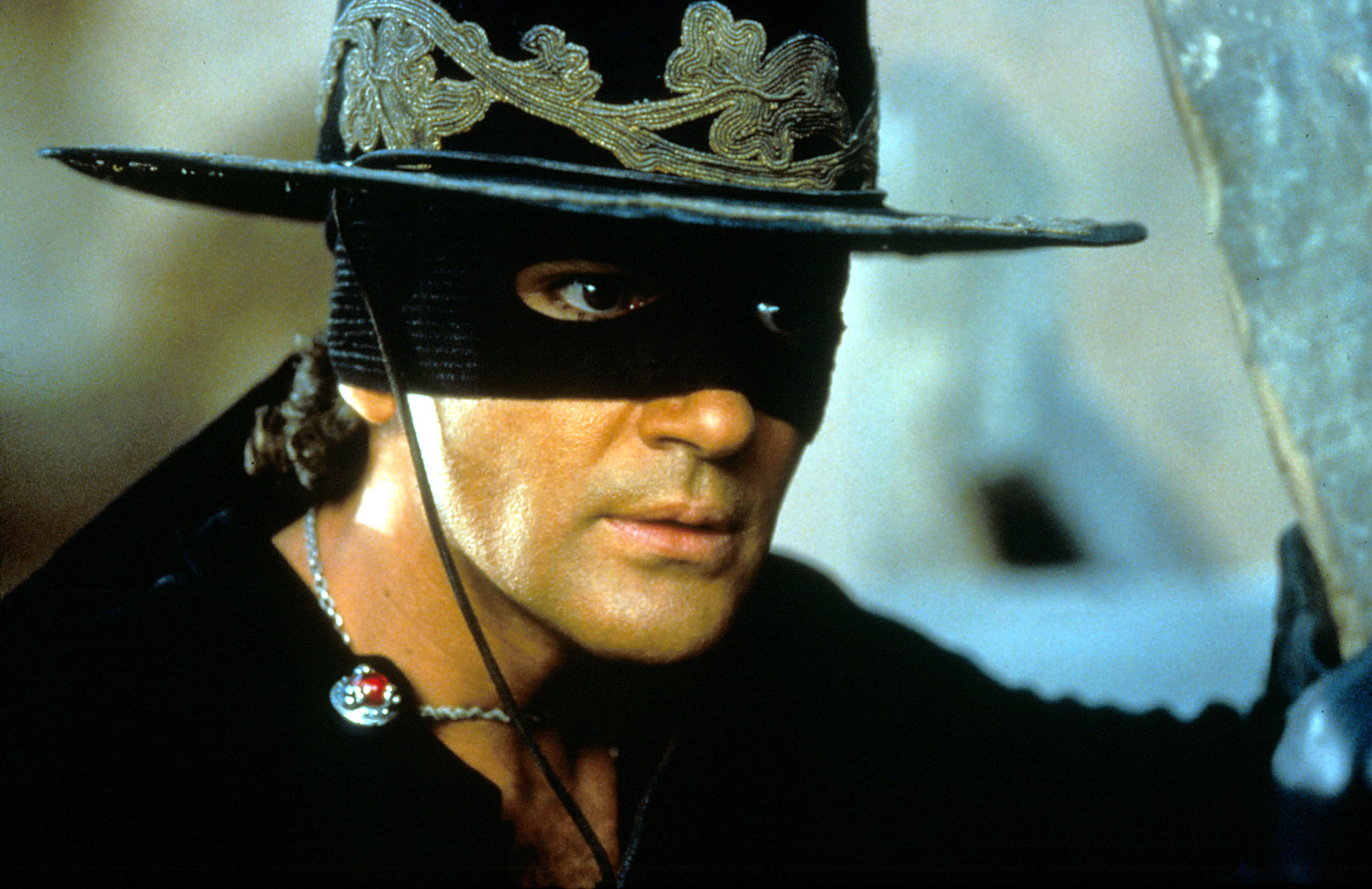 Fans rallied round the star with one tweeting: “Get back handsome – a lot of strength and a lot of encouragement.”

“Take care and that soon you can celebrate” said fan with another tweeting: “Happy birthday! Loving your work  through the years. Get well soon!”

His Instagram page was also flooded with messages of support.

“Strength and affection …. and many congratulations. It will be all right. Big hug,” wrote one fan.

Banderas is the latest in a string of high-profile figures to test positive for the illness, including Tom Hanks, Idris Elba, Bryan Cranston and the singer Pink.

It is not known where Banderas is currently residing and he homes in Spain, the US, and near Surrey in England.

The actor's work with Pedro Almodovar made him a star in Spain, before pop star Madonna introduced then to Hollywood.

He carved an illustrious career in more than 100 movies  with huge blockbuster films including Philadelphia, Puss in Boots, and Pain and Glory.

Banderas previously suffered a heart attack in January 2017 and later underwent surgery to insert three stents in his arteries.