THE hero Chinese doctor who tried to warn the world about coronavirus was sent a chilling letter by the police before he died.

Doctor Li Wenlaing, 34, was told by cops 'if he refused to repent he would be punished' before he was killed by the deadly virus. 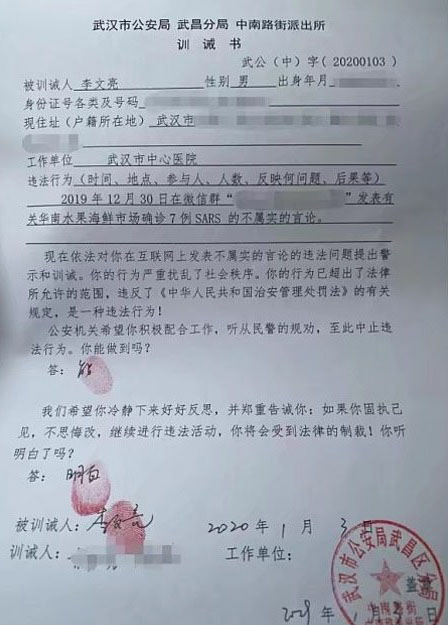 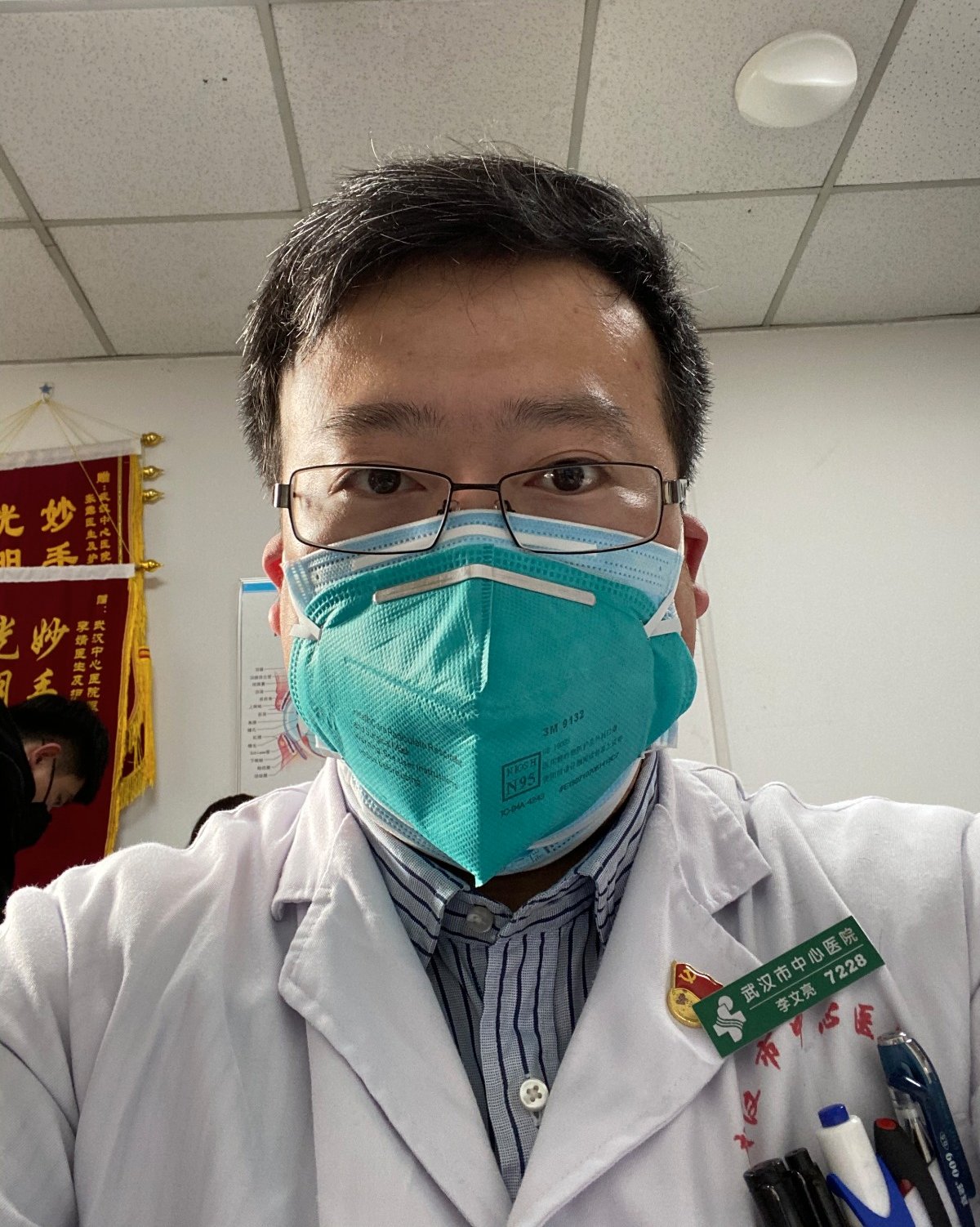 Tragically, he died on Friday after contracting coronavirus through patients he was treating, but was warned for 'spreading untruthful information online'.

Li was one of eight people being investigated by police for "rumour mongering" about the disease that has infected more than 28,000 people and killed in excess of 560.

In the letter, the police wrote: "if you insist on your views, refuse to repent and continue the illegal activity, you will be punished by the law. Do you understand?"

Dr Li Wenliang, 34, was working as an ophthalmologist at Wuhan Central Hospital when he raised the alarms to fellow medics on December 30.