AN Autistic child died of sepsis because she was non-verbal and couldn't tell her family how sick she was, her father said.

Betty Wattenbarger, a 7-year-old girl from Aubrey, Texas, fell ill in January 2019, but a nurse practitioner misdiagnosed her symptoms as a flu. 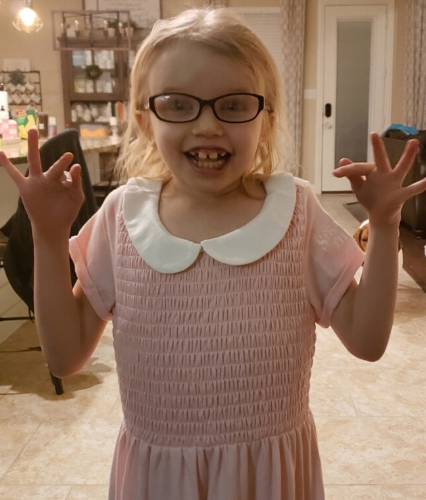 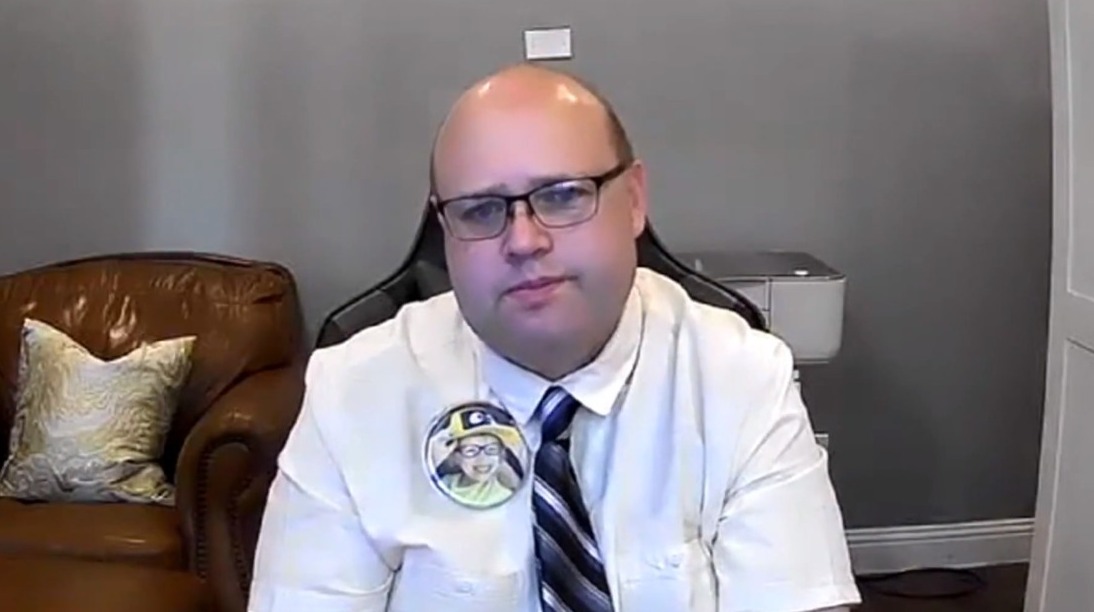 Her father, Jeremy Wattenbarger, is now speaking out about his daughter's tragic death, warning other parents to be vigilant during flu seasons, when serious symptoms can be misdiagnosed.

Wattenbarger took a photo of Betty just before she died, and it shows the poor little girl with a blue tint around her lips.

He said he originally sought treatment at an urgent care for Betty after she came down with a high fever and her skin started to yellow a bit. When a nurse practitioner said the girl had the flu, Wattenbarger said he was worried it was something more serious.

"We're asking about why is Betty … she seems to be breathing really hard and rapid," he told local CBS affiliate WKRG. 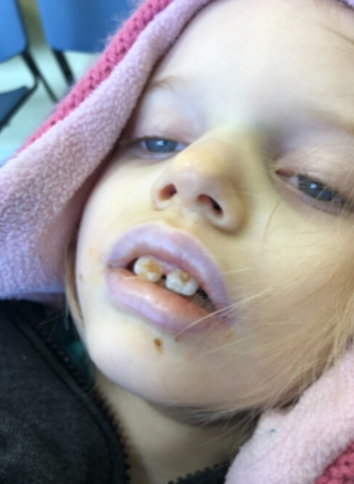 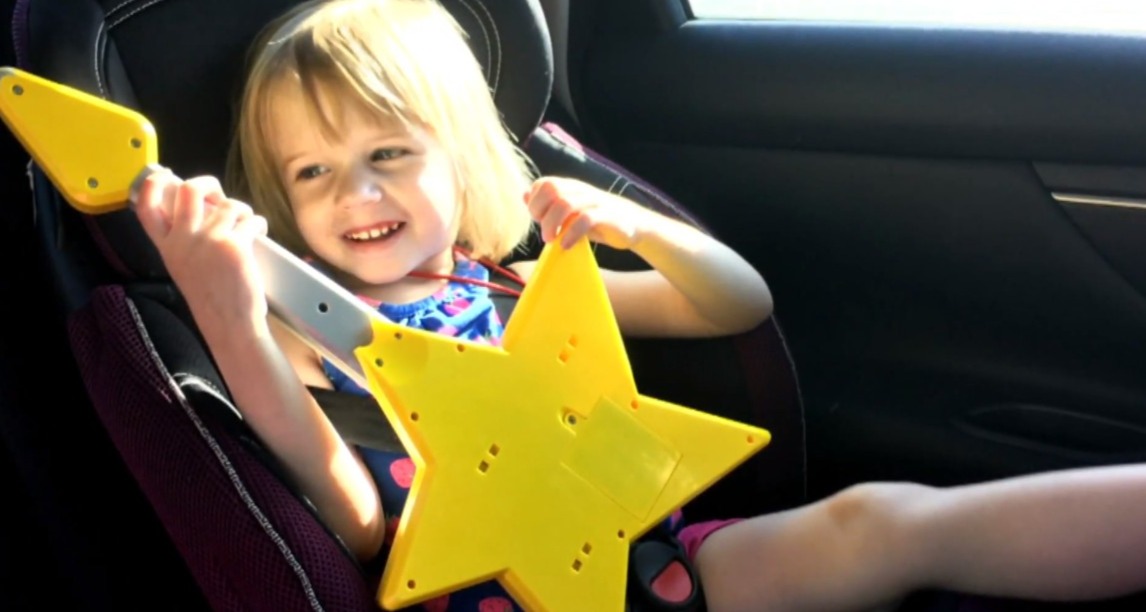 No X-rays or other medical tests were taken at the urgent care facility, and her father said they were sent home with some Motrin to help manage her symptoms.

The very next day, Wattenbarger said he found Betty in the living room with blood coming out of her mouth.

He rushed her to the emergency room, but she tragically died shortly thereafter. Doctors said pneumonia had begun to develop in her lungs.

"The misdiagnosis ended up costing her her life," Wattenbarger said, noting that his daughter died less than 15 hours after visiting the urgent care. "There were a lot of things that were missed."

Sepsis occurs when an infection triggers a chain reaction throughout the body, according to the CDC, and it is considered a life-threatening condition.

Some common symptoms include a high heart rate, fever, confusion or disorientation, shortness of breath and sweaty or clammy skin.

Wattenbarger said that because his daughter couldn't speak or explain her symptoms, he believes additional testing could have saved her life.

The family is still seeking answers about the girl's tragic death.

A spokesperson for the Texas Medical Board would not confirm if there is an investigation into the urgent care facility Betty visited, but did say that the nurse she saw has been disciplined for not properly completing medical records.

The nurse will have to undergo additional training and education, the board said.