MORE than half of pet owners are jealous of their four-legged friend – because they never have to work, have no enemies and get more affection from loved ones.

A third of the 2,000 dog and cat owners polled believe their partner actually prefers their pet’s company to them. 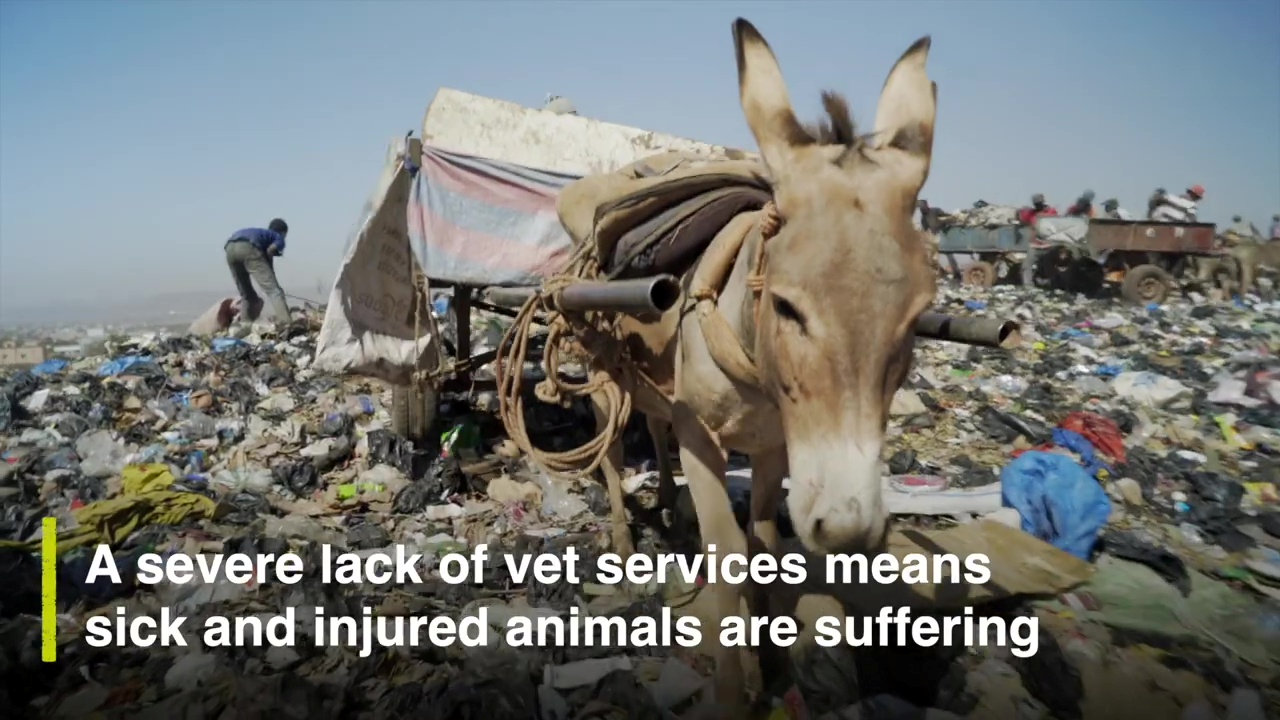 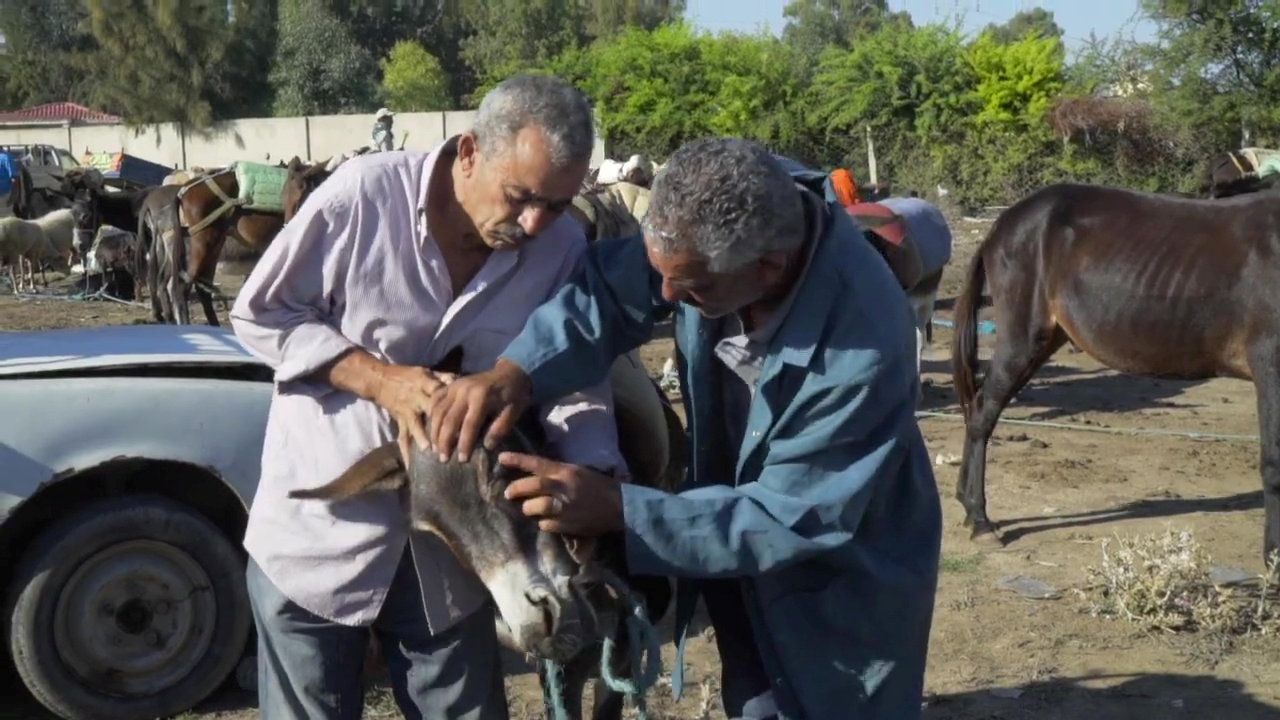 And more than one in 20 think their other half posts more pictures of their pet on social media than of them.

Nearly half (47 per cent) wish they could live the life of their pet – by sleeping wherever they want, receiving plenty of snacks and treats, and never having to go to work.

The research was commissioned by SPANA to mark World Animal Day on Sunday and highlight the differences between the lives of UK pets and animals in developing countries, including the lack of access to veterinary care for many working animals overseas.

Geoffrey Dennis, chief executive of SPANA, which provides free veterinary treatment to working animals in developing countries, said: “Our pets do seem to have pretty comfortable lives – and it’s natural to feel envious of a cat or dog snoozing in front of a fire, with few worries.

“But, sadly, it’s a very different story for many other animals, such as working animals in the world’s poorest communities.

"While we may take for granted basic vet care for our animals, most working animals overseas simply have no help available when they are sick or injured.”

Britain is renowned as a nation of animal lovers, and we’re lucky to have top class vet care at our fingertips."

The study also found that one in five of the cat or dog owners polled marvel at how big their bed must seem to their pet when it’s snoozing on it.

Another 44 per cent get jealous of their pet’s innocent lifestyle, as they never have to make any difficult decisions.

In fact, 53 per cent reckon their pet is happier in general than their owners are while four in 10 think their pet’s life is more fun.

The study also found Brits think – narrowly – it’s a CAT’S life, as 36 per cent would rather be a feline than 35 per cent opting for being a dog.

Nearly six in 10 adults even tell their pet out loud how jealous they are of their easy life, and how good they’ve got it – despite the creature in question having no comprehension of what they’re saying.

And 55 per cent think their pet would get more sympathy around the house for being ill, than they themselves would.

Although another four in 10 suspect they’d be guilty of exactly the same thing, were their cat or dog to get ill at the same time as their other half.

It also emerged that when a pet is poorly, 75 per cent of owners claim they have easy access to vet care, with seven in 10 able to get an appointment the same day.

TOP 20 REASONS BRITS ARE JEALOUS OF THEIR PETS

1. Sleeping whenever they want
2. Having no worries or stress
3. Not having to go to work
4. They don't have to pay for things
5. They never have to make hard decisions
6. Being happy just to go outside for a walk
7. Always getting snacks and treats
8. Being able to fit in cosy places
9. They get loads of cuddles
10. They will always know unconditional love from their owner/ family
11. They are easily entertained/amused
12. They are cuter than their owner could ever be
13. Someone else cleans up their poo
14. When they lie on a bed, it must seem massive to them
15. Visitors are excited to see them
16. They don't have any enemies
17. Their partner fusses more over the pet than they do of them
18. They don't have to clean their teeth
19. The pets get more kisses from their partner than they do
20. The children enjoy spending more time with the pets than they do of them

But eight in 10 acknowledge that domesticated animals in other countries probably aren’t so lucky.

Geoffrey Dennis added: “Britain is renowned as a nation of animal lovers, and we’re lucky to have top class vet care at our fingertips.

"In the UK, we have over 25,000 working vets. But, in Zimbabwe, for example, there are only around 340 vets serving the entire country.

“A severe shortage of vet services means too many animals are suffering, without the vital care they need.

"But, SPANA is making a difference. Around the world, our vet teams are providing free treatment to working animals in desperate need. We believe that all animals, wherever they are, deserve high quality veterinary care.

“And, on World Animal Day, we’re asking for your support to ensure that no animal has to suffer in silence.

"Please visit spana.org/worldanimalday and help us provide working animals overseas with the same care and compassion as our own much-loved pets here in Britain.” 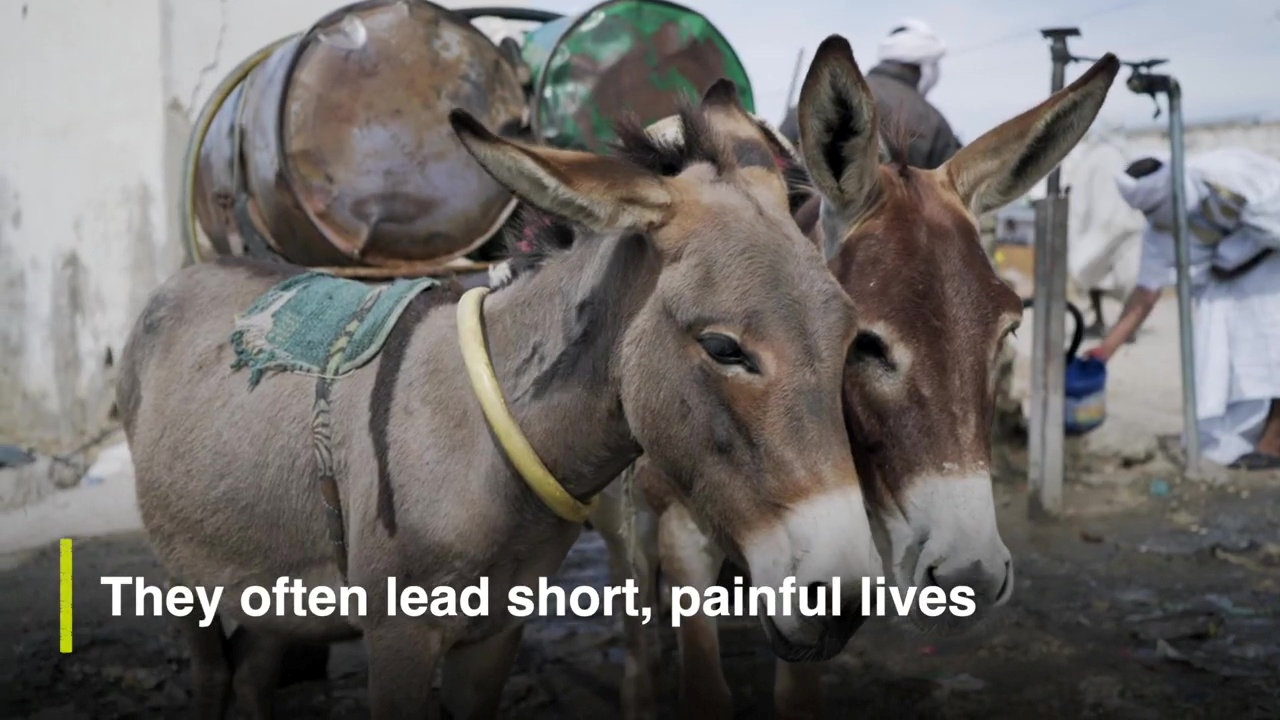 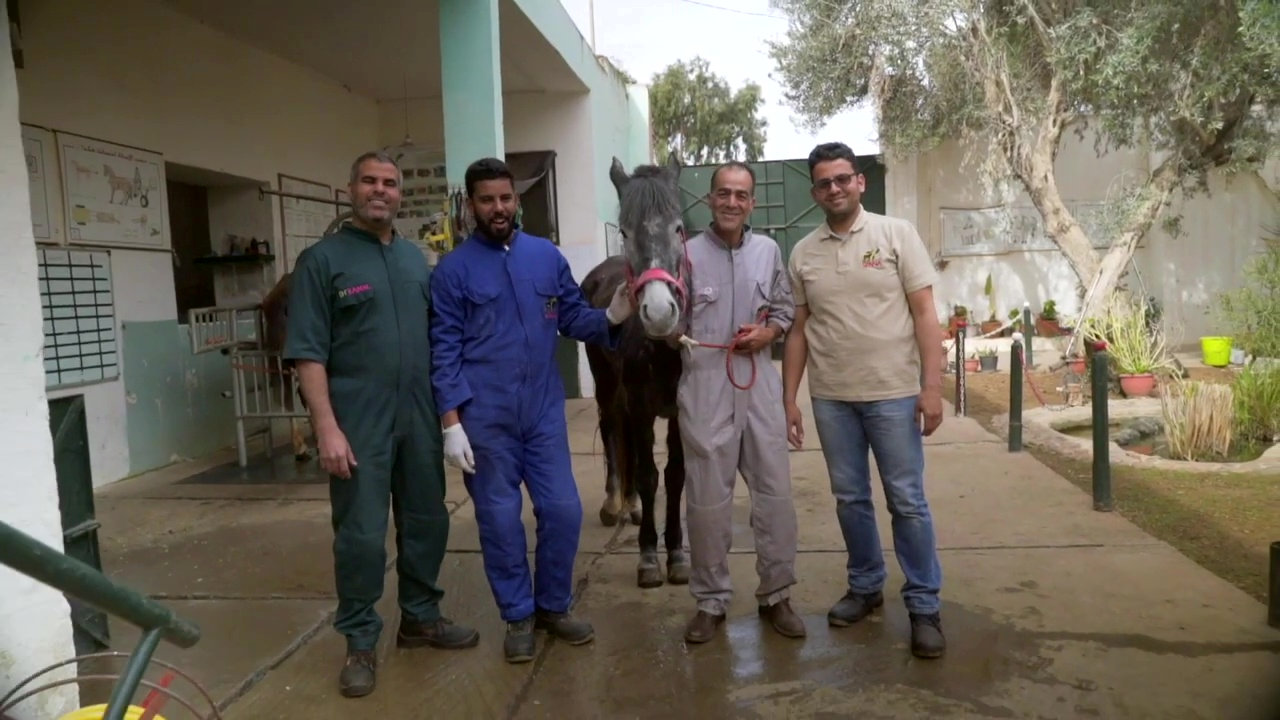