FIRST Lady of Haiti Martine Moïse landed in Florida today for emergency medical treatment after reportedly being shot multiple times in the attack that killed her husband.

President Jovenel Moïse, 53, was assassinated in his own home in Port Au-Prince in the early hours of Wednesday morning. 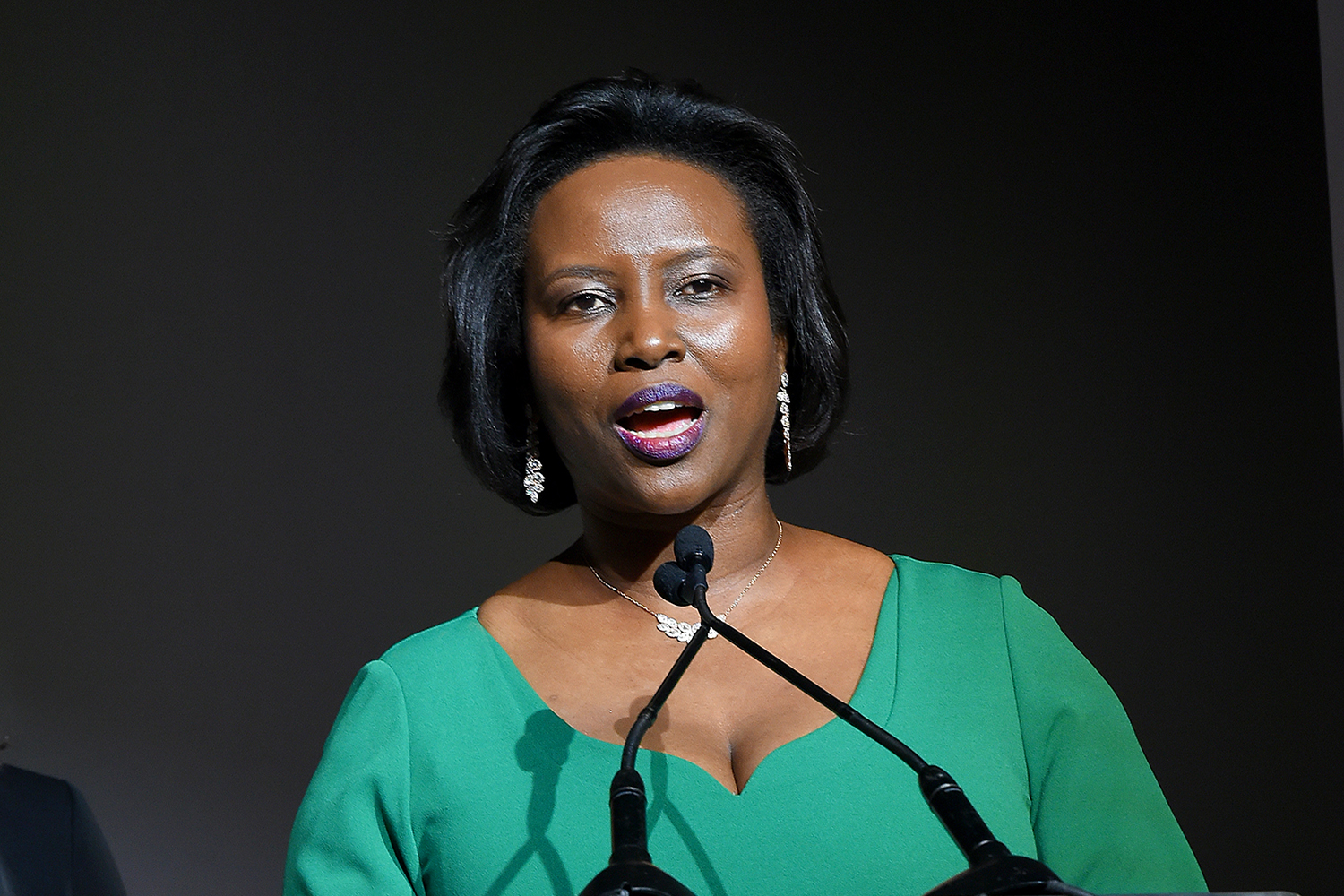 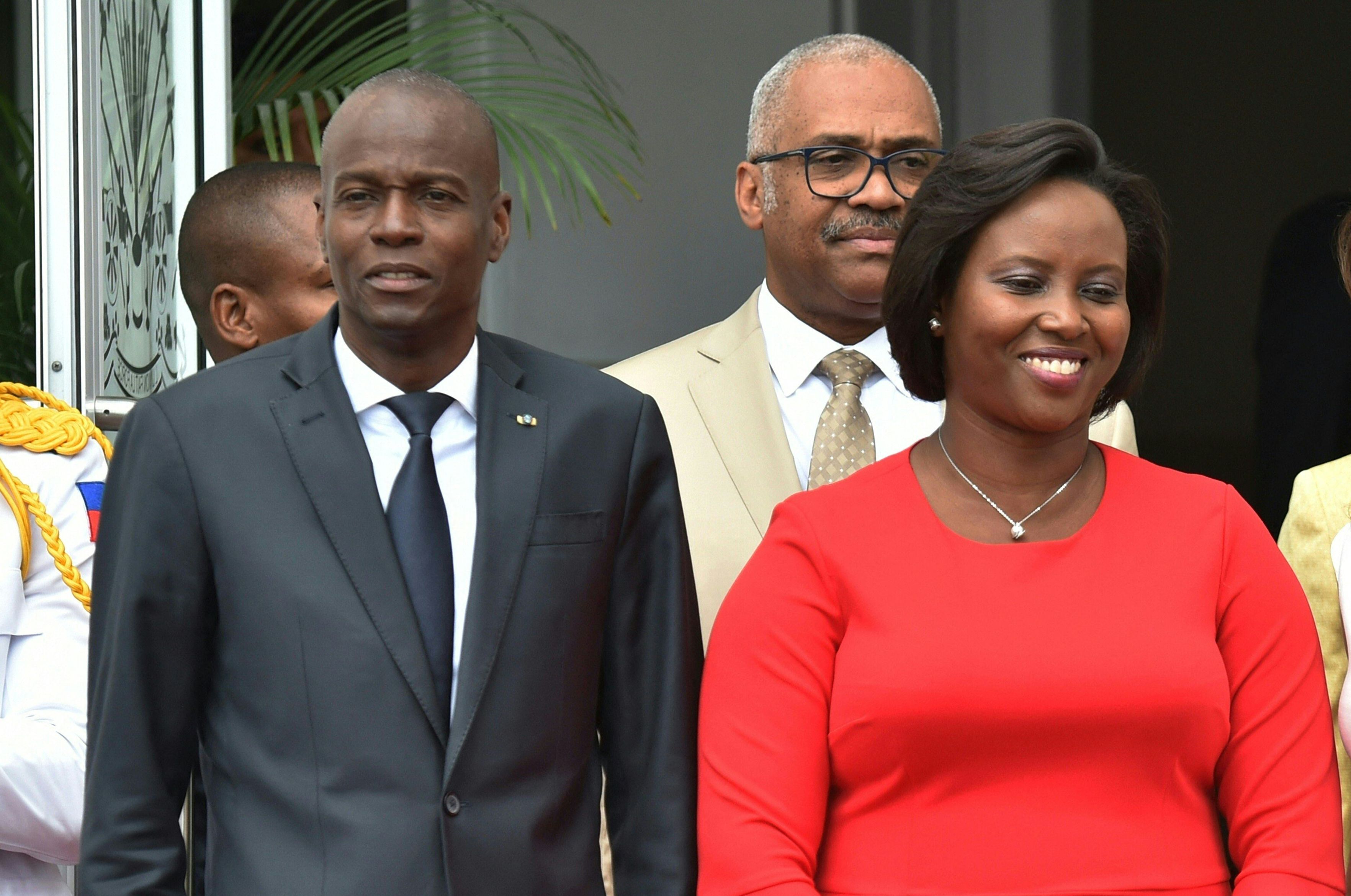 His wife was airlifted to Fort Lauderdale where she will be transferred to Miami for treatment in Baptist Hospital, according to Local 10 News.

The First Lady was pictured being taken from a small plane on a stretcher at Fort Lauderdale Executive Airport at around 3.30pm.

She was flown to the US by Trinity Air Ambulance.

Martine is said to be in a stable but critical condition. 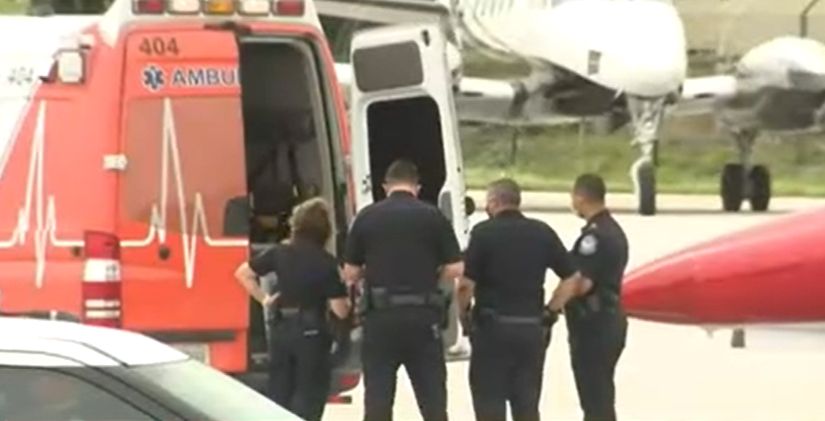 The assassination of the Haitian president was part of a “highly coordinated attack by a highly trained and heavily armed group," Interim Prime Minister Claude Joseph said in a statement.

He has vowed to bring responsible to justice.

Martial law has not been declared throughout the country as Joseph issued an emergency order declaring a "state of siege," according to the Miami Herald.

Moïse's home was reportedly attacked at around 1am Wednesday by an armed group who claimed to be agents with the U.S. Drug Enforcement Administration.

The Herald reports that videos from people in the area of the president's home showed a person with an American accent yelling in English over a megaphone.

However, a high-ranking Haitian government official told the publication that the group was "mercenaries."

The US Embassy in Haiti is on lockdown following the assassination.

The Biden administration has pledged that they will stand with the people of Haiti during this time.

"We are shocked and saddened to hear of the horrific assassination of President Jovenel Moïse and the attack on First Lady Martine Moïse of Haiti," Biden said.

"We condemn this heinous act, and I am sending my sincere wishes for First Lady Moïse’s recovery. The United States offers condolences to the people of Haiti, and we stand ready to assist as we continue to work for a safe and secure Haiti."

"It's a horrific crime, and we're so sorry for the loss that they are all suffering and going through as many of them are waking up this morning and hearing this news," she said. "And we stand ready and stand by them to provide any assistance that's needed."

She also went on to confirm that the embassy and State Department will be in touch with officials.

In February, opposition politicians nominated their own president in an effort to drive out Moise whose five-year term had expired.

Joseph Mécène Jean-Louis, 72, a judge, said that he accepted the nomination.

Moïse insisted his term in office ended in February 2022 – a claim accepted by the United States.

On February 7, the day his presidential term was supposed to end, Moïse claimed that a coup had been foiled to overthrow his government and kill him.

A total of 23 people were arrested including a senior police officer.

During his time in office, Moïse was accused of corruption and was faced with waves of anti-government protests.

In June, gangs raided multiple police stations in Port-au-Prince as violence between armed groups flared which forced thousands to flee.

Haiti is the poorest country in Latin American with 60 percent of the population living below the poverty line.