A GRANDAD has been sacked by ASDA after sharing a Billy Connolly joke on Facebook.

Brian Leach, 54, who is registered disabled, was fired for gross misconduct after a colleague complained that the comments in the skit were anti-Islamic. 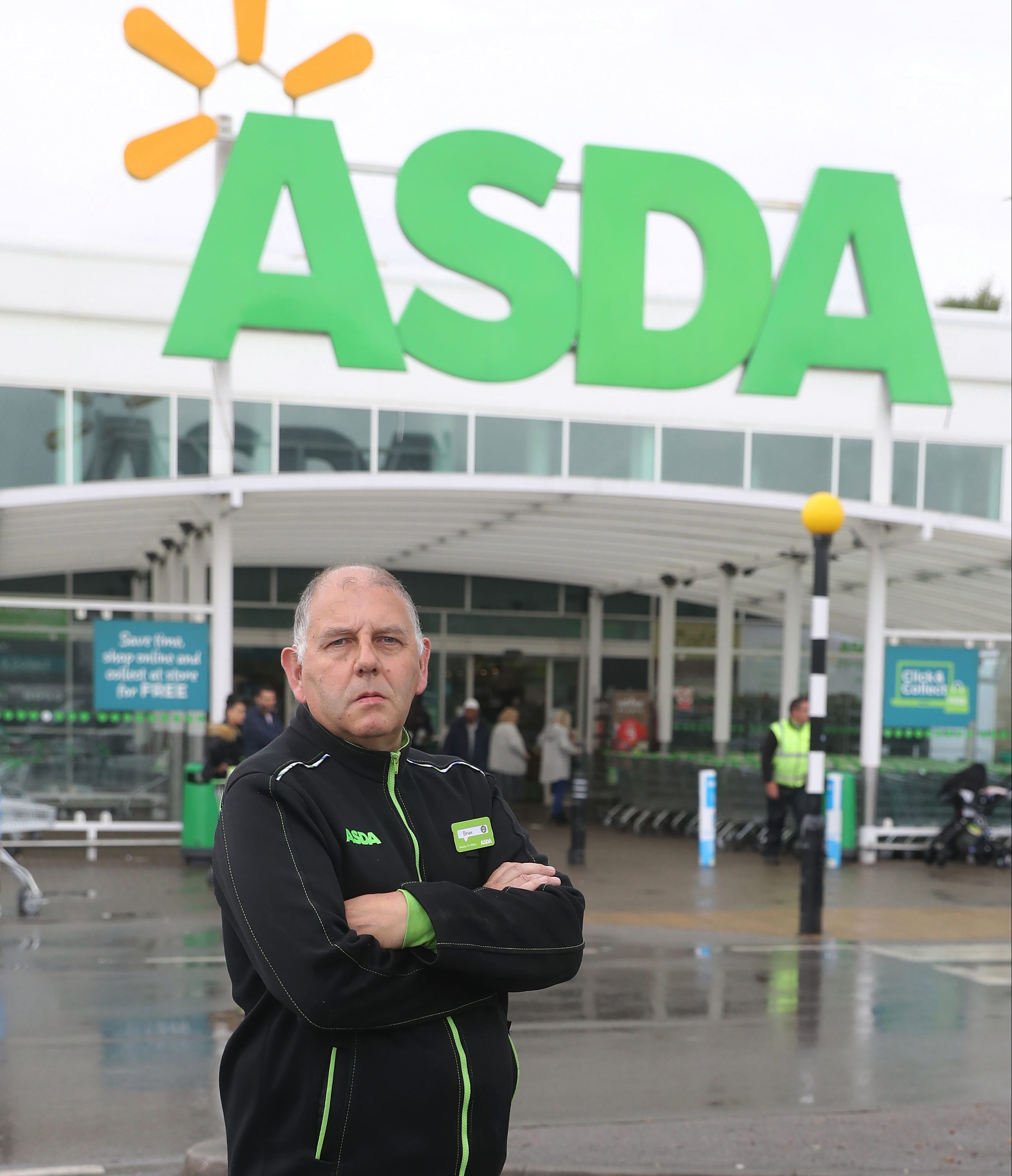 He deleted the post he put up in May after being carpeted by the store and wrote a grovelling apology to his bosses.

But he says he was then fired after five years in the job for breaching the company's social media policy.

"I'm really upset and I would love to know what Billy Connolly would think about what has happened to me," said Brian.

"I didn't have enough money to join a union so I have not been able to appeal against it."

The video in question is Connolly's Religion is Over taken from his live stage act a number of years ago, in which he rails against religious followers of Christianity and Islam.

The comedian rants: "Religion is over, lads, it's f***ing over. Take your Reformation, your Vatican, your f***ing Mecca, and f*** off. 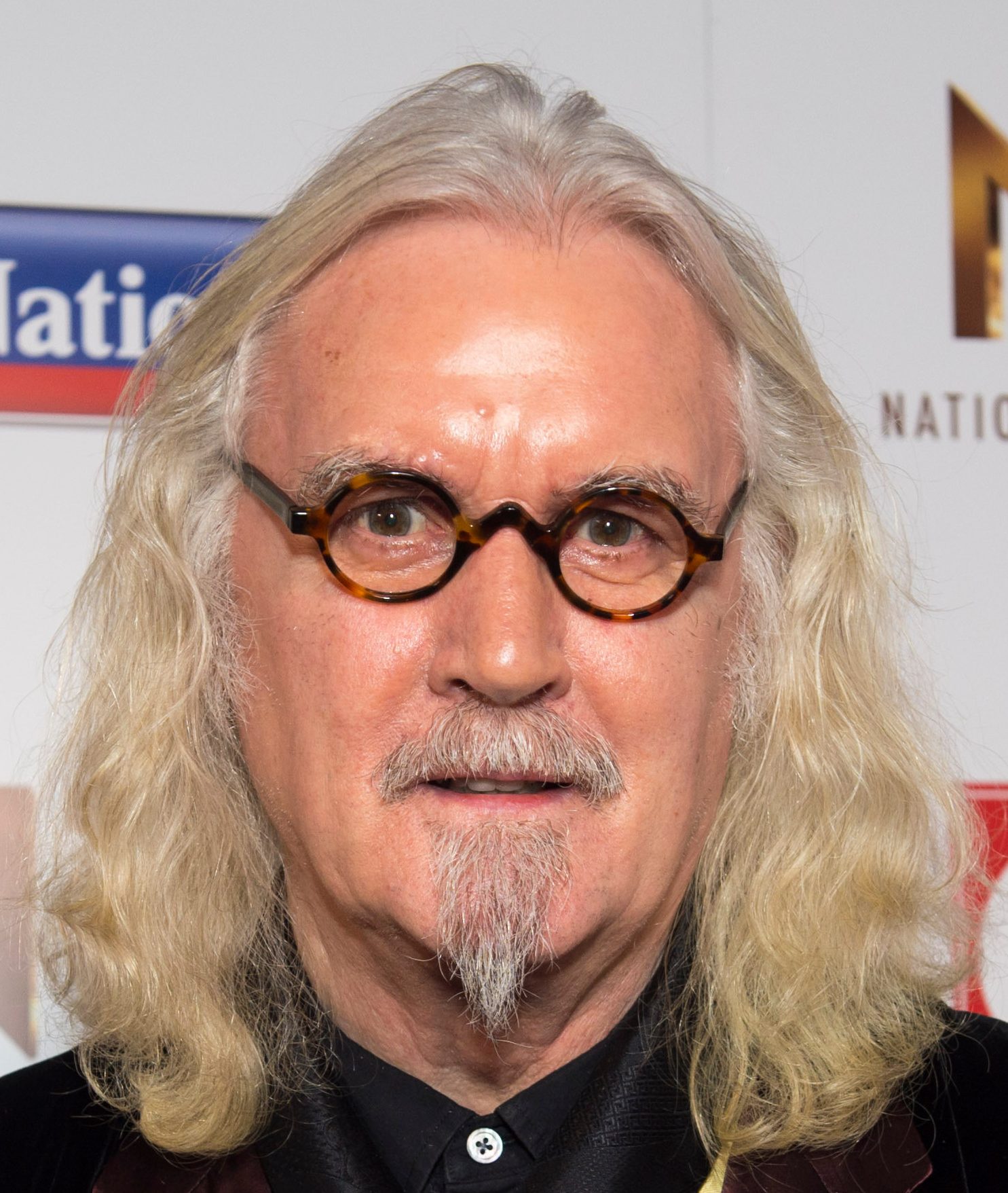 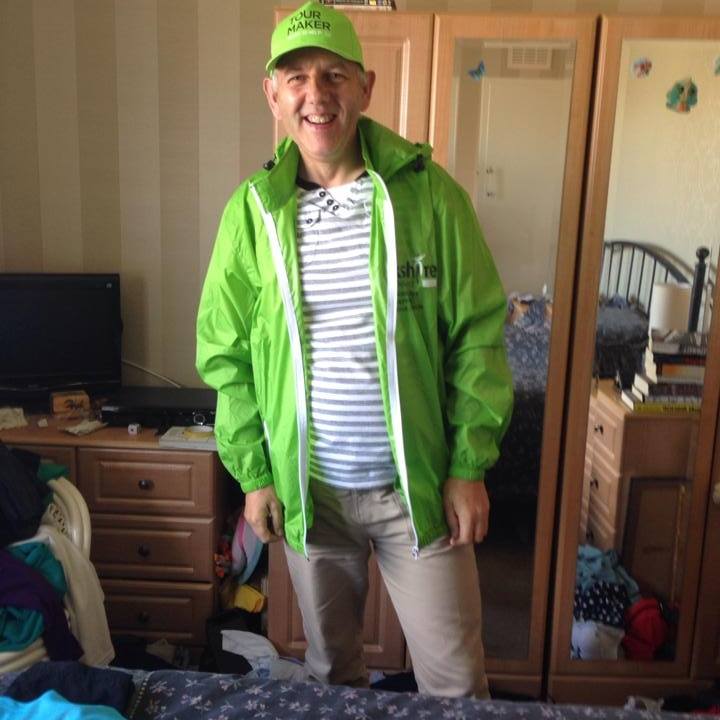 'I WILL MISS MY CUSTOMERS'

Brian, from Dewsbury, West Yorks, worked as a “meeter and greeter” at the town’s Asda but was dismissed on Wednesday.

He wrote that some of his colleagues had taken offence at the "Billy Connelly, (sic), thoughts on religion", adding: "It’s been a pleasure working with my friends and serving the public of Dewsbury and I will miss my regular customers x."

In the full apology to his bosses he said that he understood his post had upset "many people" and understood it was "a very serious breach" of the company social media policy.

Brian added that he'd immediately taken down the post, removed mentions of ASDA on his profile and defriended anyone who he felt could be offended.

He said: "I have realised people's faiths are very important to them, and the nature of the post regarding the sensitive nature of it relating to the holy place of Islam.

“If I had faith I can imagine being very upset myself.

I believe this has been a wake up call and will not be repeated. I would like the opportunity to prove that this post does not reflect who I am.

“Saying that the post shared is a joke by Billy Connelly (sic) not my personal views. But I recognise how colleagues may think this is my view. "As a result I will think very carefully before posting online or saying anything that could be interpreted as hurtful to others and my place of work."

Brian added that he suffered from mental health issues and had been in supported employment with Asda since 2014.

“I believe my customer service and personality shines while on the front line of the store and I’d say that I am valued by customers evidenced by people seeking me out at my till," he continued.

“I believe this has been a wake up call and will not be repeated. I would like the opportunity to prove that this post does not reflect who I am.”

An Asda spokesman said: “We would never comment on individual circumstances.

“However, we do not tolerate any form of discrimination from colleagues or customers and take such behaviour extremely seriously.”