A WOMAN who worked at a bakery for 20 years was fired for “theft” — after underpaying 20p for two sausage rolls.

Yvonne Hough, 54, only had £1 on her when she bought the 60p snacks for her two grandsons as they rushed to a funeral. 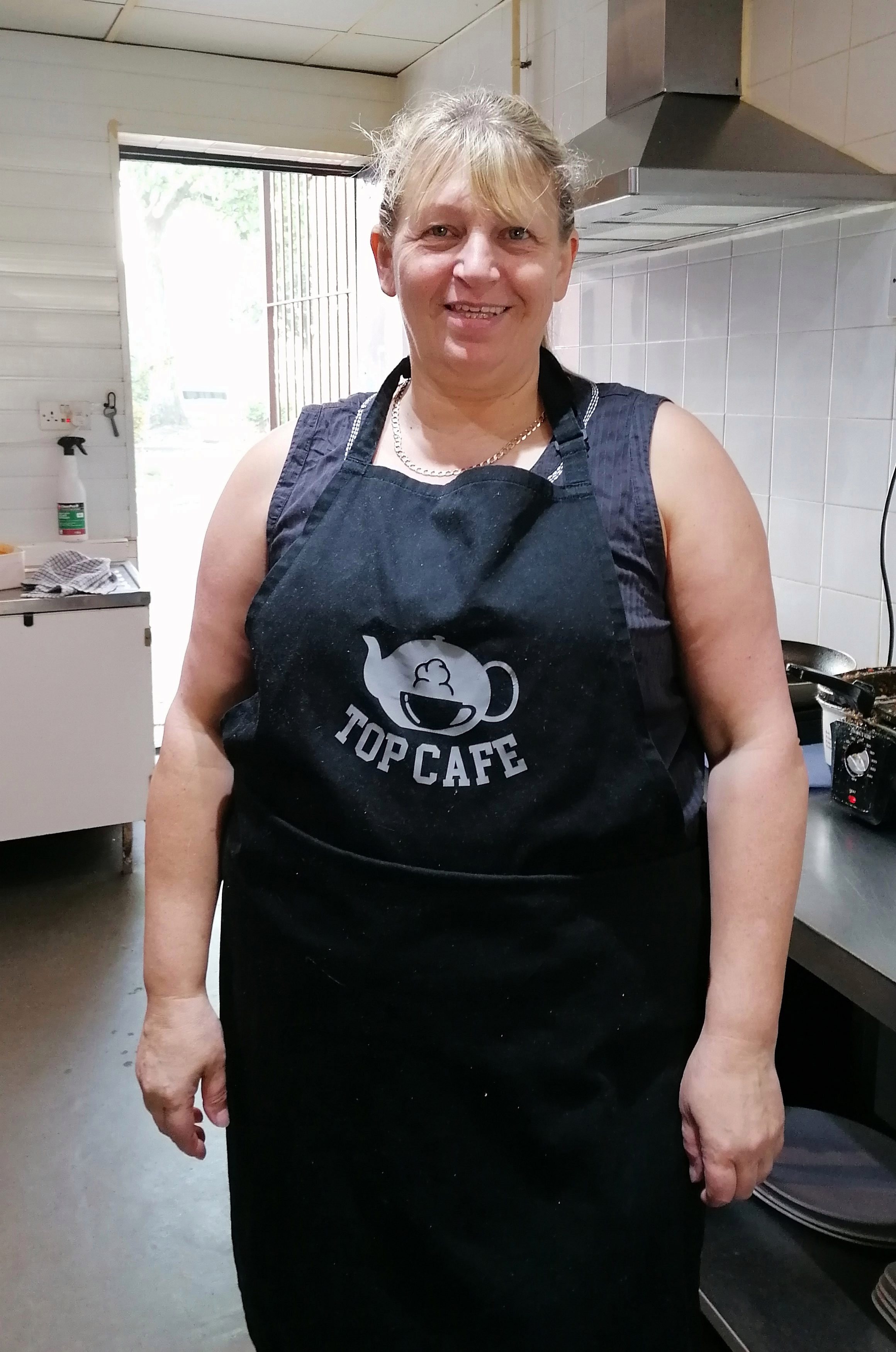 She promised to pay the rest the next day but ­forgot and Bake-Away owner Lynn Pinder fired her for gross misconduct.

Mum-of-six Yvonne said: “She phoned and said in her eyes it was theft.

"I put the phone down on her.

I thought ‘you cheeky cow’.”

Yvonne, of Preston, Lancs, sued the city ­bakery for unfair dismissal and won £3,061 at an employment tribunal.

At the Manchester hearing Judge Jennifer Ainscough criticised Ms Pinder for not holding a proper investigation, or letting Yvonne appeal. 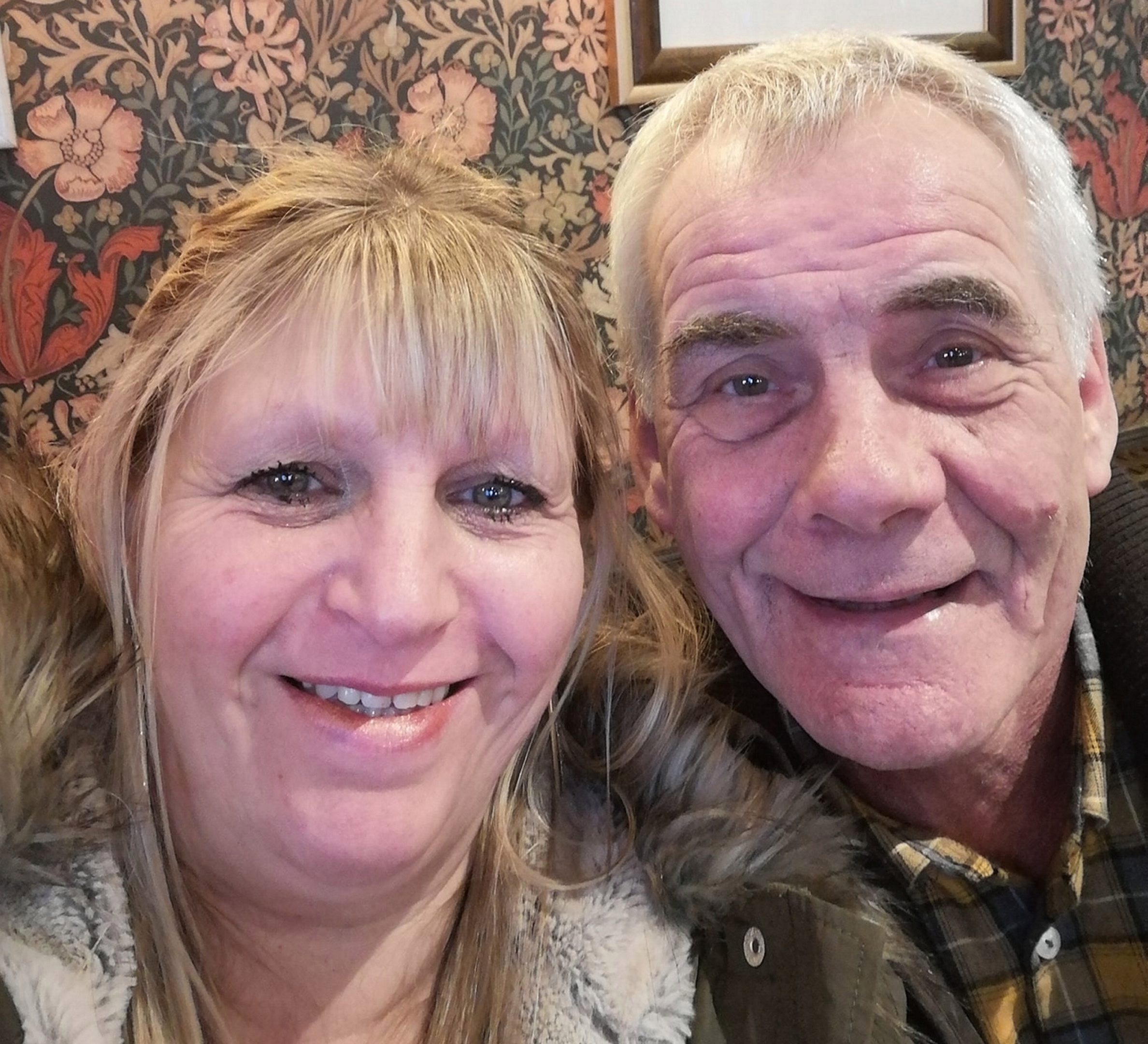 She said: "Ms Pinder had made her mind up from watching the CCTV.

"Miss Hough was not offered any appeal and was merely left with the finding of dismissal."

Yvonne said: "I'm so happy to have won the case because it's brought her down."