VP Harris admits there is a ‘huge problem’ on southern border

“At no point in her career has (Harris) given any indication that she considers the border a problem or a serious threat,” Ducey told reporters Wednesday in Tucson, The Arizona Republic reported.

“If President Biden’s intent was to show that he’s taking this issue seriously, he’s really done the exact opposite,” the Republican governor said, adding that the president had “completely trivialized the issue by putting someone in charge who flat out just doesn’t care.”

His comments came hours after Biden tapped his veep to be the point person on the administration’s talks with Mexico and Central American countries about slowing the tide of illegal immigrants crossing the US border.

Calling Harris the “most qualified person” to head up the effort amid a surge in arrivals, Biden told reporters that he has asked her to “to lead our efforts with Mexico and the Northern Triangle and the countries that are going to need help in stemming” migration.

During a visit to the border last week, Ducey slammed the president as “totally divorced from the reality on the ground.”

“I’ve been governor under three presidents, and this is by far the worst situation we’ve seen,” Ducey said at the border wall in Douglas, the paper reported. “Washington has never been more out of touch, and it starts at the top.”

On Wednesday, he doubled down on his criticism as he described Harris as incompetent and uninterested in border security – arguing that if Biden actually wanted to solve problems at the border, he should’ve chosen someone with more “experience or some passion.”

Harris was criticized earlier this week after she laughed when asked by a reporter if she would be visiting the border.

“Not today,” said Harris, who also formerly represented border-adjacent California as a senator, before letting out a belly laugh. “But I have before, and I’m sure I will again.”

The administration has faced fierce criticism for its response to the crisis, which has seen migrants — including thousands of unaccompanied children — flock to the border at levels unseen in 20 years since Biden was inaugurated and began rolling back Trump-era immigration restrictions.

Harris, a former attorney general of California and the daughter of immigrants, has spoken previously passionately about migration and border security.

While acknowledging that the situation is a “huge problem,” Harris also has insisted that enforcing the law and humanely addressing “the root causes that cause people to make the trek” were not mutually exclusive.

Biden, who has faced stiff criticism from Republicans over the increased flow of migrants, is hoping to show Americans he’s taking the situation at the border seriously. He also wants to prevent the growing humanitarian and political challenge from overshadowing his administration’s ambitious legislative agenda.

“Are we looking at overcrowding at the border, particularly of these kids? Yes. Should these kids be in the custody of HHS … instead of the patrol? Yes. Should we be processing these cases faster? Yes,” she told “CBS This Morning” on Wednesday.

“This is, however, not going to be solved overnight,” she added. 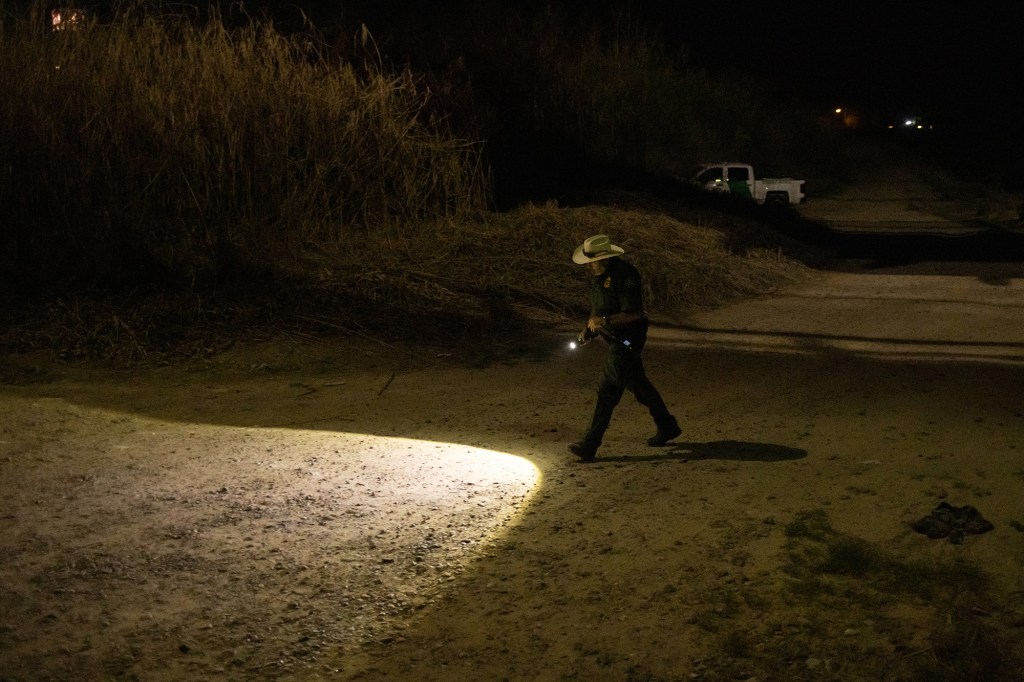 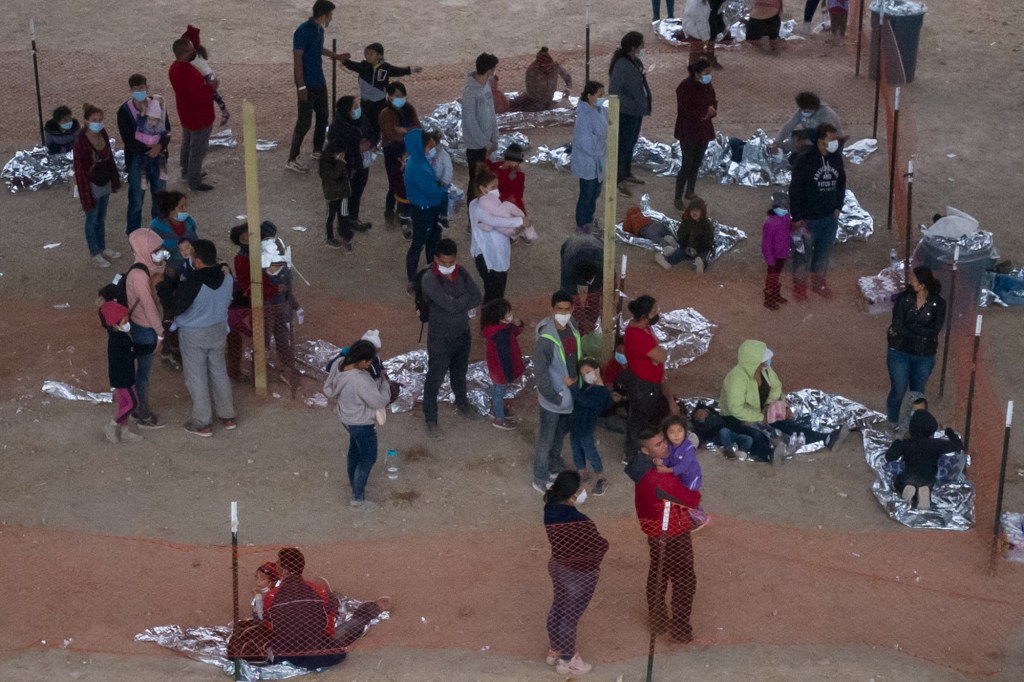 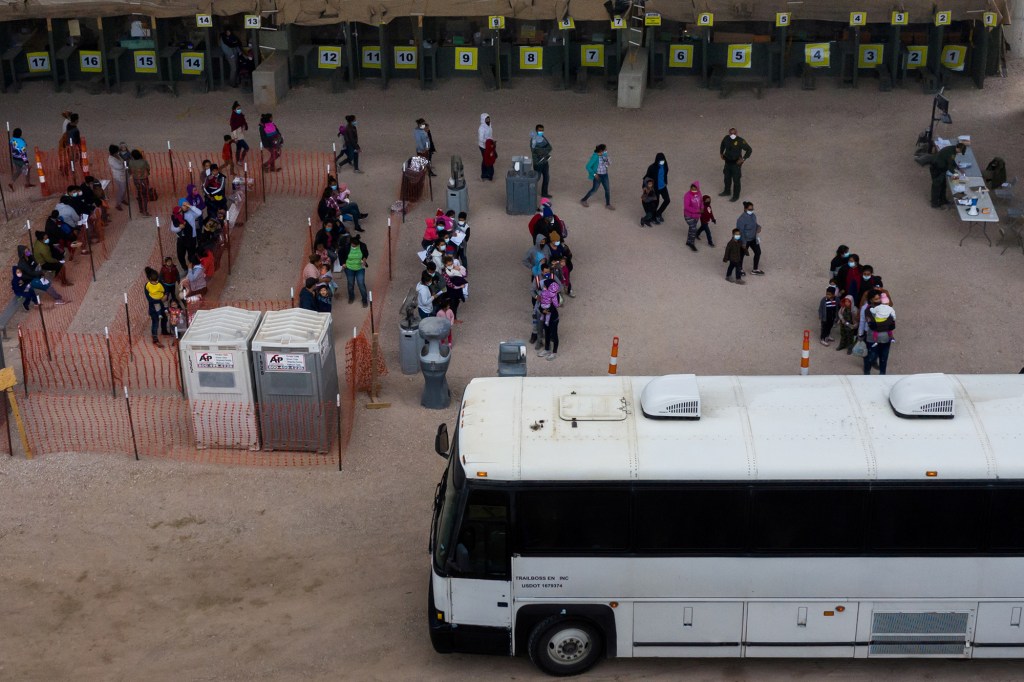 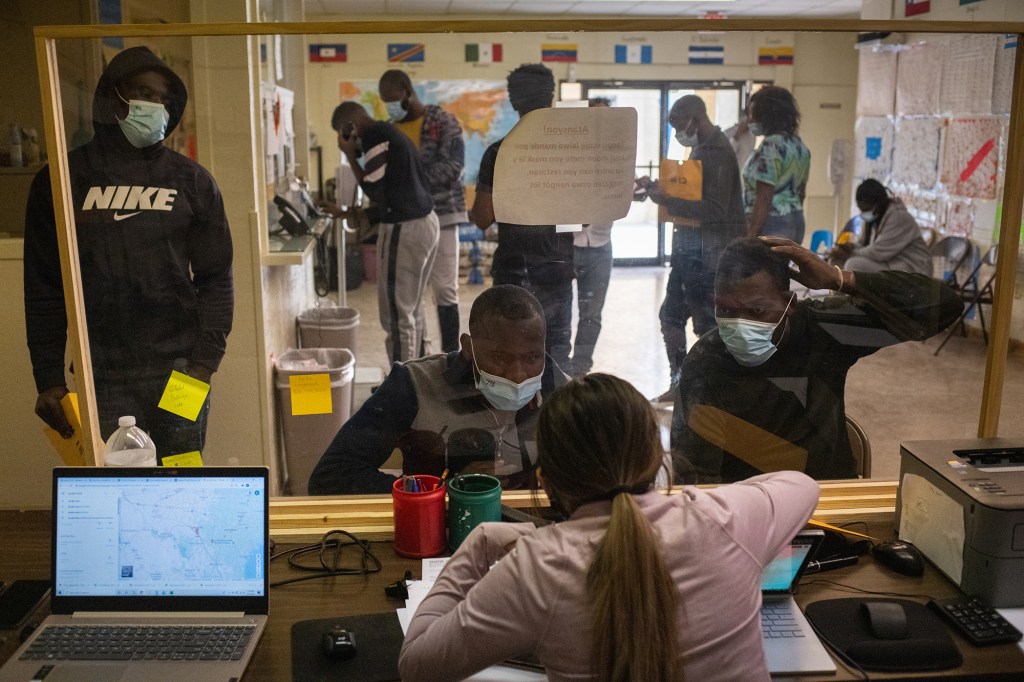