DOZENS of states sued Google on Wednesday in an antitrust case that challenges the company's control over the Android app store.

At least 36 states and Washington, DC, are involved in the suit, which was filed in California federal court. 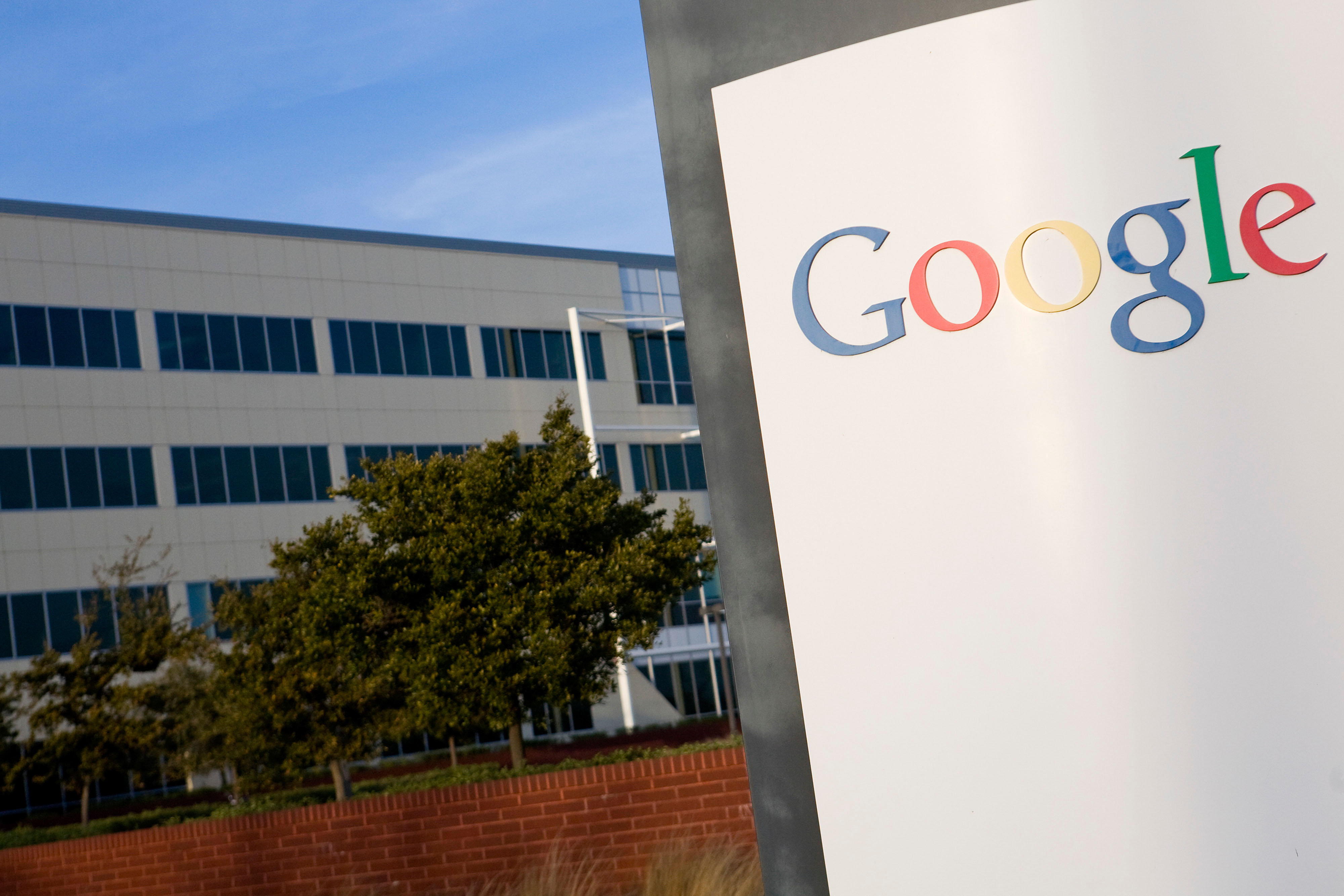 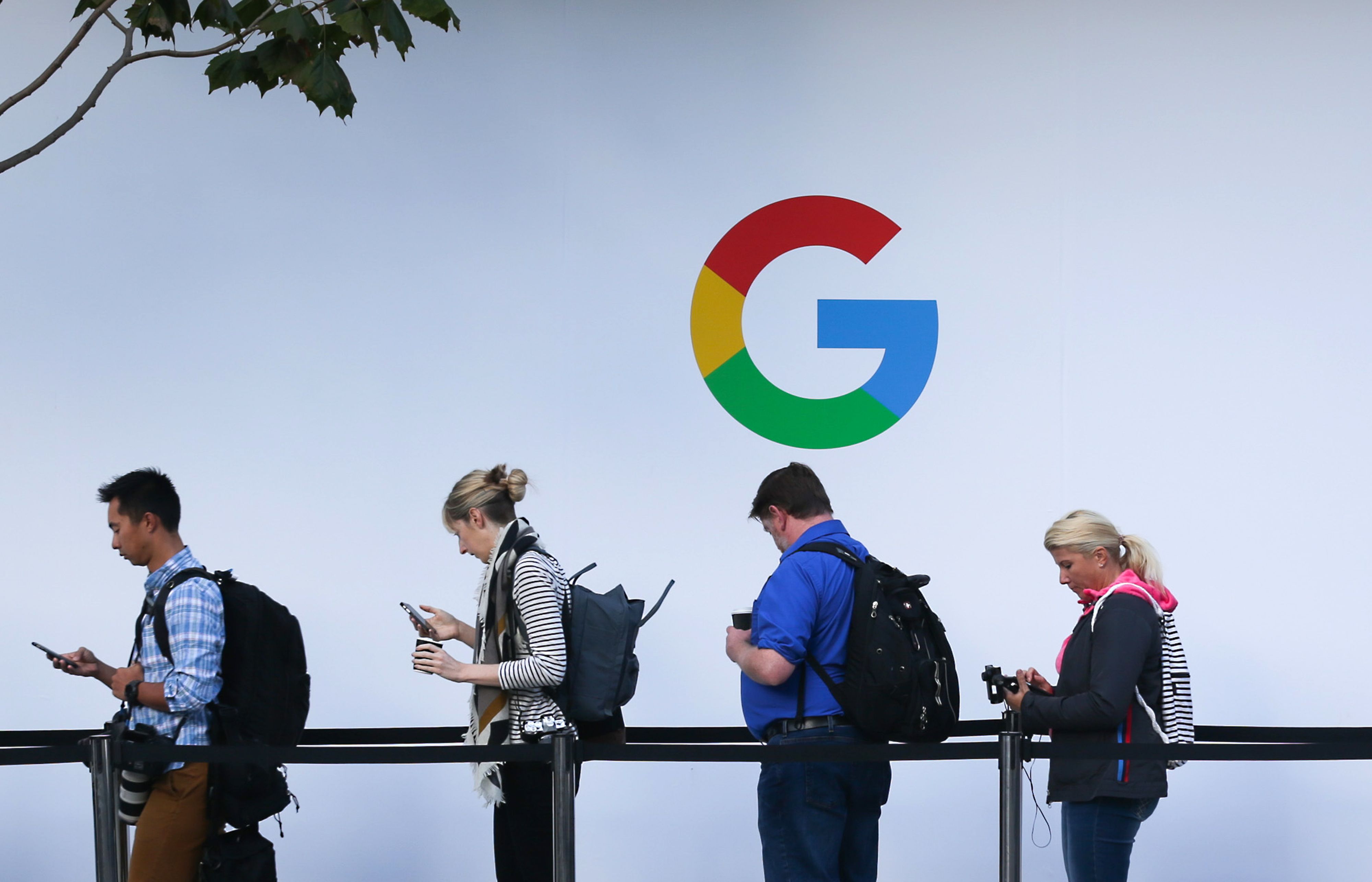 The suit is being led by the states of Utah, North Carolina, Tennessee, New York, Arizona, Colorado, Iowa, and Nebraska.

It alleges that Google bought off competitors and used restrictive contracts to unlawfully maintain a monopoly over its app store, Google Play Store, on Android phones.

The suit is the latest in a number of legal challenges facing the search giant.

On Wednesday, former President Donald Trump said he had filed a lawsuit against Facebook, Twitter, and Google, which owns YouTube, over his removal from the platforms.

Since October, four state or federal antitrust lawsuits have been filed against Google.

Wednesday's filing, however, is the first to scrutinize Google's practices through its App Store.

Some developers of mobile apps have complained about how Google makes them use its own system for payments inside their products.

For such payments, Google's system charges 30 percent commission, which, according to developers, causes them to charge increasingly higher prices for their services. 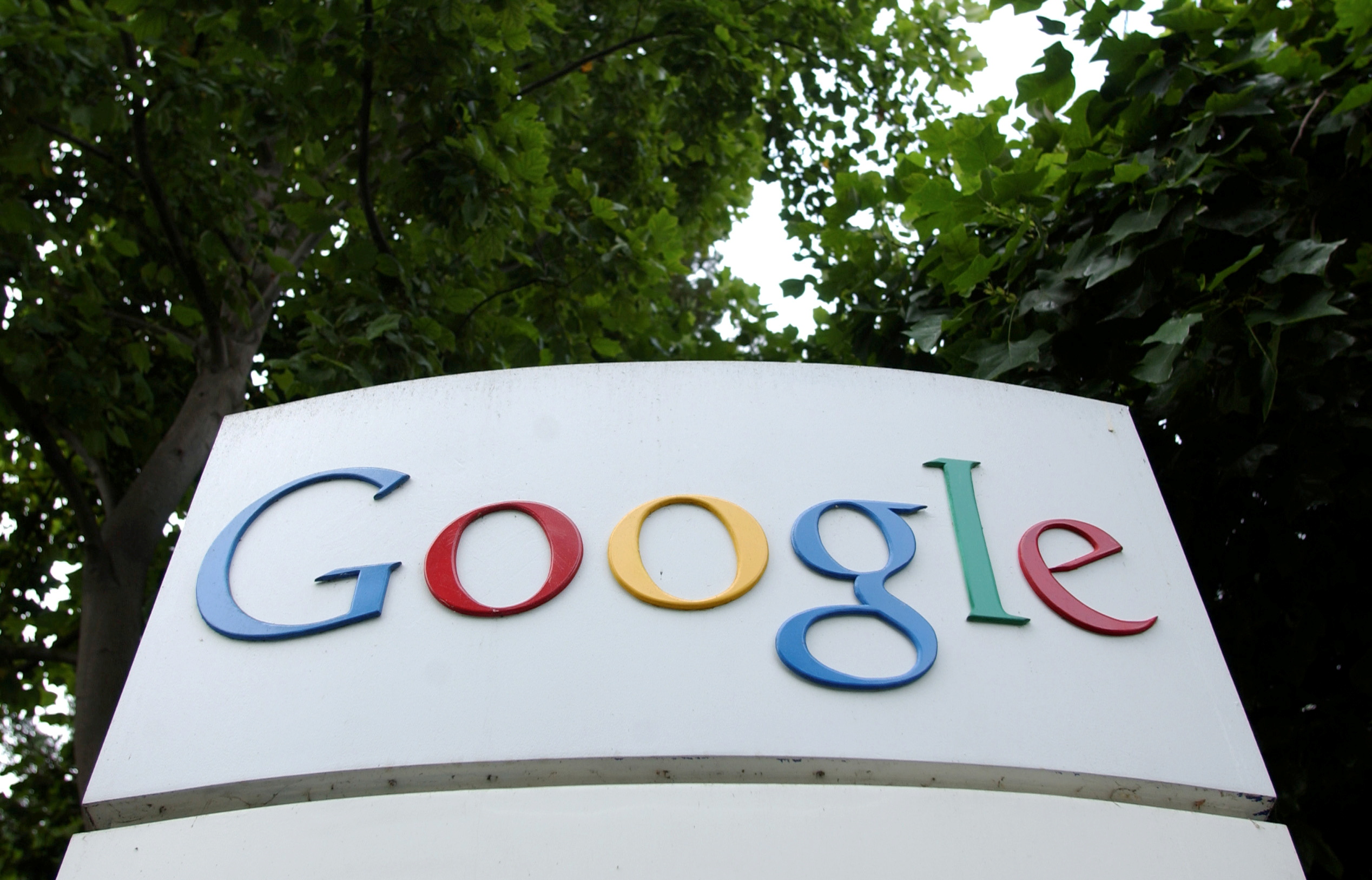 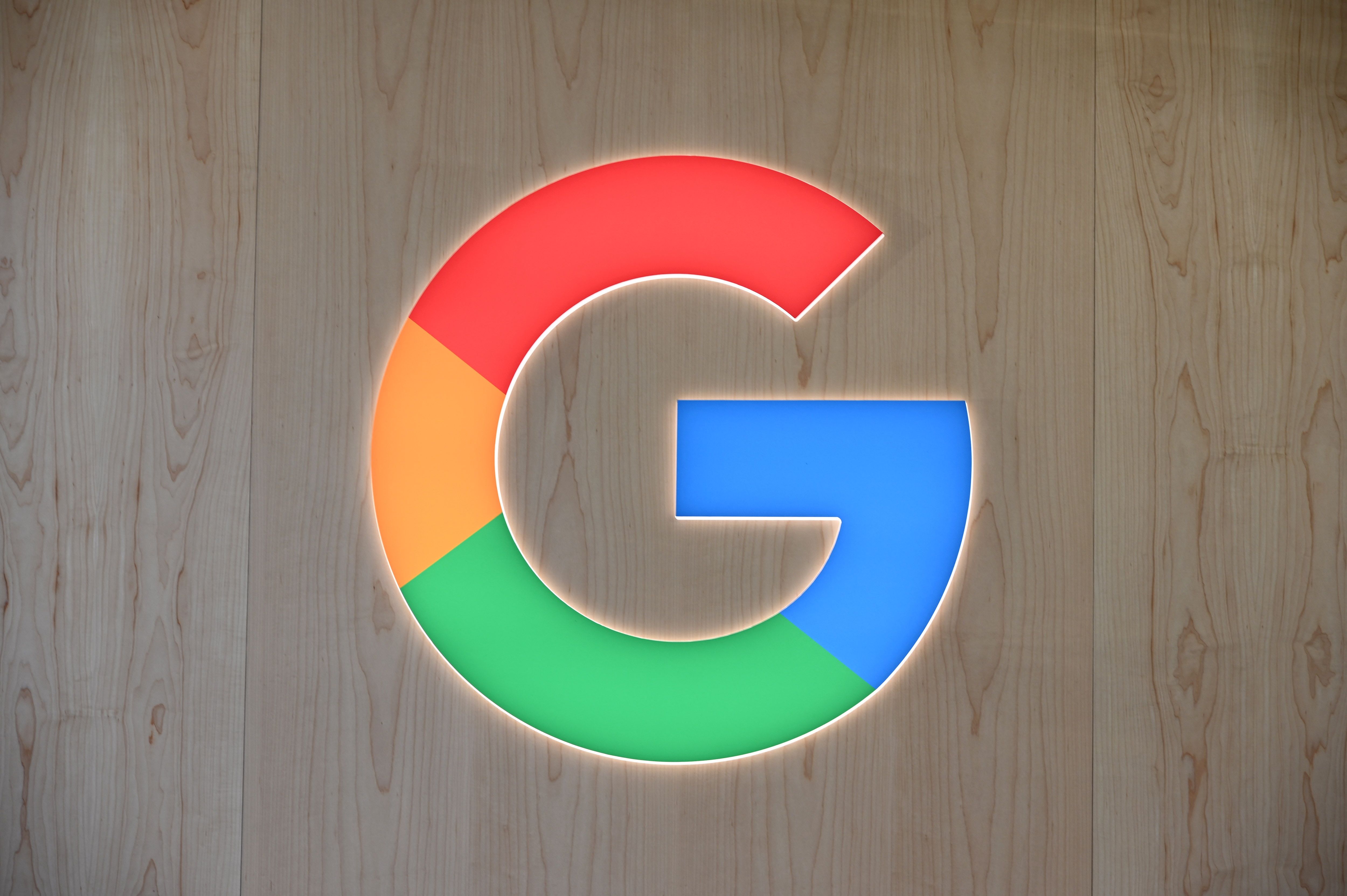 The lawsuit says Google has grabbed control over the distribution of mobile apps on its Android operating system.

States argue that Google has been able to generate "enormous profit margins" because of illegal tactics in preserving its monopoly in selling Android apps and in-app purchases.

The complaint says: "Because of Google’s anticompetitive conduct, Google Play Store’s market share – which is well over 90 percent – faces no credible threats, and market forces cannot exert pressure on its supra competitive commissions."

Google called the lawsuit "meritless," questioning why the company's Play Store has been targeted and not its rival, Apple.

"This lawsuit isn’t about helping the little guy or protecting consumers. It’s about boosting a handful of major app developers who want the benefits of Google Play without paying for it.”

The allegations about Google's Play Store stem from an investigation involving nearly every US state that began in September 2019.

This investigation has resulted in three other lawsuits against the company and threatens to force major changes to how Google generates billions of dollars in revenue across its businesses.

Last year, Google started cracking down on subscription-based app developers like Netflix and Spotify, which circumvented the company’s payment system to avoid paying fees in its Play Store.

Google said it would start requiring companies to integrate their payments with its billing system in September 2021.

Wednesday's filing is also expected to put pressure on how Apple runs its App Store, which does not allow people to circumvent it to add apps through other means, unlike Android.