TWO girls have been rushed to hospital after being savaged by a dog which ran from a house as they were walking.

Emergency services rushed to the scene on Leopold Avenue, Birmingham, at around 5pm yesterday afternoon. 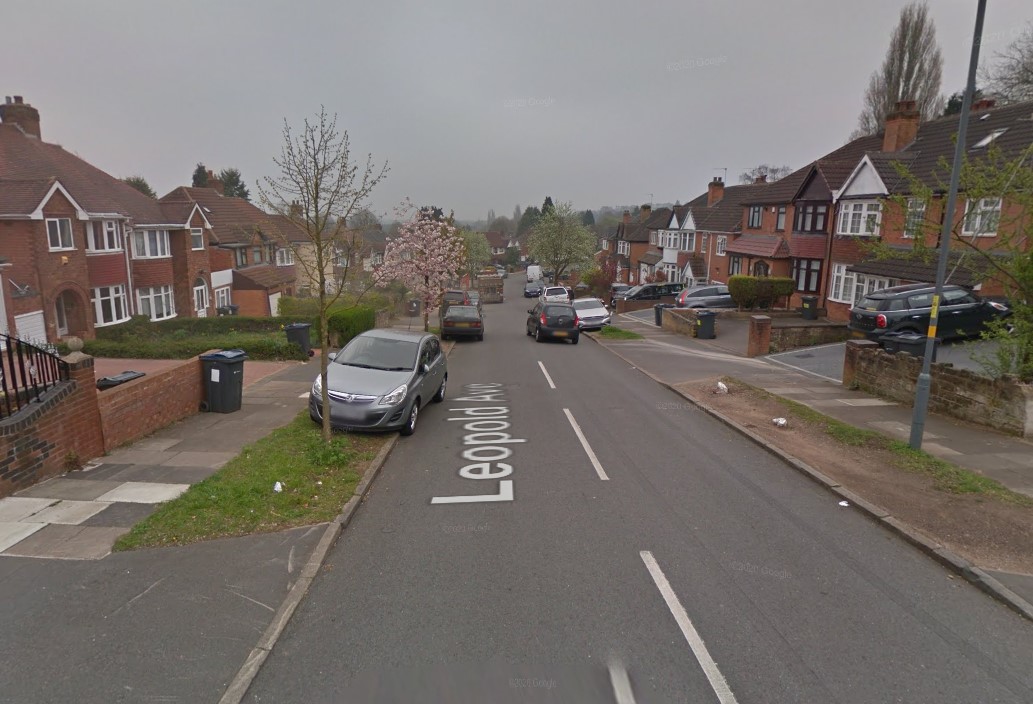 West Midlands Police confirmed that a five-year-old girl was bitten on her leg by the dog.

Her 12-year-old sister also suffered a scratch  mark on her back, with both of them taken to hospital for further treatment.

Officers confirmed that a man has been assisting them with their enquiries.

A West Midlands Police spokeswoman said: "We were called to Leopold Avenue, Birmingham at around 5pm yesterday after two children were injured when a dog ran out of its house.

"A five-year-old suffered a bite wound to her leg and a 12-year-old received a scratch mark on their back. They were both taken to hospital to be treated.

"Fortunately, none of the injuries were believed to be serious, however the mother and children were understandably shaken by the incident.

"Advice has been given to the dog owner, who is assisting our enquiries."