A NINE-YEAR-OLD girl has spoken of her terror after having to flee from a "creepy" man who sprang from some bushes as she walked home from school.

Bella Boyer, from Perth, Australia, described how the man smiled and told her to "come here" before following her as she tried to run away. 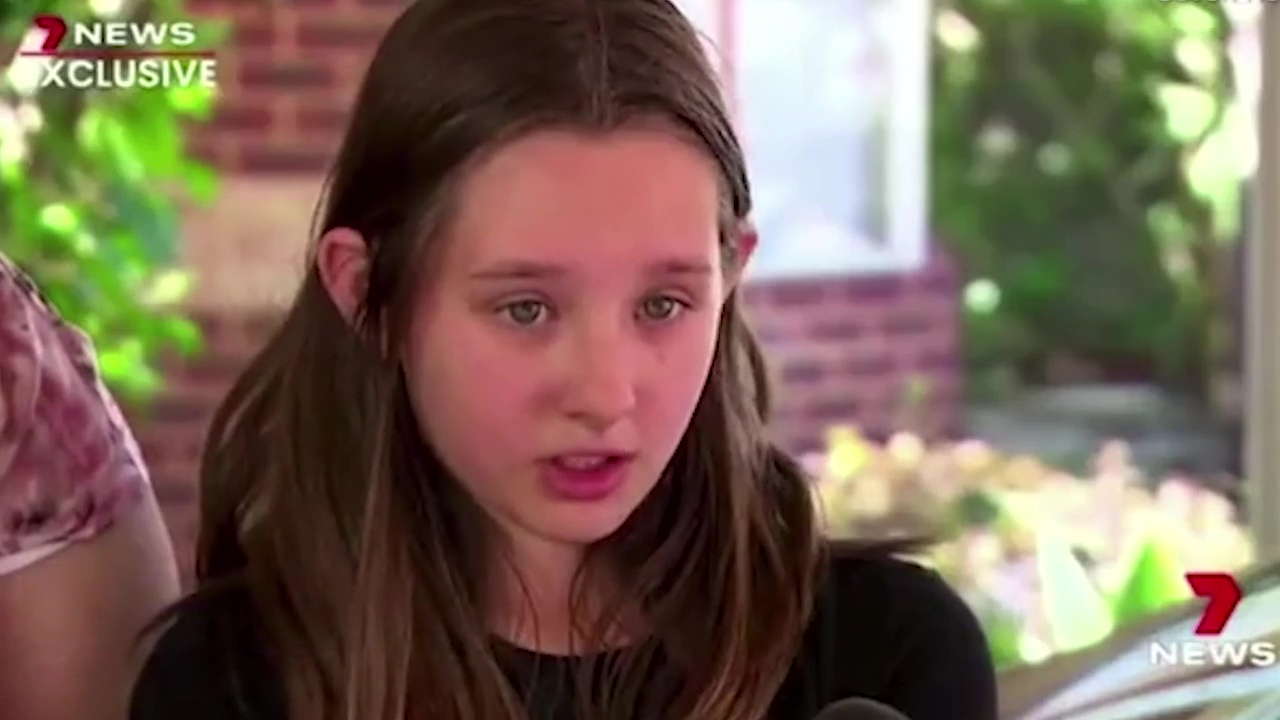 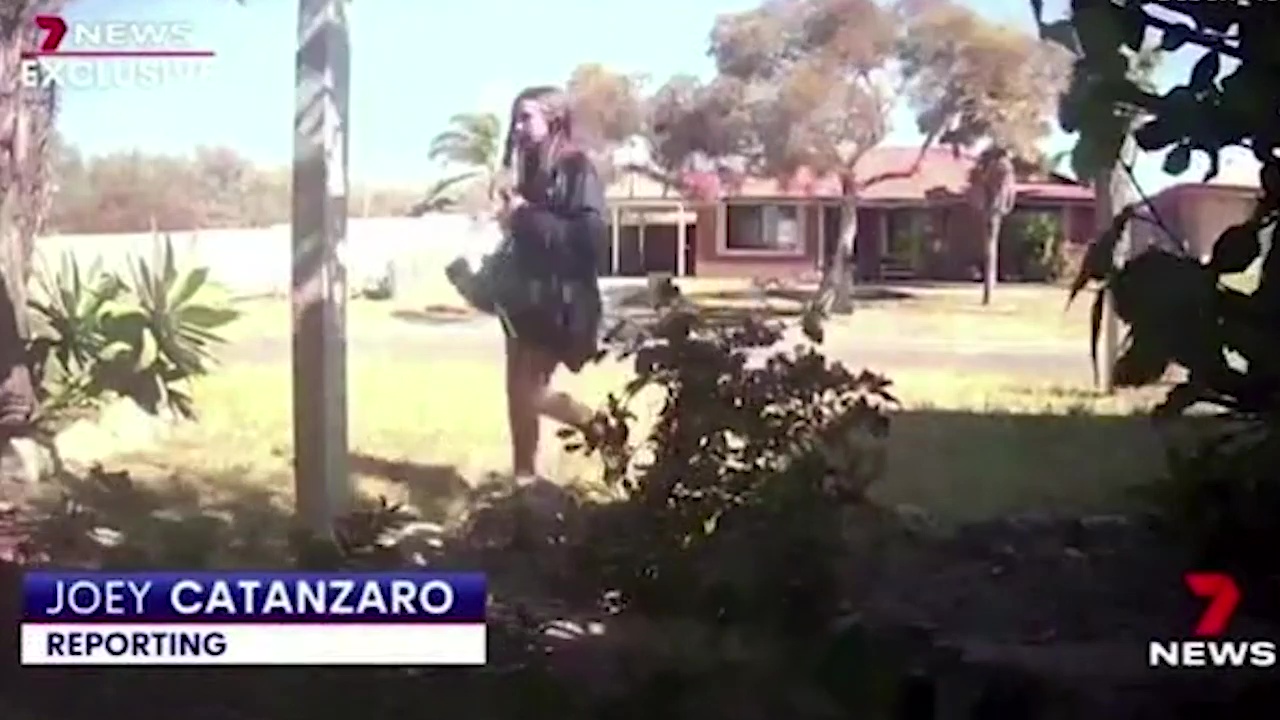 Bella, who lives in the suburb of Quinns Rock, said she was making her wayalong St Barnabas Boulevard on Thursday when the incident occurred.

"He had this creepy smile on his face and said 'come here'," she told 7NEWS Perth.

"He was wearing all black clothes, black boots, black hair and a big beard."

She said that she had been "really, really scared" by the incident.

Mum Nicola Boyer said she knew something was wrong with Bella as soon as she saw her arriving home.

Footage from a doorbell camera shows a visibly shaken Bella walking up to the front door of the house.

Nicola's can be heard off-camera asking her: "What's wrong?"

Bella can be heard in tears saying: "There's this guy and he's, like, trying to get me."

Nicola responds: “What guy was trying to get you? Where is he?”

Nicola described the incident as "every parent's worst nightmare".

She reported what had happened to West Australia Police, who have since been investigating.

A spokesperson for the fore told Daily Mail Australia that officers responded and began a search of the area and the route Bella had taken home.

No-one matching Bella's description of the man was found and no residents in the surrounding area reported seeing anything out of the ordinary.

Bella's family have urged other people in the area to remain vigilant and be cautious of strangers. 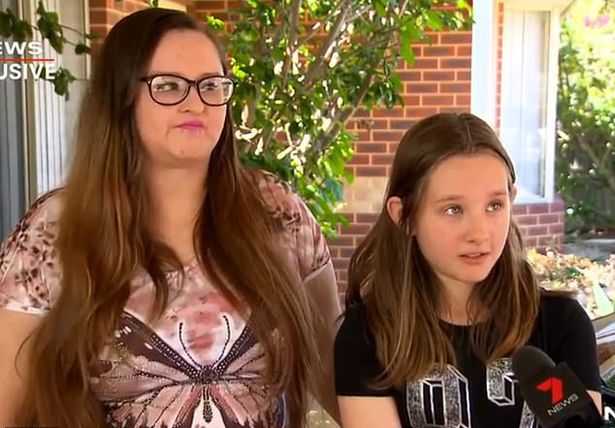