THE dad of a three-year-old girl killed by a car outside their family home has told of his heartbreak.

The three-year-old girl suffered appalling head injuries after being struck by a black car driven by a 32-year-old local woman who remains in police custody after being arrested on suspicion of dangerous driving. 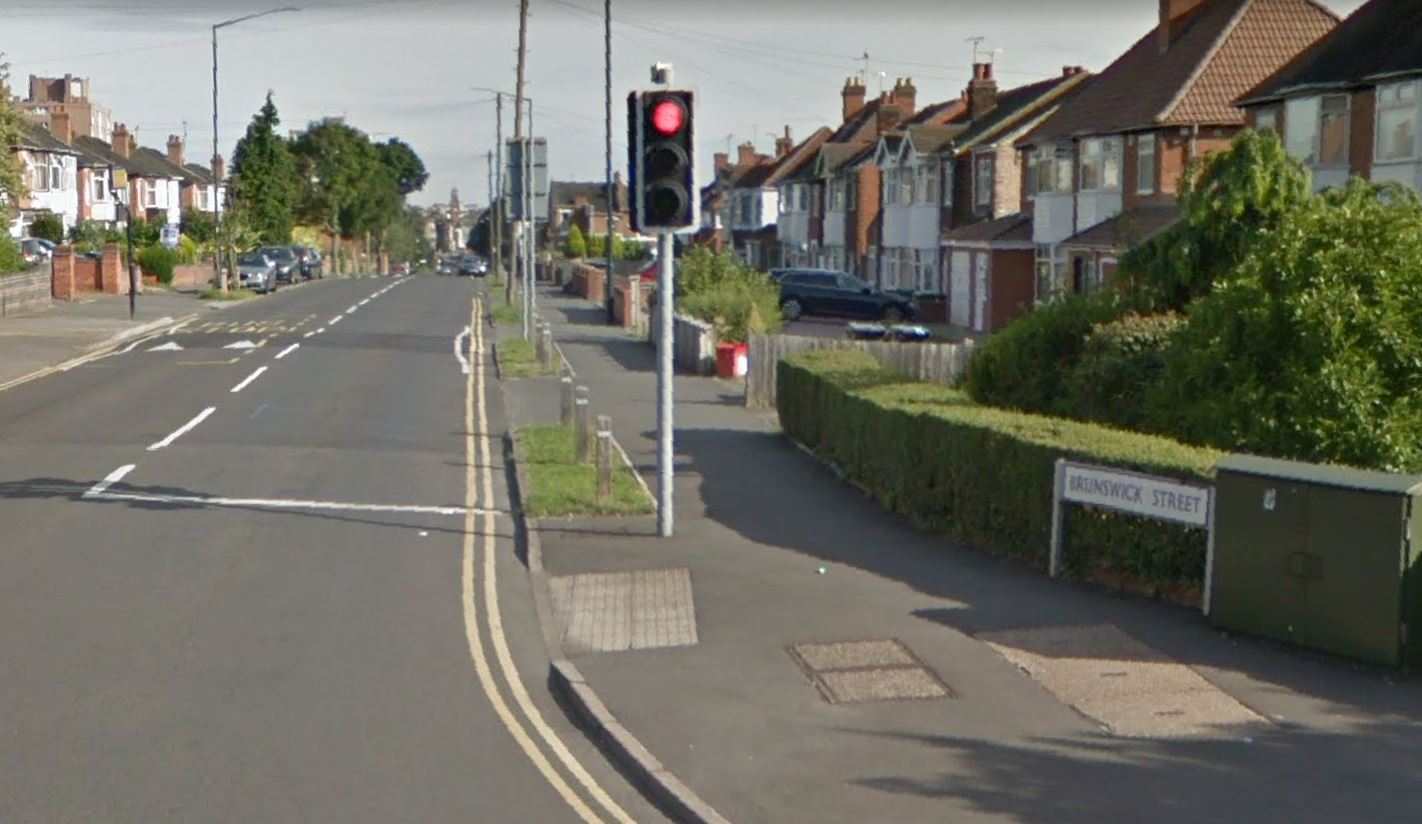 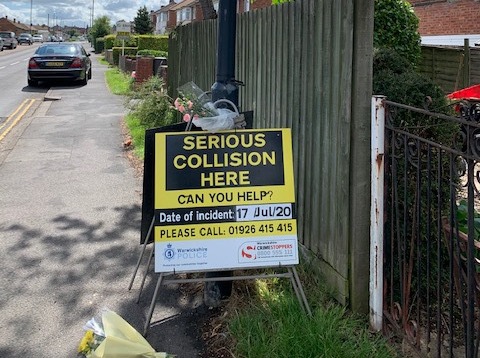 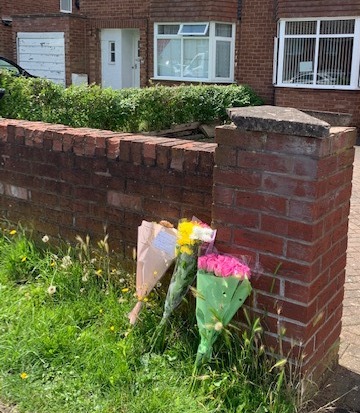 The child, who has not yet been named, was rushed to hospital where she tragically died after the black Skoda Citigo collided with her at around 5.45pm yesterday on Brunswick Street, Leamington Spa, Warwickshire.

As grieving family members gathered at the scene of the tragedy today, her father said: "She only died yesterday. We can’t believe it. We are heartbroken but police are doing everything they can to help.

"It is the most horrendous time for us."

Her uncle added: "It happened here, outside the family’s house. It is too raw.
"It is devastating for the whole family.

Relatives were seen hugging and weeping as they comforted one another in the front driveway of the victim’s semi detached home in a busy neighbourhood in Leamington Spa, Warwicks.

A local shop keeper said: "It is an awful thing to happen, a real shame.

"The family are regulars in the store and the dad was here just 10 minutes before the accident.

"There are two girls, the little one who died and an older sister. They are a very nice family and it’s come as a shock to the community. Our thoughts and prayers are with them."

Floral tributes were placed at the scene just feet away from two police billboards urging witnesses: ‘Serious collision here. Can you help?’

Warwickshire Police are appealing to anyone who has CCTV or dash cam footage from the area at around 5.45pm on Friday to contact them.

Superintendent Emma Bastone from Warwickshire Police said: “Our thoughts remain with the family of the little girl following this terrible incident."

Superintendent Bastone added cops are very keen to speak to anyone who saw the moments leading up to after the incident, particularly the driver of a silver or blue Mazda who was possibly driving behind the Skoda at the time of the collision.

She added: “We’d like anyone in the area with CCTV or dash cam footage from the time of incident to get in touch with us as soon as possible so we can check it for evidence.”

Anyone with information that could help police with enquiries should call 101 quoting incident 324 of 17 July 2020.

Alternatively, information can be provided anonymously to the independent charity Crimestoppers on 0800 555 111.