A "GIFTED" schoolboy killed himself by crashing into a lorry after missing out on a place at a top university, an inquest heard.

Jasper de Pelet, 18, had attended one of the country's top schools, but took his own life after missing out on a place at Bristol University. 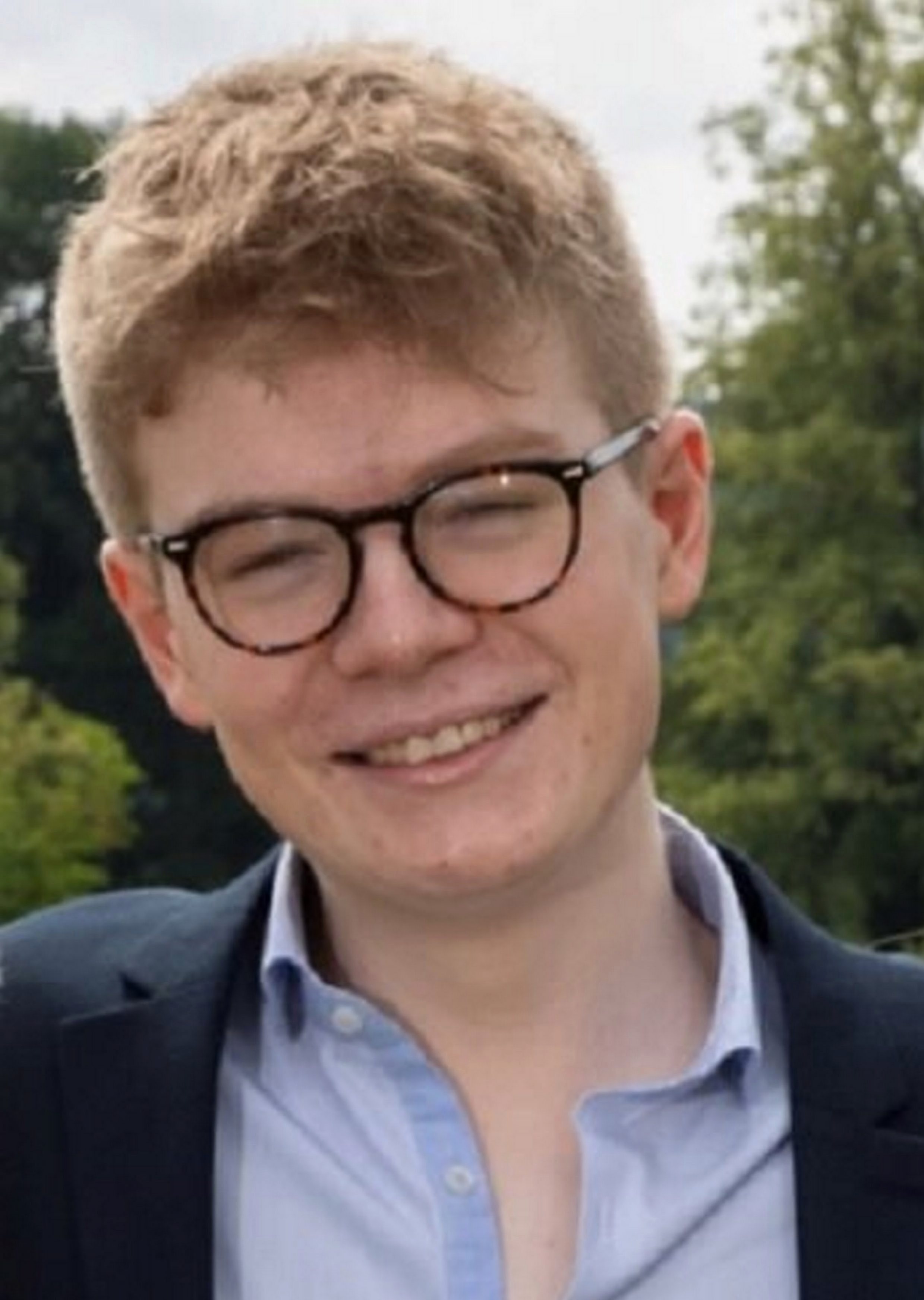 The inquest heard how the teen from Somerset took off his seatbelt and veered into an oncoming lorry after visiting his girlfriend’s house.

Seconds before the crash, Jasper, who was on a gap year at the time, sent his mum a heartbreaking text saying "I’m sorry".

The teen was driving his VW Golf when it collided with the lorry, travelling in the opposite direction.

An inquest at Salisbury Coroners Court, Wilts, heard the brakes were not applied at any time as he drove across the hatched central reservation.

Jasper's dad Louis, a counsellor, and mum Rebecca, who is head of English at Sherborne School, wiped away tears as they heard details at the inquest.

In a statement read to the court, Mrs de Pelet said: "Jasper had a creative flair, he loved writing, performing…

"He went to prep school in Sherborne and excelled in English and Latin. He was a gifted and creative writer.

"He was an active member of the local church and he had periods of anxiety around exam time but achieved excellent results.

"He missed out on a place at Bristol University and became despondent and unhappy… Eventually he got a place to do history at Cardiff."

The teen had suffered with depression and anxiety, which got particularly bad around exam periods, according to his GP Joanna Briffa.

She told the court he had "high standards and expectations of himself".

Jasper had been seeing a counsellor in the months before his death and had been prescribed fluoxetine shortly before he killed himself.

He had also recently met his new girlfriend, who told the court he had left her home in good spirits on the day he died.

Before his A-Levels, which he did at a different school, Jasper attended Sherborne School in Dorset – one of only five such single-sex boys' boarding independent senior schools in the country  – the others being Eton, Harrow, Radley and Winchester.

A spokeswoman for the school said: "Jasper was a uniquely talented individual.

"He was possessed of tremendous academic ability and had a wide range of passions and interests. Above all, he was an exceptionally kind and gentle young man."

After his death, Jasper's mum found journals belonging to her son which detailed his battle with depression.

HM Senior Coroner for Swindon and Wiltshire, David Ridley concluded: "I have seen the journals, read a few extracts and I noted the evidence from his mum that he had experienced a down turn in his mental health.

"I have also seen the text message saying sorry.

"Pulling all that together as a result of the sudden dramatic down turn in his mental health at the relevant time – Jasper did intend to drive into the path of that vehicle."

He recorded a conclusion of suicide.