GERVONTA Davis survived a private jet smash and live-streamed the terrifying aftermath on the runway.

The boxer told of his horrifying experience on Instagram after the plane he was on failed to execute a proper takeoff and had to crash land back onto the ground of the airport, TMZ reported. 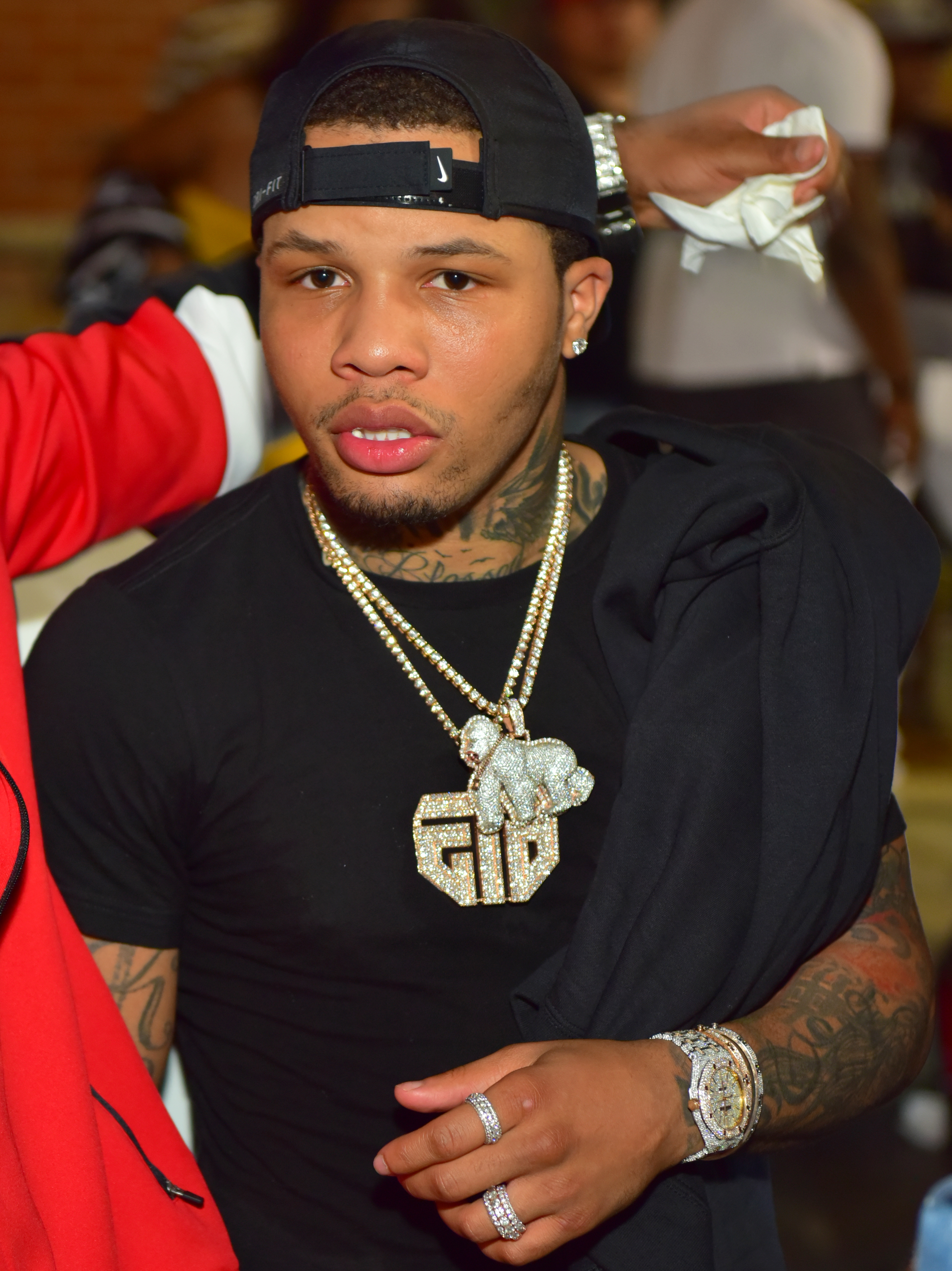 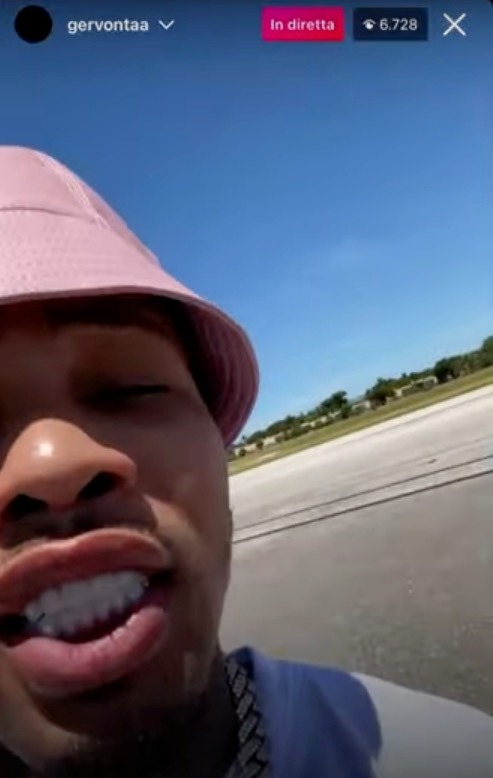 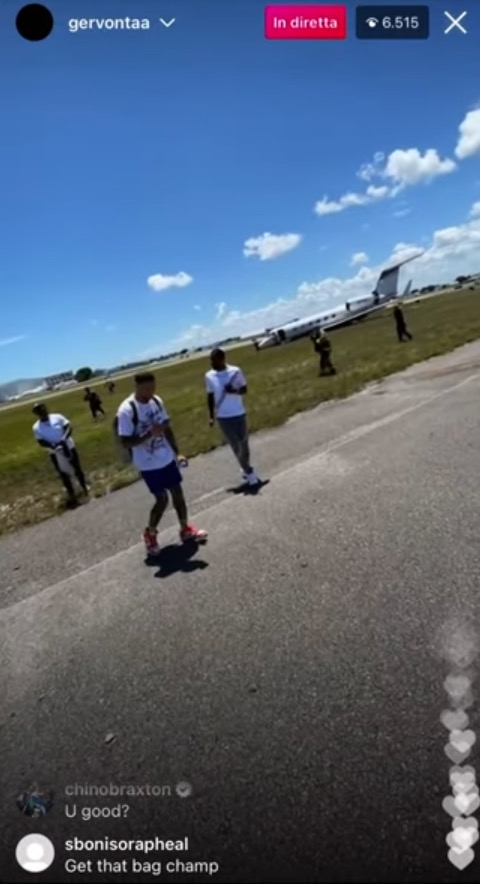 It appears, however, everyone who was on the plane is doing well.

The cause of the crash remains unclear.

During the livestream, Davis is heard saying: "I'm shaken, this is some movie s***."

The boxer had posted snaps on social media of him boarding the plane with his team – but less than an hour later went live on Instagram sat on the runway.

"The plane crashed," he told viewers while he wrapped his feet in gauze.

"The plane didn’t even take off. It took off, but it didn’t take off. Oh my god.

"I’m good, it’s just that my ass is hot, I’m sitting on this hot-ass concrete."

He then turned the camera to face the plane, which was nose-first into the grass.

Davis continued: "For everybody wanting to fly private, I think it’s over with.

"I’ll be driving or catching a train."

The WBA super-lightweight world champion ended his livestream chatting with a pal, who said they'd spoken to the pilot.

"He said, ‘I had no control of the plane'," the friend revealed. 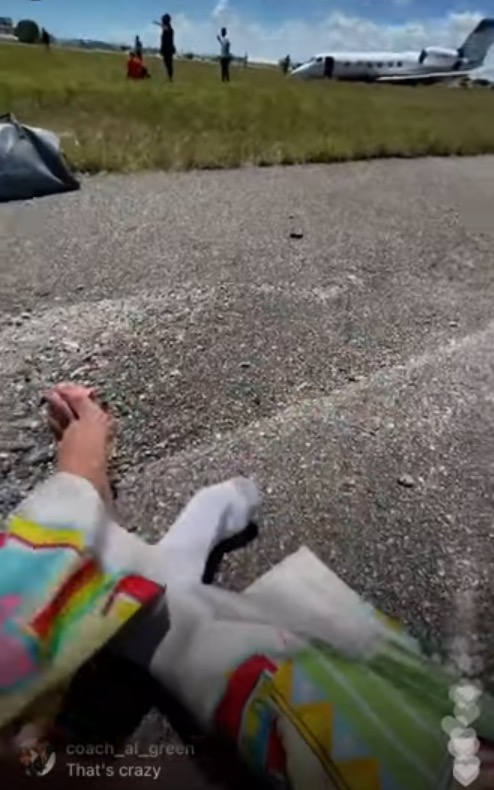