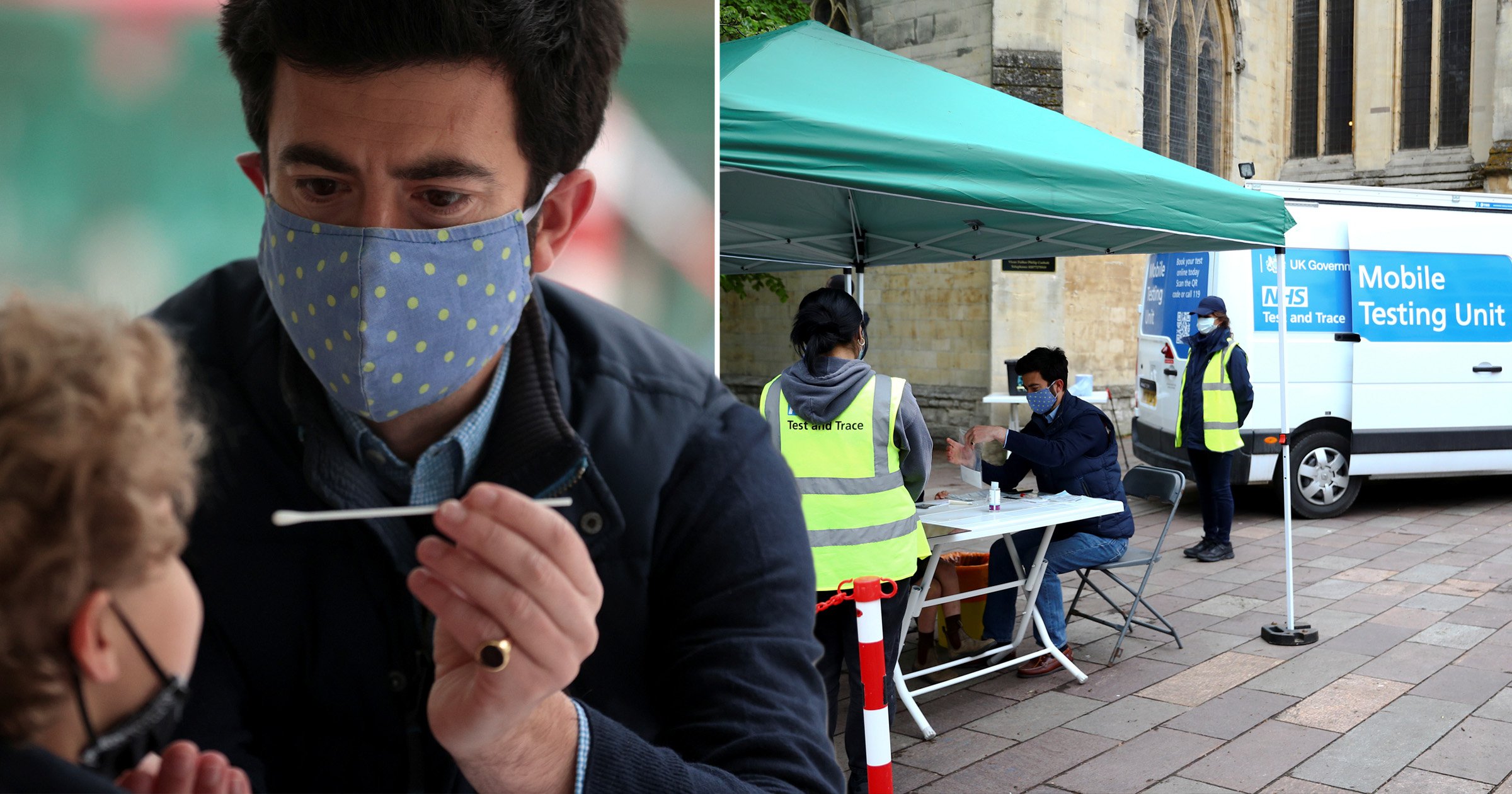 Germany has once again slapped a ‘risk area’ warning on the UK over fears of the Indian Covid variant spreading in parts of Britain.

The move comes just weeks after the success of the UK’s vaccine rollout prompted German officials to take it off the list.

Officials conceded rates of the B.1.617.2 variant were still low, but warranted moving the country back into the lowest-risk category.

Brits will still be able to travel to Germany without quarantining if they are fully vaccinated, have recovered from the virus, or show a negative test before boarding.

Travellers who have recovered from the virus must prove it by showing a positive PCR test that is at least 28 days old.

The ‘risk area’ classification means anyone arriving from the UK must still register their trip with the German authorities.

The British government on Friday warned the variant was ‘spreading rapidly’ in parts of England, with known cases doubling from 520 last week to 1,313 this week.

Scientists fear it could be up to 50 per cent more transmissible than the Kent variant which swept the UK last autumn, scuppering plans to ease the country out of the tiered lockdown system.

Boris Johnson warned it could cause ‘serious disruption’ to plans to lift lockdown by June 21, although ministers have recommitted to allowing mixing indoors and greater physical contact in England from Monday.

The Prime Minister announced an acceleration of second doses for people aged over 50 and those with underlying conditions.

Surge testing is also underway in areas of concern for the variant, including parts of London, Bolton and Blackburn.

Scientists have said there is no evidence the variant is resistant to the vaccine and are confident jabs will shield the vulnerable from any rise in cases.

The roadmap out of lockdown is conditional on the state of the UK’s outbreak, with officials placing more emphasis on hospitalisation and death figures than overall case numbers in deciding whether to pursue subsequent stages.

Nonetheless, Sage has warned that if the worst estimates of the variant’s transmissibility are confirmed, opening up the country further could ‘lead to a substantial resurgence of hospitalisations’ that is ‘similar to, or larger than, previous peaks’.

The British Medical Association has called on the public to take a ‘cautious approach’ to social and physical contact and said there is a ‘real worry’ surrounding younger people who have yet to have their jabs.