ONE man has been stabbed and another shot in a shocking attack in Germany.

The victims were targeted close to the railway station in Plochingen, a town near Stuttgart. 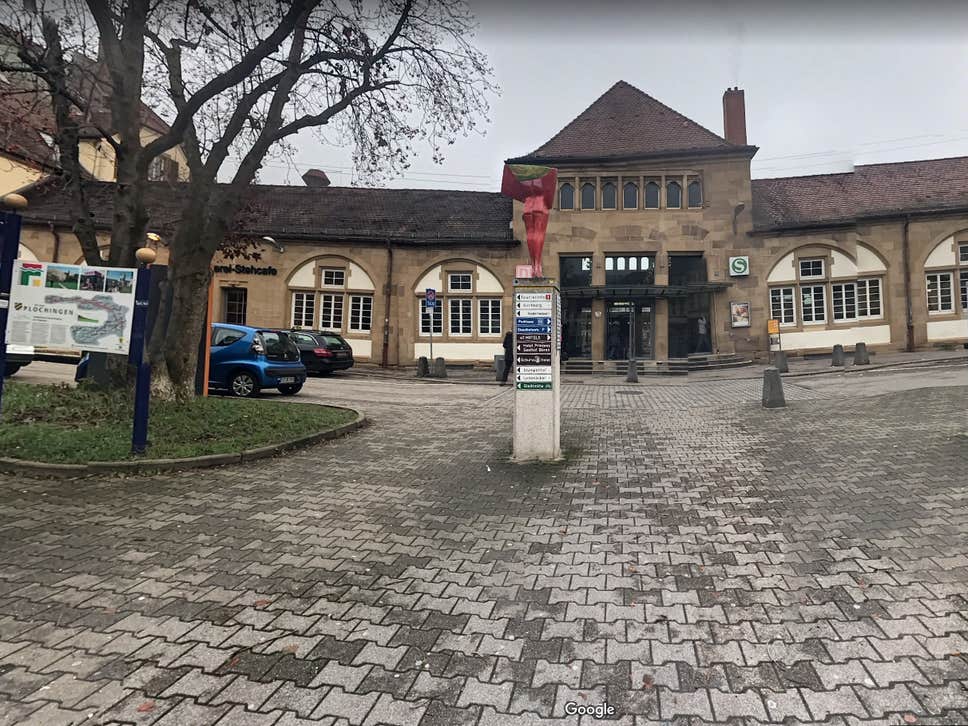 Violence erupted onto the streets during a row between five men, cops say.

One of the victims is said to be serious condition in hospital, German newspaper Bild reports.

Police and special forces launched a large-scale hunt for suspects with a helicopter scouring overhead.

The attackers fled the scene on food but one, a man aged 20, was caught nearby just two hours after the assault.

A police spokesman said: “We arrested a person in Esslingerstrasse in the area of a gas station.

"If you don't have to go to the city urgently, it's best to stay at home and avoid the area."