STUDENT renters were left stunned when their landlord gave them a £50 bonus at the end of their tenancy to “buy something nice”.

Homeowner John said the group of seven were a "pleasure to deal with" during their three years at Leeds University. 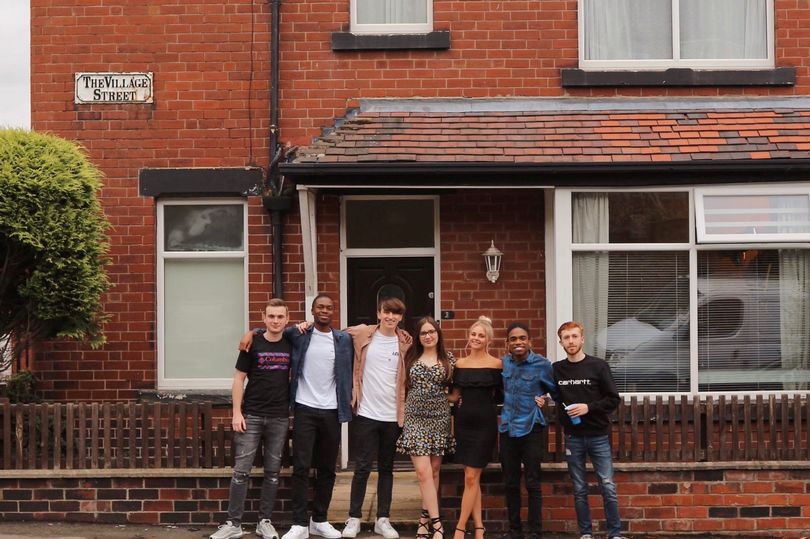 Landlord John, from Falham Properties, gave each of the tenants an extra £50 when he refunded their deposit.

Alongside a photo of a text message from John, the psychology student wrote: “A nice student landlord!!! Love you John”.

His message reads: “You have all [been] excellent tenants and a pleasure to deal with and I am sorry to see you leave.

“As a thank you I have added a small bonus of £50 to each of your deposits making it £300 and now that the shops are opening again I hope you’ll be able to buy yourselves something nice.”

John, who asked not to be named in full, told Leeds Live that he wanted to thank the students for looking after his property.

“I’m the sort of landlord that looks after his houses and I keep them very well maintained, they have respected that,” he said. “They deserve a little bit of a bonus.”

He added: “I can say thank you in a text or in an email but thought I should give them something now that the shops are opening again.

“I wish them well in the future. If they carry on how they did in my house they will be fine people.”

Ms Gardner said: “We lived at the house for three years and it was really nice, we never had any problems if we did John did everything he could to fix it.

“I’m just amazed by the amount of likes the tweet has got.

“Even though people are replying with negative comments about their experience with landlords, it’s important for people to be aware that there are good landlords too.”

Some users shared their own stories of renting, with one woman saying: “All we get is a hole in our kitchen ceiling and ignored”.

Ms Gardner later tweeted: “Seeing some tweets about landlords and how they treat their tenants is a joke!

“This is real, me and my housemates lived in his property in Leeds for 3 years and without any issues really so I feel lucky.”